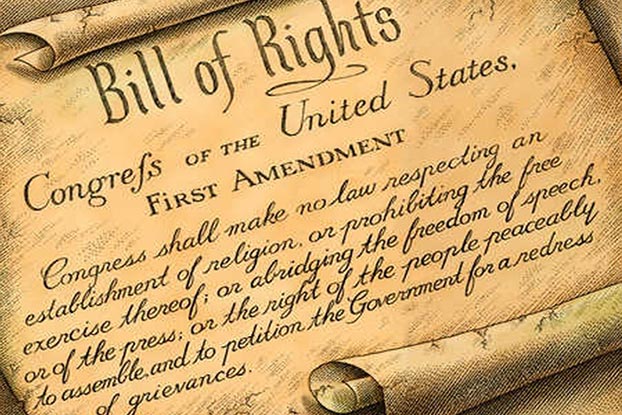 Over at Patheos’ “Public Square” page, they’re asking whether religious freedom is under threat in America.

Not as many takers on the offer to opine on this topic as I had supposed, but some of the essays may (or may not) surprise you.

Indianapolis’ Bishop Christopher Coyne is a participant and he points out that “Freedom of Worship” is not “Freedom of Religion”:

[Catholic Bishop Shlemon Warduni of Iraq] issued a very clear warning to the gathered American bishops on what he saw happening in the United States, when he spoke about the distinction between “freedom of religion” and “freedom of worship.” As I recall, his words went something like this:

I must warn you, my fellow bishops, about something that I see happening in your country and that is the distinction that is being made in your country between freedom of worship and freedom of religion. In Iraq, we have freedom of worship—at least for now—but we do not have freedom of religion. We are “free” to go into our churches and houses and shut the doors and worship as we see fit. But we are not free to do anything more. We cannot display a Cross in our stores or on our doors. We cannot carry a Bible in public. We cannot talk about our Faith in public. We cannot proselytize. We cannot evangelize. It is illegal to convert to Christianity and it is illegal to try and convince anyone to convert Christianity.

Also piping up on the Catholic side of things was Hot Air’s Ed Morrissey who has strong words:

So, why did HHS impose the mandate at all? Partly because the administration wished to exploit reproductive issues within 2012’s demagogic “war on women” narrative; partly because the Obama administration philosophically sees pregnancy as “a punishment” and a disease to be avoided, more than a natural consequence of sexual relations. More troublingly, though, the mandate betrays the administration’s antipathy to faith, itself—one that is seen in almost all governments when they attempt to arrogate power in a society, one that marginalizes faith in order to put itself at the center of the universe.

Check out the whole forum, here. And be sure to add your thoughts.

Comments are still closed for Lent! 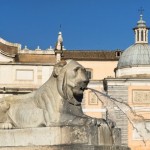 March 27, 2014 Cultivating a Habit of Ejaculation
Browse Our Archives
Related posts from The Anchoress