… Willy Herteleer went to mass every day for twenty five years straight. He was well know among local clergy and the Swiss Guard. He was regarded as happy and friendly, a man of rich faith who enjoyed chatting with pilgrims about confession and the Eucharist, which he called his “medicine.”

When he died he was given a funeral mass and buried in the Vatican cemetery established for Flemish and German nobility.

Willy Herteleer was not nobility. Not in the earthly sense. He was a homeless man.

VATICAN CITY (CNS) — A homeless man who faithfully attended Mass at a church inside Vatican City for decades was buried in a Vatican cemetery after it was discovered he had died and was left unidentified in a hospital morgue. [Read more] 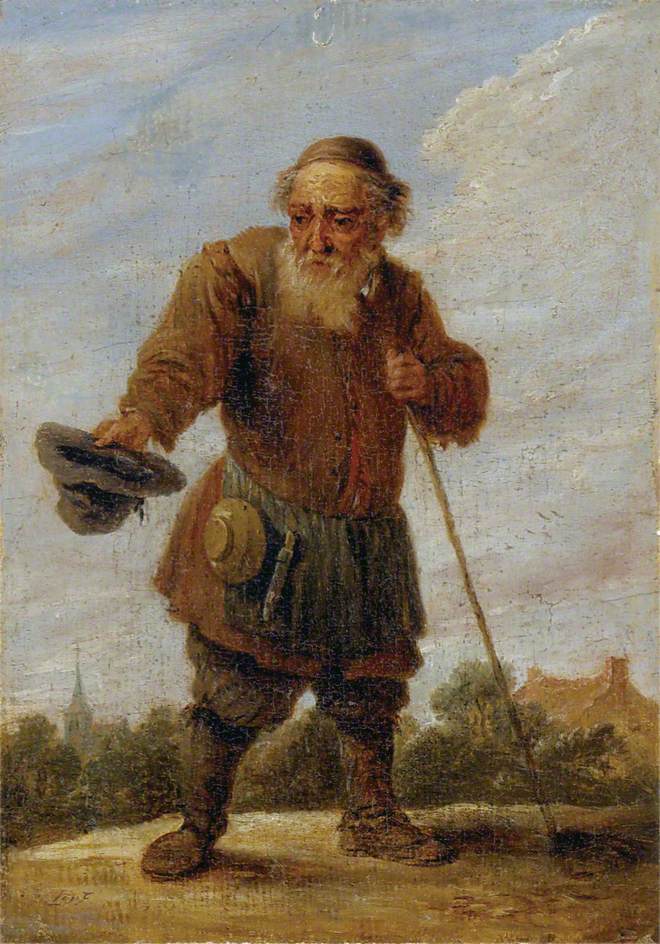 If ever there exists people who can claim to feel abandoned by God, it’s the homeless. I struggle daily to fight back bitterness at my poverty, poverty that is really wealth in comparison to homelessness.

And yet there he was, for twenty five years, faithfully attending mass and making sure we took our medicine.

February 27, 2015 Take a Mini Lenten Internet Retreat...
Recent Comments
0 | Leave a Comment
"Pithy and so, so, true. If it were possible, I'd post a million of these ..."
Vicky Hernandez #whyIstayed Why Women Stay In Domestically ..."
"All the best to you, Katrina! We'll miss you. Thanks for sharing your journey with ..."
Lori Ten Years is a Long Run…
"Bon voyage on your new endeavours. And thank you."
Cordelia Ten Years is a Long Run…
"I will miss your unique, funny, honest voice. Thank you for all the years of ..."
Jim Vogel Ten Years is a Long Run…
Browse Our Archives
get the latest from
Catholic
Sign up for our newsletter
POPULAR AT PATHEOS Catholic
1

Phil Lawler: No Proof Pope Francis is a...
Phil Lawler is the author of Lost Shepherd: How Pope Francis is Misleading...
view all Catholic blogs
What Are Your Thoughts?leave a comment
Copyright 2008-2020, Patheos. All rights reserved.