‘THE Lord tests the righteous, but his soul hates the wicked and the one who loves violence.’

When Camilo Dib, above right, converted from Islam to Christianity and became a priest of the Diocese of San Rafael in Malargüe, Argentina, he must have overlooked Psalm 11:5, for when became embroiled in a fierce pre-Christmas argument with Bishop Eduardo María Taussig, he bashed the bishop, leaving him with one heck of a shiner.

According to the Catholic News Agency, all hell broke loose when Taussig came to explain to angry Catholics why he’d decided to close a local seminary earlier in the year, a move that infuriated the faithful.

A group of protesters, including priests and lay people, interrupted a Mass conducted by Taussig, and one protester slashed the tires of the bishop’s vehicle, forcing him to wait for another vehicle while confronting the protesters.

According to a statement issued by the diocese’s statement:

Father Dib lost control of himself and suddenly attacked the bishop violently. As a consequence of this first attack, the chair in which the bishop was sitting was broken.

Those present tried to stop the fury of the priest who, despite everything, once again tried to attack the bishop who, thanks be to God, could be covered by one of those attending the meeting, withdrawing from the office in which they were.

When everything seemed to have calmed down, Father Camilo Dib became furious again and, out of control, tried to attack once more the bishop who had retired to the diocesan dining room.

Those present were able to prevent Fr Dib from approaching the bishop and making things worse. At that time, the parish priest of Nuestra Señora del Carmen of Malargue, Fr. Alejandro Casado, intervened and accompanied the attacker out of the diocesan house, took him to his vehicle, and definitively withdrew.

Dib was then suspended from all priestly duties for violating code 1370 of the Code of Canon Law, which states that:

Faced with this painful situation, we invite everyone to receive the grace of the Manger and before the Child God who looks at us, seek a sincere spirit of conversion that brings the peace of the Lord to all.

Argentine website La Ventana –  under the headline “Who is Father Camilo Dib, the priest who attacked the bishop?” – explained that Dib, vicar of the Nuestra Señora del Carmen Parish in Malargüe, is a man from the province of Tucumán, a convert to the Catholic religion, since his family practices the Islamic religion.

Gloria TV adds that that Dib, who “spanked” the bishop, was baptised at the age of 11 and entered San Rafael seminary.

Priests and faithful started hating Taussig, a neo-conservative, when he closed his Seminary, the biggest in Argentina, to punish his priest for refusing coronavirus communion in the hand.

He has been a priest for almost 25 years and:

Is known as a quiet, peaceful and self-sacrificing priest.

Seems Fr. Camilo didn’t ‘spank’ the Bishop, he gave His Excellency a Godly shiner. ‘A son of religious Muslim immigrants from Syria.’ Ahhh … there we are. A jackal might dye his fur, but he’s still a jackal. Violence is integral to that culture and part of the world. Bishop Taussig got off lucky. If this was a Sunni vs. Shi’ite squabble, somebody would have wired a bomb to his car’s ignition long ago.

Bravo Don Camilo! That Pepone needs another one on the mouth.

I have no idea what a Pepone is; Google’s provided no help at all. 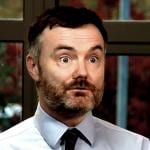 December 26, 2020
Oh my, 'hostile-to-religion Humanists' are set to hijack Welsh RE
Next Post 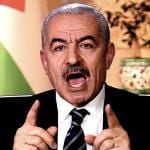 December 28, 2020 Female DJ arrested after booze-fueled, mixed gender mosque party
Recent Comments
0 | Leave a Comment
Browse Our Archives
get the latest from
The Freethinker
Sign up for our newsletter
POPULAR AT PATHEOS Nonreligious
1 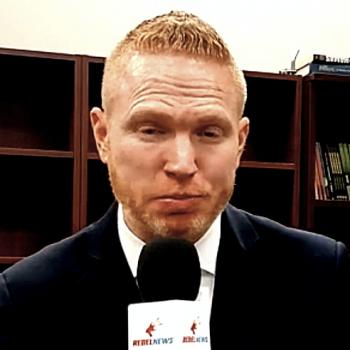 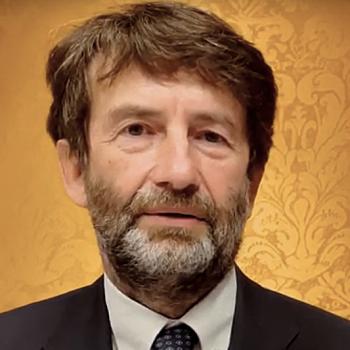 Nonreligious
In a blow to Catholic influence, Italy scraps...
The Freethinker
TRENDING AT PATHEOS Nonreligious