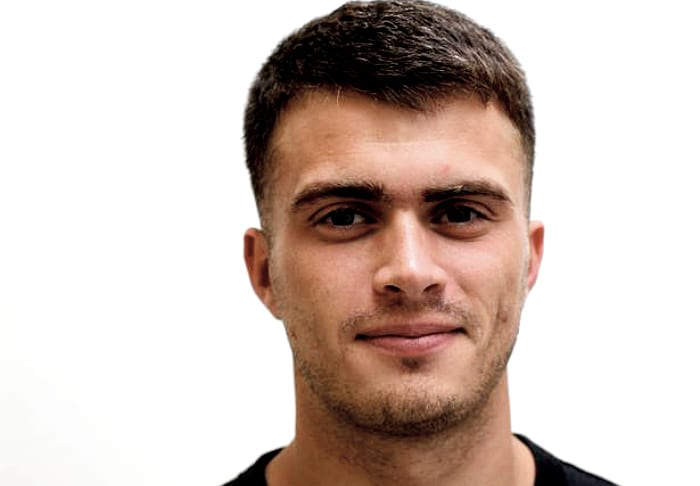 SIX years ago, while doing missionary work for a Northern Ireland church, filmmaker Matthew Hyndman, above, was deeply conflicted over his sexual orientation. For as long as he could remember, homosexuality would lead to ‘eternal  damnation.’

Over a period of three months he had deeply personal online conversations about his homosexuality with someone he never met. Then he accidentally attached WhatsApp exchanges with his confidant to an email sent out to 100 members of his  congregation.

In a piece penned for The Independent, Hyndman described the events that followed.

The first reaction of the mission leaders was not to comfort or support me, but to immediately demand that I undergo therapy and publicly, in front of my 400 fellow missionaries, confess and repent.

I am glad that I had the strength of mind to refuse, and recognise that I didn’t need to change or ‘cure’ myself. Somehow I got myself to London, where I found people who would help me build a new life and a new community. Now nothing remains from my old life except, after two years of silence, my family.

While people might think that conversion therapy is consensual, or something that people willingly seek, this must be questioned when someone’s whole life is at stake. It can seem impossible to even imagine another life. You do not have free will with a loaded gun to your head.

Last year their group was mentioned in a report by BelfastLive about the reality of conversion therapy in Northern Ireland, which just happens to be the home of Mike Davidson, above, a deranged Christian who runs Core Issues Trust.

This despicable outfit touts the idea that gays can rid themselves of “unwanted same-sex attractions” by signing up to “pray away the gay” programmes.

One of Davidson’s staunch supporters is a Christian imbecile called John Allman who actually believes homophobia is A Good Thing.

I would like to promote an increase in homophobia in society.

That, primarily, what so-called ‘homophobia’ really is.

As such, homophobia meets a personal need of the homophobe himself.  It arguably meets a social need.  It often is perceived to meet a spiritual need.

In Twitter exchanges I’ve had with the grinning loon, above, he’s always claimed that conversion therapies are “a hoax.”

In the BelfastLive report local politician Eóin Tennyson said he had seen the damage done by conversion therapy after a friend was subject to “religious counselling.”

Often, these practices go unnoticed by the wider population but they are very much a reality in NI.  Unfortunately, a friend of mine was subjected to these practices and I saw first hand the impact it had on them and their relationships with others.

In his Independent piece, Hyndman wrote:

Most people are surprised that such things still happen in the UK. There is a sense of bafflement about how and why someone could get into that situation.

Although it is shocking, LGBT conversion therapy can and does still happen today. Two per cent of LGBT+ people have been through conversion therapy, and a further 5 per cent have been offered it. There is no law to stop it, and it can take many forms, from a prayer to rites of exorcism.

LGBT+ people don’t need to change who we are; these kinds of  ‘therapies’ do not work and are never ‘successful’ – but they can, and do, cause lifelong harm to those who undergo them. It’s common for survivors of conversion therapy to experience mental health problems, including suicide attempts. 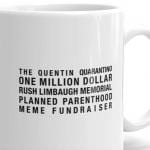 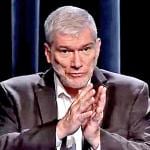 February 23, 2021 If extra-terrestials were discovered they would bear 'Adam's sin'
Recent Comments
0 | Leave a Comment
Browse Our Archives
Related posts from The Freethinker