The religious threat to global human rights must be taken seriously

The religious threat to global human rights must be taken seriously May 20, 2021 Keith Porteous Wood 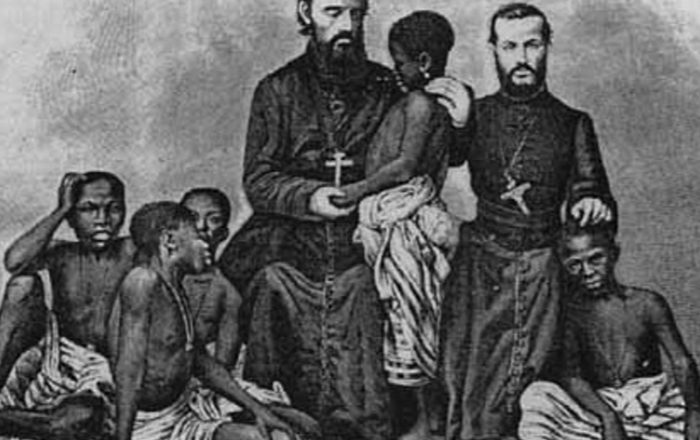 The United Nations recently asked NGOs with whom it works about the legacies of colonialism that still had adverse implications for human rights. Some of the worst systemic human rights abuses codified in the law of around 70 states are those criminalising consensual sex between adults of the same sex.

About 40% of these are in Africa, which was almost entirely colonised by European empires. Such acts were also potentially subject to life imprisonment in India, introduced under British rule. Even after British rule, there is a possible death penalty in Pakistan and ten years’ imprisonment in Bangladesh. In India criminalisation persisted until 2018.

These remnants of colonialism are implied by the title of this article in The Independent, which refers to “LGBT+ rights across the Commonwealth” and “Britain’s colonial legacy of homophobia”.

The article also notes that “half of the 70 countries that criminalise homosexuality worldwide are (UK) Commonwealth members”. Details of the position in individual countries are here.

There are strong correlations between former colonies and modern laws in contravention of human rights. But there is also a different cause for these widespread violations continuing.

The first thing to note is that there remain 11 countries where the death penalty is effective or possible, despite the UN passing a resolution condemning the use of the death penalty as punishment for consensual gay relations. Unbelievably this was opposed by the United States. All 11 countries are Muslim majority countries.

A further clue comes in another passage from the Independent article, which warns of a “new wave of fundamentalist evangelicalism”, funded from abroad. It adds that:

Well-funded evangelical groups from America have been spending vast amounts of money to build new movements and churches against LGBT+ equality in developing countries.

Christianity is the most widely practised religion in most Commonwealth nations.

In an investigation published in 2020, openDemocracy noted that the US Christian right had poured more than $50m into Africa since 2007. One researcher based in South Africa said US conservative networks were:

Exporting hate to Africa and other parts of the world, along with US-style culture wars and polarisation over issues relating to gender and sexuality.

The article also noted that in 2005, a plan for AIDS relief in Africa promoted by the George W Bush administration reserved two thirds of its HIV prevention funds for abstinence and fidelity campaigns, which were strongly supported by religious conservatives. The Bush plan spent about $1.4bn on such programmes.

And Africa is only part of this anti gay “crusade”: the article also noted that since 2008, US Christian right groups had spent more than $280m outside the US – across several continents.

The clandestine workings and deliberate strategy of Europe’s anti-choice movement, which is driven by religious dogma and often has the fingerprints of the Vatican.

It paints a picture of a movement which would:

Those behind this “agenda” are attempting to push their personal beliefs on to others, and enshrine religious beliefs that violate human rights into law.

Another concern is Poland’s Foundation Ordo Iuris Institute for Legal Culture, which EPF describes as “an extremist religious organisation.” And in the most audacious and potentially far-reaching development Italy is now pushing for the Vatican to have a permanent role in UN health talks.

This brings the threat of church doctrine being allowed to influence the decision-making body of the World Health Organisation, which would be detrimental to sexual and reproductive rights worldwide.

Caroline Hickson, regional director of the International Planned Parenthood Federation, has warned that strengthening the Catholic Church’s conservative influence in this “unique and vital arena for international collaboration on public health” could “spell disaster for women’s reproductive health and rights”.

Anyone who cares about upholding human rights should be concerned. Many decades after former colonies declared independence, laws which persecute gay people and severely restrict freedom of expression and women’s rights continue to cause widespread misery. Meanwhile, rather than being in retreat, religious conservatives are seeking opportunities to push draconian restrictions across new parts of the globe.

And in both cases groups who wish to impose religious dogma on others are introducing or upholding serious violations of human rights and humanitarian law. In response to the UN’s call for evidence, the National Secular Society has urged it to consider this.

• Keith Porteous Wood is the President (and former Executive Director) of the National Secular Society. This article first appeared on the NSS website and is republished with permission. The main illustration on the page appears in The Philosophy of Colonialism: Civilization, Christianity, and Commerce. 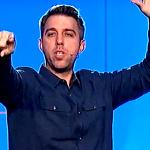 May 19, 2021
Teens targeted with racist & anti-gay abuse at Christian camps
Next Post 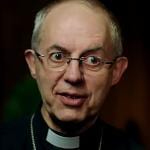 May 21, 2021 Christian cruelty: two profuse apologies in a single week
Recent Comments
0 | Leave a Comment
"This is the same Wells Fargo where the upper managers were pressuring the middle managers ..."
Person223 TruNews stand-in Lauren Witzke ‘left penniless’ ..."
"Scientology is recognised as a religion for tax purposes in Australia.http://www.scientologyrelig...https://jade.io/article/67076I double-checked.You might like this ..."
Vanity Unfair Pastafarians’ Old & New Testicle’ biblical ..."
"McEvoy says Pastafarianism is a "parody of religion." How can you parody a religion that ..."
Broga Pastafarians’ Old & New Testicle’ biblical ..."
"The main difference between Pastafarianism and the older religions is that it was not founded ..."
guerillasurgeon Pastafarians’ Old & New Testicle’ biblical ..."
Browse Our Archives
get the latest from
The Freethinker
Sign up for our newsletter
POPULAR AT PATHEOS Nonreligious
1