Why I Write Now After Choosing Silence Most Of My Life 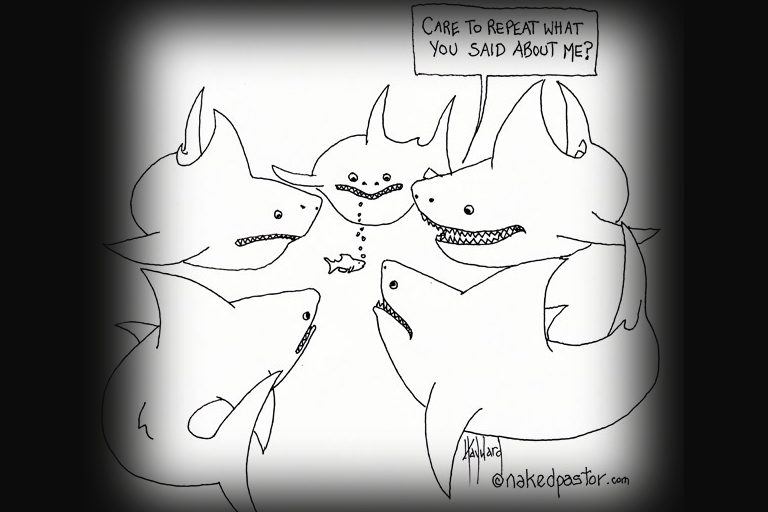 I have been writing this blog for over ten years now and many of these posts have appeared as well in the Denton Record-Chronicle, the daily newspaper for the great, and very conservative, city of Denton, TX.

I’ve sought to write thoughtfully about various factors influencing the religious world, about our triumphs and scandals, our and holidays and traditions, our problems and our future.

I’ve written a great deal about the worldwide interplay between religion and politics. I’ve written to offer the perspective of a theologically trained and educated female in a highly male-dominated field.

For years, I wrote weekly for that newspaper, and for a short period, even got paid a pittance for each column. Now, I write bi-weekly, but was told that the newspaper could no longer afford even that pittance. I kept writing nonetheless.

Many in that conservative city have not liked my columns. Multiple letters to the editor reflected their dislike. I no longer have the weekly platform because some of those objectors prevailed. The conservative male voice, massively dominant in religious circles, gets equal time.

In these years, I’ve offered occasional snippets of my personal life. I don’t think one can truly separate the personal from the theological or political. However, I’ve been careful there, increasingly protective of family, friends, and my privacy.

Today, I depart from that writing philosophy. I depart because the last two weeks in the political world have brought up for me memories long set aside. I write, afflicted by hives and dried out by tears, both outward expressions of my inner turmoil.

I was raped in college. Typical date-rape situation. Yes, I had a drink and was not accustomed to alcohol. I was utterly shocked, however, by what happened. I doubt seriously, however, if the young man involved has any memory of it—just a routine date for him, after all.

I never said a word about it. As a perceptive columnist in the Washington Post noted, one reason was that I didn’t want to hurt my father, who knew the young man in question. I didn’t want to see his anguish or experience his anger. I didn’t want him to go out in a murderous rage and bring disgrace on our whole family.

I buried it. And it stayed buried for 20 years, my hidden trauma, my hidden shame.

One morning, on that 20th year later, I was sitting at the breakfast table reading the morning newspaper. I saw an article about teaching young women self-defense skills.

In those classes, the women were taught to scream “NO” with all their might as they learned to go for the tender areas that might fend off a male attacker. I read of the women in the class practicing these techniques with tears streaming from their eyes as they fought their demons of unwanted memories. 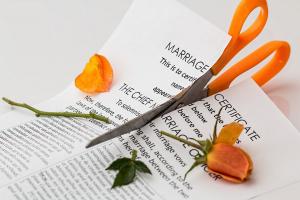 Suddenly, I slammed my fist on the breakfast table. I screamed, “NO, NO, NO.” My psychic pain ripped my soul apart.

The entire scene replayed itself over and over and over again. I still did not speak of it. I had a husband and three sons to care for. Silence remained the safer choice.

It was around this time that I began to pursue what I knew had long been God’s call on my life: to enter the ministry. It was also part of my quest to make sense of a religious world that seemed to value me, as a woman, very little.

During of this journey deep into the Scriptures, my first marriage irretrievably dissolved. My increasing skill at reading and interpreting the Bible, primarily because I was one of those who easily mastered both Greek and Hebrew, challenged his spiritual authority.

Also, as I read the Bible in languages far closer to the original texts, my eyes opened to the male bias in our most popular English translations.

I became angry. That anger, my skill at biblical interpretation, and my willingness to challenge authoritative church structures threatened the delicate balance of my marriage. I had made it work until then because yet again I had chosen to silence myself about the dangers to me of our private dynamic.

My anger, something most men find unacceptable in women, spilled over. He responded in kind and was far more skilled in his use of it. My choice: either I continue to silence myself to keep my husband happy or . . . and yet again, it is better to keep silence.

I became severely suicidal. To keep silence meant denying my brain, my studies, my deepening relationship with God, the essence of my soul. To keep speaking led to utterly unacceptable outcomes. Eventually, my physical death seemed the only way out.

In the end, I chose life, but it was a close call. In the process of ending my marriage, my pastor, one of those conservative theologians who felt that women need stay in “complementary” roles to their husbands, phoned. He called me an “evil and rebellious woman.”

Those words cemented in my mind the need to discover what holy grace was all about. I found it in the world of United Methodism where grace abounds–or at least it did at one point.

It took nearly 10 years after that for me to finally become an ordained clergywoman, eventually earning a Doctorate in Ministry, deepening my educational foundation. I served with joy in that capacity until my retirement in December 2013.

In these years I have spent nearly every waking hour, and many sleeping hours, seeking to love God and love people, to do as much good as I can, to avoid evil, to be a healing force in a broken world.

Two weeks ago, one lone woman, utterly terrified, offered the world the vulnerability of her memories. The world of white, male, often Christian, privilege heaped anger and shame on her. They, yet again, silenced her, saying her voice carries no weight.

Everything cracked apart for me yet again.

Yet now, yet again, the world makes no sense to me. Again, my inner anguish spills out in the messiest of ways. Again, the female must keep silence.

To write or not to write

I have often thought about discontinuing this blog and my newspaper columns. I write slowly—it takes a lot of time to seek to be thoughtful about all that is going on.

In the most unexpected circumstance of my retired life, I met and married a truly wonderful man, a man whose primary life purpose is to spoil me and make sure I never want for anything again. He’s doing an admirable job in his quest. Our companionship spills over with love, joy, charity, meaningful work, romance, travel and enough adventure to keep our minds stimulated and our bodies moving.

As my anguish grew in these last few days, I posted on Facebook about the situation with the hives. I knew only too well that many who read my posts, most of whom call themselves Christian, those who support Mr. Trump and Mr. Kavanaugh, would rejoice in their triumph and laugh, at least secretly, at my suffering.

Anger helps here. Anger that, in this case, most properly reflects the anger of God who, in the Holy Scriptures, expressed wrath on those who afflict the already afflicted, who silence the already silenced, who rob from the already poor.

And so, I choose in this day to keep writing. 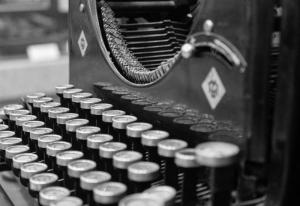 I write for the infertile Afghan women who, desperate to produce male heirs, find themselves victim to a conman who says to these women, “I can solve your problem” and then proceeds to have sex with them and blackmail them later. When discovered or suspected, their husbands then keep their “honor” by killing their wives.

I write for the Yazidi women who were forced into sex slavery by religious extremists, sure that they raped at will in the full pleasure of whatever it is they worship.

I write for the women caught up in the “Quiverfull” movement who are told their purpose in life is to breed as many children as possible and never, under any circumstances, refuse sex to their husbands.

I write for the Muslim Rohingya women, brutally raped by the Buddhist Myanmar men after killing their husbands and throwing their babies into the fire.

I write for women quietly swallowing their daily antidepressants and often suffering with anti-immune diseases so they can keep their anger stuffed inside while being outwardly sweetly subservient to their religious husbands and demanding sons.

I write for the still unheard voices of our LGBTQI communities that my denomination, The United Methodist Church, the place I found grace, cannot extend grace and full welcome.

I write because now one-third of the male justices on the United States Supreme Court are credibly accused sexual predators and we have one admitted sexual predator as President of the United States, a President who mocks women in every egregious way possible. I write because the male-dominated religious world put them there and has no problem with their proclivities.

I write because if I don’t write, I will leave behind my calling, my baptismal vows, my passions, to stand against oppression in whatever form it takes.

I write, therefore I am. 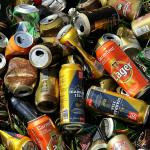 October 1, 2018
Brett Kavanaugh's Trashed Life: Who Did The Damage?
Next Post 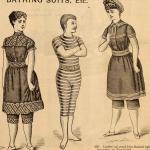 October 17, 2018 The Cover-Up And The Faux Apology
Recent Comments
116 Comments | Leave a Comment
Browse Our Archives
Related posts from The Thoughtful Pastor