Should We Use Technology in Homilies? 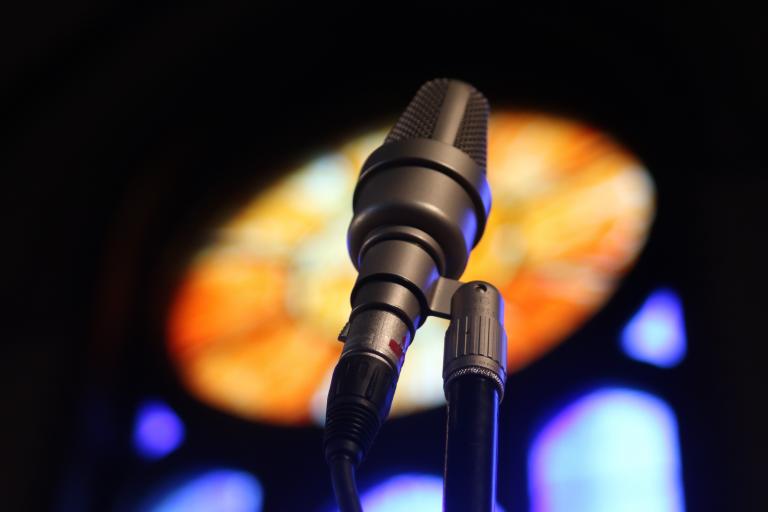 There has been some debate about the role of technology in homilies. Dioceses might run a video of the bishop in place of the homily or others may be averse to almost any technology in church. I take a slightly more moderated view which Homiletic and Pastoral Review recently published. Here are a few highlights.

I want to go a little deeper than matters such as the “effectiveness” or “process” of preaching to focus on the arguments around the homily as a liturgical act. Preaching can be anything from street preaching, to homilies, to a bioethics course for clergy. The situation in such cases is so different that we can’t really come to a universal rule regarding technology. Maybe on the street corner, showing a 3-D holographic version of Jesus’ life is the most effective; and in the case of bioethics, you probably want slides showing stats or details of procedures. What concerns us is the homily, and what is unique about the homily compared to all other forms of preaching, which is that it is liturgical. It is not an additional flair, like a musical setting of Beethoven. Vatican II goes so far as to declare that the homily, “Is to be highly esteemed as part of the liturgy itself.” Thus, we will focus on technology in the homily as part of the liturgy, not preaching in general.

I will argue that technology can be used around the homily, but not in it.

Liturgy has a message that is inappropriate for technology to mediate. Marshall McLuhan’s quote, “The media is the message,” makes us ask if the technological medium is appropriate for the liturgical message. Non-liturgical preaching says God can save us and God can dwell among us. The liturgy, on the other hand, proclaims that through these acts, God saves us and dwells among us. Actualization cannot be transmitted or mediated by technology.

Romano Guardini makes three points about this: “The liturgy has no purpose, or, at least, it cannot be considered from the standpoint of purpose. It is not a means which is adapted to attain a certain end— it is an end in itself […] it does not exist for the sake of humanity, but for the sake of God.”

The Liturgy vs. the Everyday

Josef Pieper develops the idea of leisure in his book Leisure: The Basis of Culture. He distinguishes leisure from the everyday, “Leisure is not the attitude of mind of those who actively intervene, but of those who are open to everything; not of those who grab and hold, but those who leave the reigns loose.” Leisure is not just a non-activity or relaxation, but something where we can let go, and be caught up in the crowd, the emotion, the sacred, God, etc. Such letting go is not without a goal but, “In leisure… the truly human values are saved from and preserved because leisure is the means whereby the sphere of the ‘specifically human’ can […] be left behind […] as in an ecstasy.” Thus, leisure is the height of human activity where man reaches his highest level, and what is most human comes from what is above the merely human. Leisure does not exist on its own, but: “Culture depends for its very existence of leisure, and leisure, in its turn, is not possible unless it has a durable and consequently living link with cultus, with divine worship.”

In conclusion, we see that technology can be used around the homily, and in non-liturgical preaching. However, the nature of the liturgy prevents it from being part of the homily because it transforms the message of the liturgy, and it brings the liturgy down from its proper role as worship. Rules for preaching reinforce these two reasons, and add a few minor ones that reinforce the idea that the liturgical acts should not be done technologically.

If this interests you at all, I highly recommend you read the whole article on the HPR website. 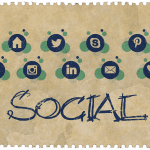 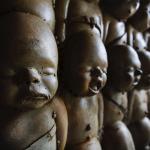