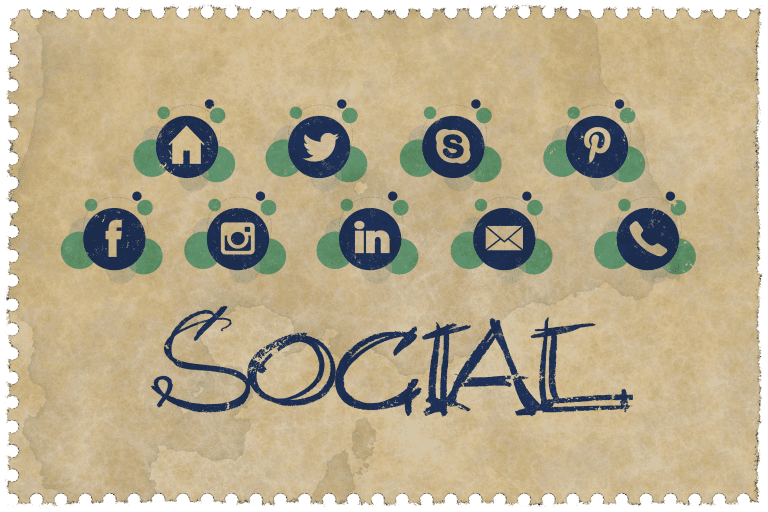 People have asked me for a long time to help with their social media. Many people asked assuming there is a quick easy technical fix but this often is not the case. I have made presentations on this topic several times and recorded a version done a few months ago. This version is split nicely into 4 parts and each video is 20-30 minutes with the video interspersed with the PowerPoint slides (editing took me a bit of time and hence why it’s been a few months since I gave this presentation).

These talks are a little deeper than most talks I’ve seen out there on social media. I don’t just talk about the how-to, tricks and tips. Instead, I go deeper into psychology, history and human relationships in general not just online.

The four talks follow a certain division and logic. The first two provide basic background and the latter two talk about evangelization. This first talk is about the basics of social media. It begins by defining it and describing why it matters. The second section of this talks about history. The second talk goes into the psychology and mindset of social media. The third covers evangelizing those with such a mindset and the fourth is evangelizing online or via social media.

This section answers some key questions. How do we define social media? What influence does it have? How does it compare to other media?

Many think the history goes backs to the origin of Facebook and Twitter or maybe MySpace. However, it goes back much further than that. I really like Tom Standage’s Writing on the Wall: Social Media – The First 2,000 Years by Tom Standage, and given that it talks about 2,000 years, this shows a slightly longer history of social media than generally thought.

I know that this talk doesn’t cover what some of you may be looking for most but I think such a foundation is needed. It is like when we see a building being built, they seem to spend a huge amount of time building a hole and building a foundation.

Other Talks in the Series 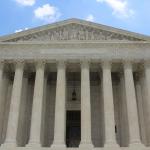 July 9, 2018
Kavanaugh on SCOTUS Does Not Equal No Abortion
Next Post 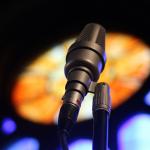 July 16, 2018 Should We Use Technology in Homilies?
Browse Our Archives
Related posts from Through Catholic Lenses