Boxoffice: THE GREY Snarls and Claws its Way to the Top

Boxoffice: THE GREY Snarls and Claws its Way to the Top January 30, 2012 Rebecca Cusey 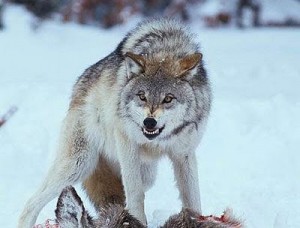 Add wolfpuncher and boxoffice ninja to Liam Neeson’s resume. His man vs. wolf movie “The Grey” (our review here) won the box office with a respectable estimated $20 million at the boxoffice. It’s not bad for a late January release, when the traditional low quality of movies, post-holiday seriousness, and bad weather take a bite out of box office receipts.

Enough misguided souls turned out for Katherine Heigl’s “One for the Money” to make an estimated $11.7 million, despite her reputation for making flops and the horrible reviews coming in after the opening. The vampire vs. werewolf vs. human movie “Underworld Awakening” beat Heigl, making $12.5 million.

So far, “Red Tails” has made $33 million in two weeks, but the real loser of the weekend was the poorly reviewed “Man on a Ledge” which took in a paltry $8.3 million. Ouch.

I guess wolfpunching beats out fear of heights. 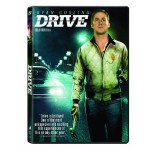 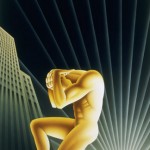 February 2, 2012 'Atlas Shrugged: Part 2' Still a Go
Browse Our Archives
get the latest from
Family
Sign up for our newsletter
POPULAR AT PATHEOS Family
1