Race and The Hunger Games: Stand Down, People 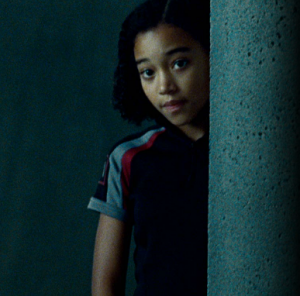 Sadly, race has become an issue in the blockbuster hit “The Hunger Games.” A few fans have tweeted their disappointment that the characters Rue, Thresh, and or Cinna, are black. It’s all the more strange because Rue and Thresh are described as having brown skin in the books.

One misspelled, often printed quote even uses the racial epithet beginning with “n.”

There are about ten racist quotes making the rounds on the web, only one that I’ve seen with the racial epithet.

I don’t want to excuse racism. Not at all.

But I ask: Aren’t we focusing on the wrong story? Shouldn’t the headline be: “Of the 140k that saw The Hunger Games, ten are racist?”

Or, “Nation tells the racist .07% of Hunger Games Fans that Racism is Not OK?”

I mean, good grief. If white people as a whole were upset about Rue, Thresh, and Cinna, would the film have made 152.5 million?

Isn’t this outrage snatching defeat from the jaws of victory? 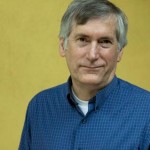 15 responses to “Race and The Hunger Games: Stand Down, People”