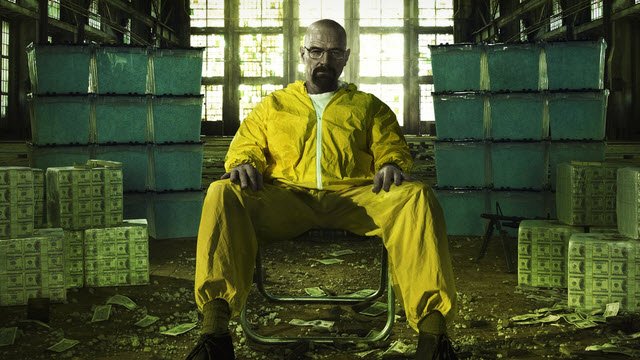 All Hail The King. It finally makes sense. This is the game Walt’s playing. It’s not about the meth, or money, or cancer, or even his family. It’s about Walt’s desire for power. Supreme power. Imperial power. Absolute sway. The potential to take the world by storm.

Has this always been what it’s about? Or is it only as Skylar (Anna Gunn) waits for him to die that Walt (Bryan Cranston) decides he has nothing else left to live for?

Did Walt become a soulless evil, or did he begin the journey this way? What does the demise of a man look like? 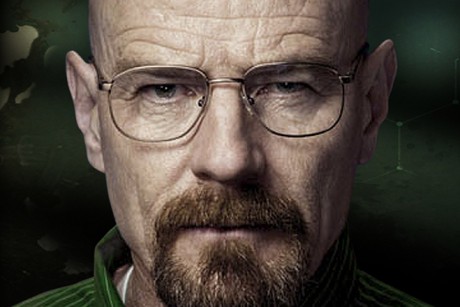 Jesse calls Todd (the man who doesn’t hesitate in killing an innocent 12-year-old boy), “Ricky Hitler.” Breaking Bad is dealing with the fascinating and terrifying question of how Hitler became Hitler. In Walter White, creator Vince Gilligan says it happens by putting yourself on a throne and manipulating the world to worship you with respect, love, money, and business. Walt is right, this isn’t about the meth. And the reason Breaking Bad is so powerful is because it never was. This is a series about our humanity. About the ways of being human that we worship, celebrate, and become.

“Jesse, nothing can change this. Now, finally, we are self-sufficient. No one to answer to except ourselves. In a year, a year and a half…we’ll have plenty of time for soul searching. Now, we cook.”

I don’t know if I feel relieved to finally hear Walt confess his strategy out loud: cook meth now, accumulate power regardless of consequence, and question ourselves (maybe even find ourselves) later. Or if I’m more afraid than ever of what’s coming next. It’s probably a little of both.

Remember earlier in the season when Jesse’s (Aaron Paul) girlfriend, Andrea, comes home with a bag of groceries and invites Walt to stay for dinner? And soon after Walt manipulates Jesse to throw away his chance for family? We see a parallel of that scene in the sixth episode of season five, “Buyout.” Except this time it’s Skylar coming home with dinner and Walt insisting that Jesse stay. What happens around their dinner table says it all. 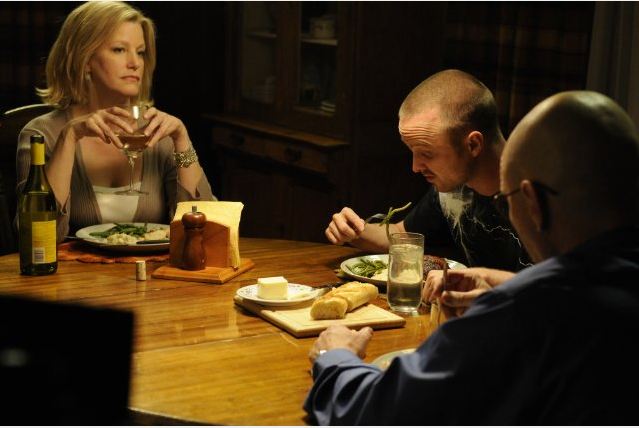 Jesse, innocently clueless to what’s going on, says all the wrong things. Skylar plays the role of partner turned hostage. Walt remains a silent, yet threatening presence; his back to the camera for the entire scene. The house is pitch black and a clock audibly ticks in the background.

Saul (Bob Odenkirk) warns Mike (Jonathan Banks), “Whatever you’ve got planned, best pull the rip chord while you still have the chance.” 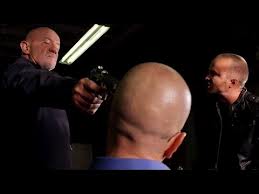 What chance is left? What option would you vote for? What, or who, can win in Walt’s business of empire?

Walt promises everybody can win.

But when you reduce life to a game of winning and losing, as Walt has done, you create a dualism that is impossible to escape unharmed.

Keep up with the rest of Season Five:

Episode One – “Is Redemption Possible For Walter White?”

Episode Four – “An Object Lesson and Breaking Bad’s Next Move”

Episode Five – “Is The Thrill of Breaking Bad Over?” 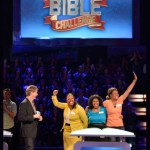 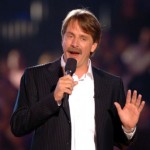