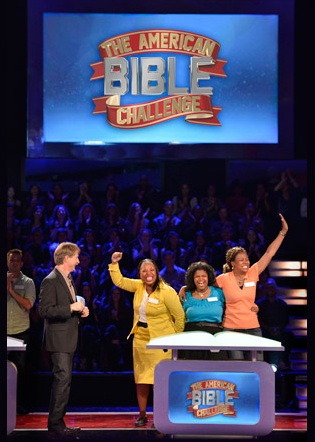 With most entertainment in America aggressively secular, it’s a refreshing change to see a game show that is unabashedly Christian.

The American Bible Challenge, hosted by Jeff Foxworthy, pits teams of Bible study friends against each other to test their knowledge of the Bible. Not only does it focus on scripture, but it gives each team a chance to tell a little bit of their story and to highlight the charity with whom they work and for whom they are playing. In the episode provide for review, one team featured an Iraq war veteran who returned to faith on the battlefield, another comprised the women who run a food ministry, the third played for Samaritans Purse, an organization that helps the third world.

In some churches, we call that testifying.

It’s not often that ordinary Americans, and not Olympic athletes or professional football players, get to testify to their faith on the airwaves.

The show has some of the fervor of an old fashioned revival, glammed up for TV. There’s a gospel choir to sing us into and out of commercial breaks. There’s podiums shaped like Bibles. And there’s lots of mention of “the word of the Lord.”

But they weave a lot of fun and modern day references in. One set of questions comes packaged as Facebook postings. Another makes contestants determine if the given quotation is from the Good Book or the Lord of the Rings. Sometimes they sound remarkably alike, something LOTR nerds already know, I’m sure.

At the beginning, the questions are simple, things anyone who’s done their time in Sunday School would know. For instance, one of the first questions asked what sign God gave Noah after the flood. (A. A rainbow) At the final round, however, they’re pretty detailed. The episode I watched used the topic “Women of the Bible” for the last round and some of the questions would stump the most committed Bible Studier. Quick:  What was the name of David’s first wife? What queen from the book of Esther refused to be paraded around like a trophy?

If you know these things off the top of your head, you’d better sign up for the show.

Those that take the Bible as the word of God will enjoy this show. It goes a little beyond that, however. With Bible literacy at an all time low, we run the risk of losing familiarity with one of the underlying works that shaped Western Civilization. People no longer instinctively know the conflict between David and Goliath, what it meant to change water into wine, even the concept of walking on water in context.

Since so much of our literature, legal structure, and very culture is based on Biblical knowledge, we are losing the connection a big portion of what made us the way we are.

For that reason, it would be interesting for people outside the church to watch the show, to see if their knowledge is even up to the level of a child in Sunday school. 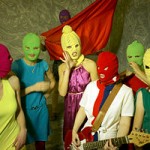 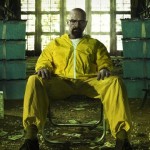 August 21, 2012 Breaking Bad meets "Ricky Hitler"
Browse Our Archives
get the latest from
Family
Sign up for our newsletter
POPULAR AT PATHEOS Family
1

7 Tips for Co-Parenting with a Challenging Ex-Spouse
Many divorced parents contact me and ask for advice about co-parenting with...
view all Family blogs
Copyright 2008-2021, Patheos. All rights reserved.