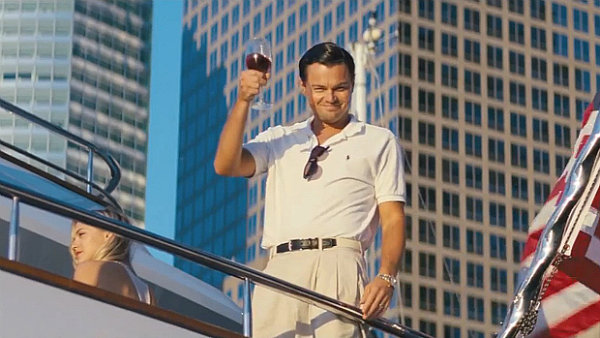 It may be sacrelige to say anything negative about legendary director Martin Scorsese and equally renowned actor Leonardo DiCaprio, but it’s time to speak out.

It’s not ok to make three hours of graphic sex, epic drug binges, and general debauchery as boring as it is in The Wolf of Wall Street.

Imagine my dismay when I realized there was still an hour and a half left to this interminable movie.

Leonardo DiCaprio stars as Jordan Belfort and Jonah Hill as his right hand man Donnie. In real life, Belfort founded a firm that sold junk stocks to small-time investors and quickly moved into defrauding them as well.

The movie, based on Belfort’s autobiography of the same name, follows the story closely, including his relationships with his wives (spoiler: he doesn’t treat them well).

The story certainly has epic qualities that should easily translate to screen and ask some questions about greed, materialism, and even capitalism. I think the movie, its director, and its star have those aspirations.

But it falls short.

The most basic part of a good story is missing: Conflict.

When we meet Jordan Belfort, he is a jerk. Half way through the movie, he is still a jerk. And by the end (spoiler) he remains a jerk.

There is no inner arc, no inner turmoil that would reveal that he struggles with his choices or regrets anything or even gives his life a second thought. He merely goes from one extravagant act to the next like a whirlwind. 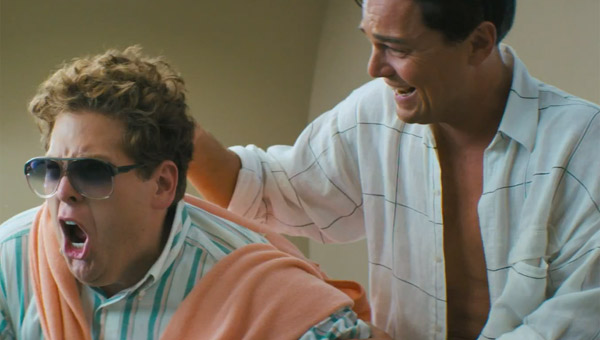 If you’re looking for external conflict, it’s AWOL as well. Sure, we have Kyle Chandler as a SEC agent investigating the company, but he’s almost a side character. There is no real rivalry between the two men, no great struggle between them.

Instead, we see again and again how completely debauched these characters are. They do drugs, they drink. They mock and abuse their clients. They lie to their clients. They do more drugs. They bring in strippers. They take mistresses and have gay sex and do S&M and talk about vaginas and show their penises.

And then they do it all again. For three hours.

There’s a word for this: self-indulgence. Not on the part of the characters, but the director.

It would have been a far better movie with a good 60-80 minutes cut from it. But, sadly, apparently nobody tells Scorsese no.

The problem isn’t so much the graphic content of the movie, although it should have received a NC-17 rating rather than a R.

The problem is there is no point to all those shenanigans. 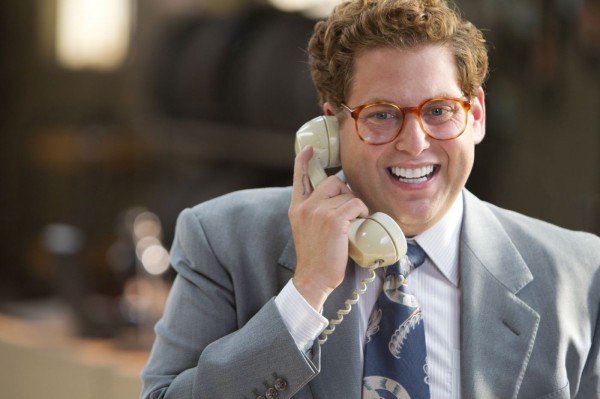 If there was entertainment value to the hijinks beyond the first 20 minutes, that would be different and would make it a comedy. However, the movie does not want to be Pineapple Express or Harold and Kumar.

It wants to Be Serious and Mean Something and Comment on Society.

Beyond “Bitches be trippin'” it really doesn’t.

I did not care about anyone in the movie, neither Jordan nor his wife, not Donnie or the motley crew of merry pranksters. I didn’t care about the SEC or the clients who lost their money to this guy. It was an time-consuming character study of a bad man, nothing more.

Please, don’t give anyone associated with this mess an Oscar. 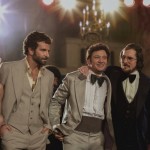 December 20, 2013
Review: Mediocre 'American Hustle' Does Not Jive with Oscar Expectations
Next Post 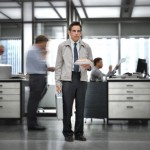 December 23, 2013 Review: 'Secret Life of Walter Mitty' Should Have a Different Name
Recent Comments
54 Comments | Leave a Comment
Browse Our Archives
get the latest from
Family
Sign up for our newsletter
POPULAR AT PATHEOS Family
1