The Caged Bird is Free: Remembering the Life and Words of Maya Angelou 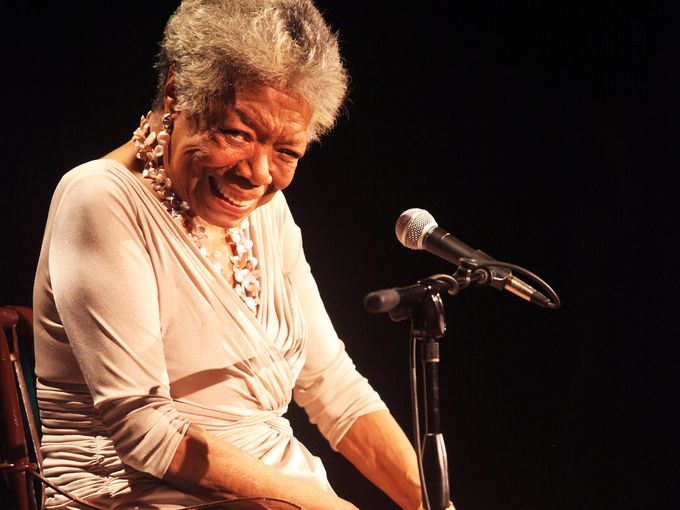 Legendary author, poet, and civil rights activist Maya Angelou passed away on Wednesday, May 28th at her home in Winston-Salem, North Carolina. She was 86.

Her achievements, which are numerous and far-reaching, ranged from Pulitzer Prize-nominated writings to civil rights activism with social justice figures such as Malcolm X, Martin Luther King Jr, and Nelson Mandela. In remembrance of her work, here are just a few examples of her legacy:

2. “You may not control all the events that happen to you, but you can decide not to be reduced by them.”

3. “One isn’t necessarily born with courage, but one is born with potential. Without courage, we cannot practice any other virtue with consistency. We can’t be kind, true, merciful, generous, or honest.”

4. “Nothing can dim the light which shines from within.”

5. “There is no greater agony than bearing an untold story inside you.”

Angelou’s poems often delved into the subjects of racism, identity, and travel.

In an excerpt from her most famous work, “I Know Why the Caged Bird Sings,” which described her childhood growing up in a Jim Crow South, Angelou wrote:

on the back of the wind

till the current ends

and dips his wing

in the orange sun rays

and dares to claim the sky.

But a bird that stalks

down his narrow cage

can seldom see through

his bars of rage

his wings are clipped

and his feet are tied

so he opens his throat to sing.”

Along with her autobiographical poetry, Angelou gave a number of spoken-word poems, such as “On the Pulse of Morning,” written for Bill Clinton’s 1993 presidential inauguration.

May 23, 2014
Review: X-Men Days of Future Past Fun for Fan and Novice Alike
Next Post 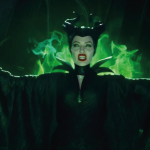 May 29, 2014 Review: Angelina Jolie stars in 'Maleficent,' an Irony-Free Answer to 'Wicked'
Browse Our Archives
Follow Us!

Gratitude is Key to Happiness
Whether we are talking about an individual’s sense of satisfaction or an...
view all Family blogs
Copyright 2008-2020, Patheos. All rights reserved.