What If: Or, The Boy Who Loved 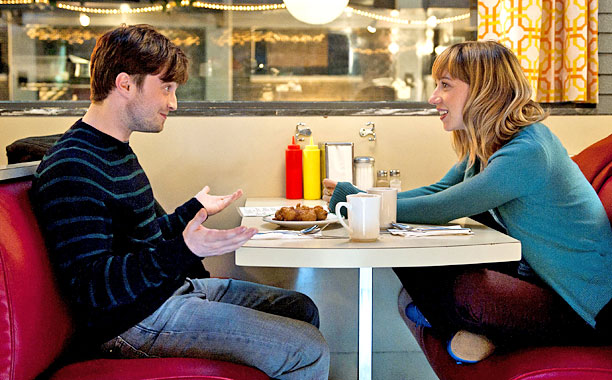 When it comes to the romantic comedy genre, there’s not much to break away from. Boy meets girl, boy loses girl, boy gets girl in the end. In fact, by definition, romantic comedies are the most predictable movies because you’re almost guaranteed the ending. The viewing pleasure is not in the uncertainty but in the ride.

Of course, there have been successful exceptions in the past. Woody Allen’s Annie Hall may have been the first film to tip the genre on its head by having the boy not get the girl (gasp!), but the film’s brilliantly witty script and irresistible characters worked for the film’s bittersweet ending. Fast forward thirty years and 500 Days of Summer pulls off the boy-loses-girl ending by stating from the start that “this is not a love story” and following through with sleek direction and the two wonderfully, chemically-imbalanced leads in Joseph Gordon Levitt and Zooey Deschanel. The point of all this being, in 2014, if you’re going to pull off a smart romantic comedy, you need to either do something drastically different, or do very well what has been done before.

Thankfully, What If (Also titled The F Word) does very well what has been done before. The film follows Wallace (played by Daniel Radcliffe), a med school dropout recovering from the bitter end to a recent relationship, as he falls for the quirky, artsy Chantry (played by Zoe Kazan), an animator in a relationship of her own.

More When Harry Met Sally than 500 Days of Summer in plot, as the film focuses on the question of whether two friends can be more than just friends, the film takes its flavor from the latter film. Basking in a warm indie music soundtrack, and the interweaving of beautiful animation in shots (the same animation Chantry draws), the film brings an aesthetic to the age old genre trope, which provides just enough charm to mask the unoriginal. 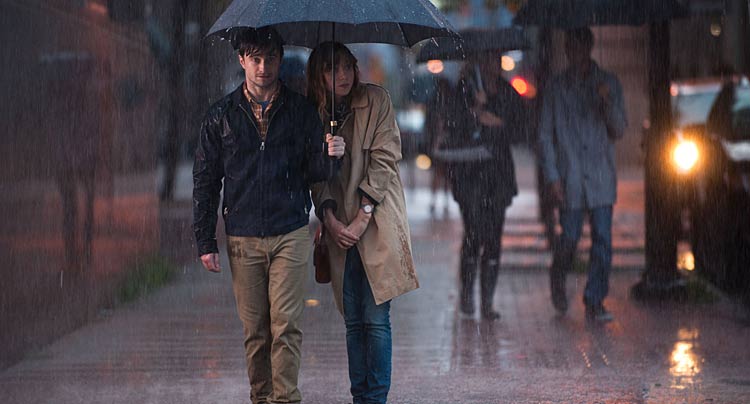 Part of What If’s success is simply the casting. Daniel Radcliffe is a surprisingly strong romantic lead, taking the awkward, yet lovable guy-next-door character to new heights, and further solidifying his acting chops and diversity. Against all odds, he’s hardly been confined to his iconic role as The Boy Who Lived. Zoe Kazan plays the cute and quirky girl to a tee, and the depth of her struggles with falling for Wallace are showcased in an unusually strong performance for the genre.

Furthermore, Wallace’s cynical best friend, (played by Adam Driver) adds a balanced coarseness that keeps the story from getting too gushy, and of which also provides a perfect dichotomy to Wallace’s slow-growing, romanticized relationship with Chantry.

While What If keeps itself a little too close to the romantic genre tropes we’ve seen time and time again (even going for a permeation of the boy-races-to-the-airport-after-girl climax), the film’s smart script, strong characters, and sleek aesthetic make it an enjoyable experience regardless. Sure, you’ll know the ending before it comes, but you likely won’t care.

What If is rated PG-13 for sexual content, including references throughout, partial nudity and language. MPAA. 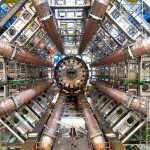 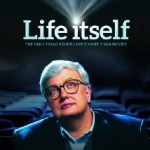 August 10, 2014 Life Itself (dir. Steve James, USA, 2014)
Browse Our Archives
get the latest from
Family
Sign up for our newsletter
POPULAR AT PATHEOS Family
1

5 Ways to Restore Trust After an Emotional...
Recently, many experts have written about the hazards of an emotional affair...
view all Family blogs
Copyright 2008-2020, Patheos. All rights reserved.