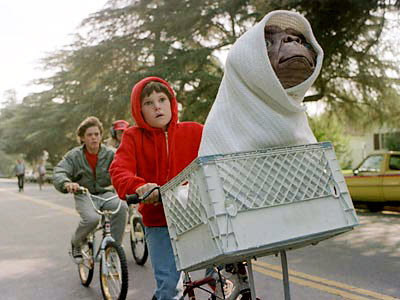 Contestants in the Ideological Turing Test adopted a lot of different strategies, but I don’t know if anyone else was using mine. My college friends rib me a lot about my Mass attendance and apologetic readings; when I explain a bit of my theology readings, I often get sarcastic “When are you converting already?” So, when I sat down to write my Christian answers, I decided to give them a preview. Instead of imitating others and inventing a persona, I tried to answer quasi-honestly, giving the answers I would give if I had just decided the balance of proof lay on the Christian side. You can take a look back to get a sense of alternate-universe Leah, but the topic of today’s post is what I had to leave out of those answers.

As is often the case, I was in a sci-fi frame of mind when I tried to tackle the four Christian answers in the Ideological Turing Test, so, when I thought about the second question (What evidence or experience (if any) would cause you to stop believing in God?), I starting thinking about extraterrestrial, sentient life.  Doesn’t everyone?

I tried to imagine how I would react, if I were a Christian, to news of extraterrestrial, sentient life.  If they had a religion much like Christianity, if they had had their own Incarnation, that would be a lot to assimilate, but would also feel like strong evidence for my universal faith.  But if they hadn’t… 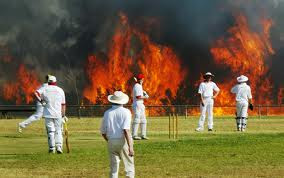 I could imagine answers to these questions.  They might have been isolated up til now, but now Homo sapiens had the privilege and responsibility of bearing to them the Light of the World, the Word made Flesh.  Presumably they were in the position of the Gentiles, they were without sacraments or experience of God but had moral law written on their hearts for a guide.  Now, interstellar travel would bring them into the fullness of life with God.  The timing and mechanism of their awakening might appear arbitrary or unfair, but that was only our perspective from inside time.

I could think of these answers because they, or their variants are usually applied to questions about isolated tribes or, oh, anyone who died before the Incarnation (or who lived outside the light cone of the original evangelists).  If, as a Christian, I found the extraterrestrial hypothetical faith-shaking, I don’t see how I would withstand its parallel here on earth, so I had to cut it out of my good-faith, if-I-were-a-Christian answers.

August 9, 2011 Serve a Paper and Sue Me
Recent Comments
93 Comments | Leave a Comment
Browse Our Archives
get the latest from
Catholic
Sign up for our newsletter
POPULAR AT PATHEOS Catholic
1