Mormon Enthusiasm for the Self-Made Man

I received a free review copy of The God Who Weeps: How Mormonism Makes Sense of Life as part of the Patheos Book Club. 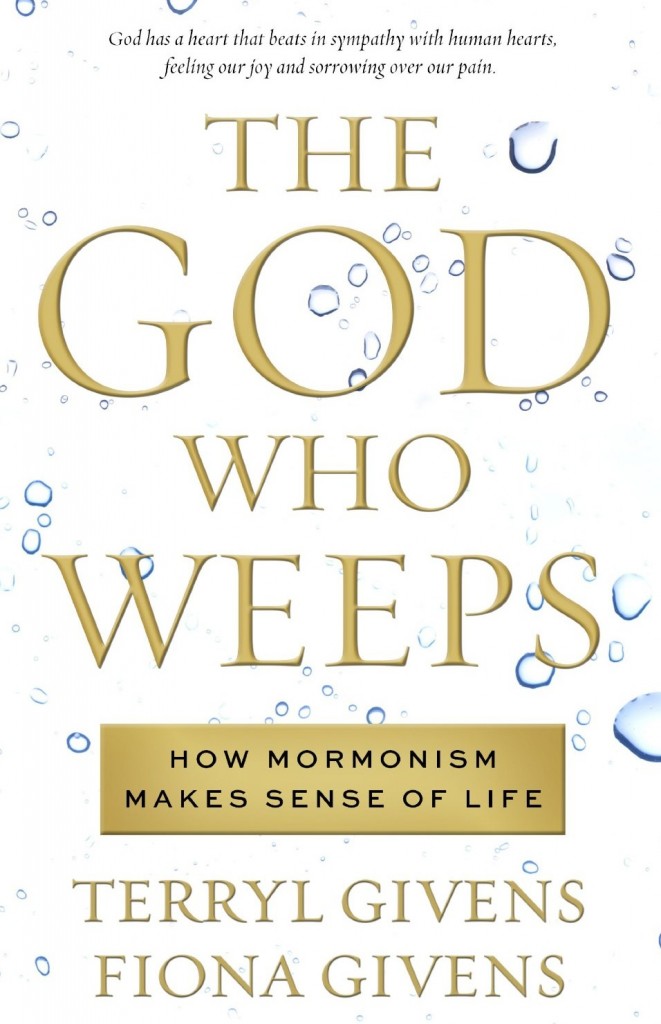 I’m glad to have read The God Who Weeps, since, even in the midst of all the Romney controversy, there’s been very little discussion of Mormon theology.  Reporters prefer to cover the Temple rituals because they’re secret, and therefore must be interesting.  The Book of Mormon musical prompted some error-checking, but not very many details about what would have been the correct lyrics to “I Believe.”  And most people don’t have access to Michael Haycock, who writes an interesting blog on Mormonism (the most recent post has graphs!) and popped by to answer questions about LDS priesthood a while ago.

Givens’ book does more to flesh out Mormon doctrine than anything else I’ve stumbled across, but I wish it spent more time on the how as well as the what of Mormon theology.  Some of the arguments remind me of my least favorite apologetic from C.S. Lewis — that the existence of a desire proves that something exists to satisfy that desire.

The authors make a similar pitch for the soul as eternal, with no beginning as well as no end.  They argue that all knowledge is memory, so we must have experience prior to our incarnation.  They answer Lewis’s question by supposing we have already experienced the thing we desire, prior to birth, and our yearning is the result of our memory of this sated desire.  This argument has come up elsewhere in philosophy and cognitive science.  It would have been nice to see some of the common objections raised and answered.  The God Who Weeps frequently cites literature and poetry, but could have stood to draw a little more on empirical studies.

Frequently, it feels like The God Who Weeps is making an aesthetic argument.  The Mormon God is presented as more compassionate, the Mormon salvation story as more optimistic than standard Christian dogma.  But what really drew my attention was the book’s focus on human agency.  In this story of the Fall, Adam and Eve are not transgressors but partners.  The authors frame Eve’s choice not as an act of disobedience but as a dilemma between competing goods.  (“Adam and Eve became more, not less, like God insofar as they came to see the same moral distinctions He did”).

But perhaps, in Mormon thinking, the act of disobedience was not such a wound in the word because the relationship between humans and God is a little more tenuous.  Part of the aesthetic pitch for a soul that precedes birth is as follows:

In our present, earthly form, we are clearly the product of forces outside our control… and yet, we know we are free.  How can this be, unless there is something at the heart of our identity that was not shaped by our environment, not inherited from our parents, and not even created by God?

…Our lives are more like a canvas on which we paint than a script we need to learn–though the illusion of the latter appeals to us by its lower risk.  It is easier to learn a part than to create a work of art.  The mystery is, how can I be free to shape my own desires, how can I be responsible to the inclination of my heart, for my tendency to love light or darkness, if God created my spirit out of nothing, calling me into existence by His sovereign power, only at the moment of my birth and conception.

The authors celebrate Adam and Eve gaining experiential knowledge of good and evil, because it lessened their dependence on God.  The authors seem to be looking toward a fraternal relationship between humans and God (their God chooses to act as a Father, but isn’t intended as Creator).  To me, this is a strange freedom to long for.  Constraints make identity.  I am born dependent, and the love I owe my parents shapes how I can grow.  That’s excellent!  Undirected and untrammelled growth is the philosophy of cancer.

I don’t want to be free of some constraints (like conscience) any more than I would resent my hearing because it is passive.  I don’t choose to hear, I receive impressions of the world around me constantly and without conscious choice.   Choosing to learn a script is a meaningful and excellent choice.  I’d rather be good than unique (not that it’s necessarily a dichotomy, or that I’m that adept at either).

Later in the book, it’s not clear to me that the Givens have succeeded in enriching human dignity by expanding human independence.  As part of their argument for the uncreated soul, the authors come off as nearly as gnostic as I am on a bad day:

If an origin among the stars is difficult to believe, an existence thought to commence with our mortal birth has its own absurdities to contend with.  Many beginnings may be inauspicious, but they should at least bear the seeds of future glories… But what are we to say about human beings?  That a paltry creature, an anonymous urchin, may grow into a Shakespeare, a Newton, a Mother Teresa is miracle enough.  Shall we also claim the destiny of an eternal being for a babe that springs into existence by mere happenstance?

There is an almost intolerable lack of sober reflection, foresight, and design behind most human conception.  Life begins by chance,by accident, by violence, or by carelessness.  The young, the frivolous, the unworthy, and the thoughtless can engender a child.  And yet the product engendered is one we recognize as something majestic, touched with dignity, and endowed with immortality.

Perhaps the dignity of a child is perplexing because sex is not an act of creation in this view.  The immortal soul is just slipping into a meatsuit, ready to take on its own independent pursuits.  Reading through the whole book, it does seem like the authors think that these uncreated souls, in or out of human flesh, have some sort of telos.  What I can’t figure out is where that obligation/binding comes from. 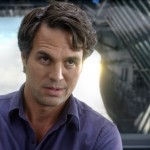 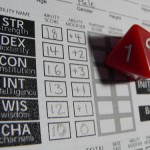