Modern Stoicism – The Good, the Bad, and the Ugly 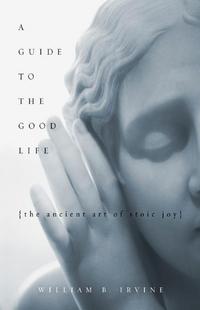 A number of my friends have gotten more interested in Stoicism of late and have been reading A Guide to the Good Life: The Ancient Art of Stoic Joy by William B. Irvine for a practical introduction.  I give Irvine total credit for writing a philosophy book that’s meant to be actionable, not a historical survey.  But, as a recovering Stoic, I’d like to couple any praise with a warning about the philosophy. 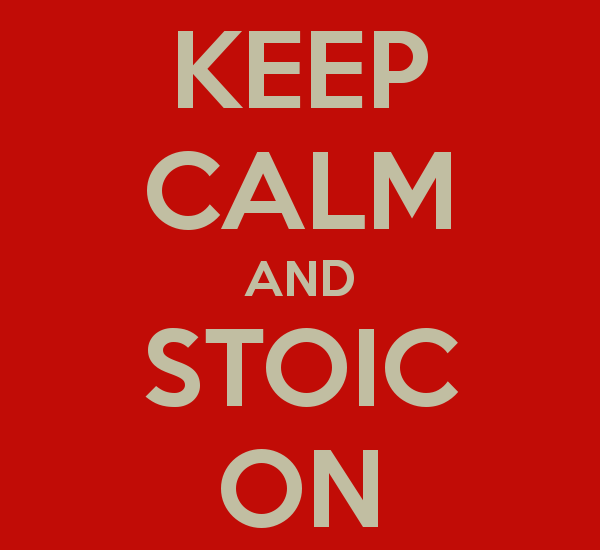 A Stoic avoids becoming attached or indifferent to the things ze cannot control, but Irvine correctly points out that this doesn’t require us to become indifferent to the future.  There are somethings that are obviously within our control (whether I keep typing this post), some things outside it (whether it rains tomorrow), and some things that are a little messier (whether I make a good impression on someone I am meeting).

Irvine looks at this trichotomy and says it’s fine to care about the first category, disruptive to be distressed by the second, and that the third category needs a reframe.  Instead of looking at the outcome of the encounter (which I can’t control), I look for the inputs that depend only on me.  I can try to ask questions about my interlocutor, I can think about the tone of my voice, I can do a little background research beforehand.  These steps don’t guarantee the outcome I might desire, but, it does leave me something I can focus on that’s within my control and therefore can be achieved.

This is why, when I’m trying to write more, I don’t set up a Beeminder that tracks wordcounts, or even number of posts published.  Instead, I track twenty minute pomodoros (chunks of uninterruptible work time).  I can’t guarantee that writing time will be productive as measured in words typed (maybe I’ll draft a post that I mostly end up cutting), but I can control whether I stay in the right window, working on one project for twenty minutes.  And, freed of the anxiety of trying to hit a goal that’s outside of my control, I tend to be happier and more productive.

When you look at goals that can be internalized, most ethical injunctions are fairly easy to frame this way.  Irvine writes:

[W]e have it entirely within our power, for example, to prevent viciousness and cupidity from finding a home in our soul. If we are slow witted, it might not be in our power to become a scholar, but there is nothing to stop us from cultivating a number of other qualities, including sincerity, dignity, industriousness, and sobriety.

I can’t control what situations I encounter, but I can adjust my reactions (internally and externally) and grow in virtue.  That doesn’t mean I can suppress every uncharitable impulse that crosses my mind (impulses are in the out-of-my-control category), but I can notice them and decide whether they ought to be indulged or not.  The most important thing is within my control, which is plenty to be joyful about. 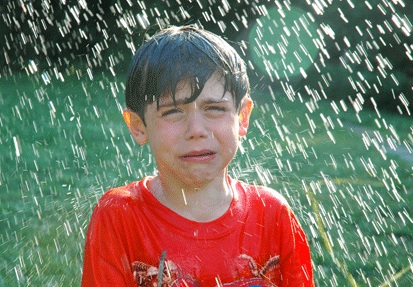 It’s relatively easy to start feeling joyful and attached to the things you do control, but where I start to get the willies is the tactics Irvine uses to relinquish attachment to things he does not control.  It’s one thing to simply think, “My being upset about the rain doesn’t have any causal influence over whether I get wet, so why bother making myself unhappy for nothing?”  In Tamora Pierce’s Protector of the Small quartet, her protagonist, Kel, uses a similar technique to be impervious to bullies.

[S]he wished fiercely that she could pound the meanness out of Joren.  Even as she thought it, she knew she would do better to ignore him… I am a summer lake on a windless day, clear cool, and still.  Joren is a cloud.  All he can do is cast a shadow on my surface.

I loved this meditation when I was younger, and returned to it frequently, but it elides a pretty important difference between a cloud and a child.  It’s in the nature of a storm to rain on me; it would be ridiculous to stand athwart reality yelling stop.  A cloud isn’t harmed by being a cloud, or casting shadow, but Joren and any non-Stoics he encounters are hurt and warped by his cruelty.  Joren can’t be essentialized to his bullying.  He doesn’t just exist as something to be endured, but as a person who might be changed.  Pounding the meanness out of him isn’t within my control, but trying to be helpful is.

But instead of trying to reframe his (correct) impulse that something is wrong when people are petty and unkind, so he can see what he can try, Irvine chooses to treat the venality of others as natural.  He paraphrases a morning meditation by Marcus Aurelius as follows:

It’s much easier to endure the frustrations caused by others in this framing, and much harder to want to help.

If this preemptive pessimism isn’t enough, Irvine counsels analysis by decomposition.  Historical Stoics used this practice to diminish their desire for fancy clothes (a bunch of fibers that have been soaked in snail secretions) or sex (repetitive abrasion).   If the insults of another person bothers you, why not reframe away from the content and think about how silly it is to be upset by pulses of air caused by two flaps of mucous membrane vibrating together.

He gains equanimity at the price of his provocateur’s agency.  He has reduced the other moral actor out of existence.  He relinquishes distress by degrading and denying the value of the thing he can’t control, instead of turning his attention to something higher that he wants to cherish and protect. 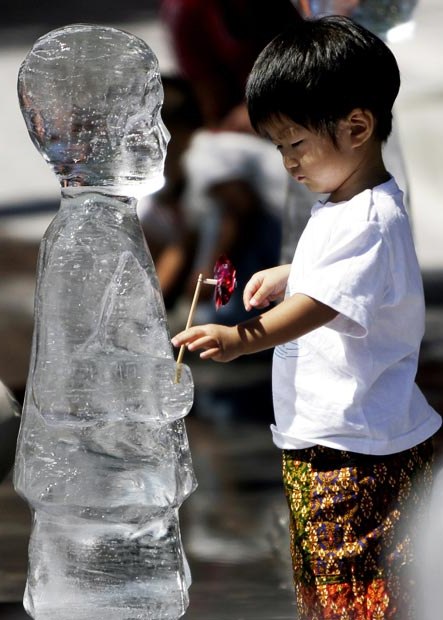 It turns out that Irvine ran into the exact same problem with Stoicism as I did, though he doesn’t classify it as a serious issue.  Once you start levelling up your equanimity, it’s tempting to see how far you can go.  Irvine writes:

Although I have not been practicing Stoicism for very long, I have discovered in myself a desire to have my Stoicism tested.  I already mentioned my desire to be insulted: I want to see whether I will respond to insults in a Stoically appropriate manner.

The desire to employ your Stoicism on a higher difficulty setting, coupled with the habit of seeing other people as obstacles can make you care less about other people.  You root for them to be worse then they are.  I used to wish that a girl who had only insulted me might try to hit me, so I could maintain my equanimity in the face of a bigger provocation.  If a middle school bully mellowed with age, I would be a little disappointed, as my short bus ride was now wasted time, instead of a training opportunity.

I was instrumentalizing the virtue of others so I could strengthen my own.  Instead of using the peace of mind afforded by Stoic practices to find better ways to be of service to others, I greedily hoped for more and better antagonists.  Stoicism frees its practitioners from the hedonic treadmill but might replace it with something like a fortitude treadmill.  So now, instead of being enslaved to material desires, or desires for recognition of others, you need more and more conflict and venality to try to endure.

Stoic practices can be instrumentally useful, but only if we plan to use the calmness and breathing room it affords for something besides vanity.  If a bit of Stoicism gives me the strength and patience to stick by a friend who’s going through a tough time and lashing out in anger, knowing I don’t have the power to make him happy, but can just try to be as much use as I can, so much the better.  But Stoicism can be pernicious when it’s not in the service of some other philosophy. 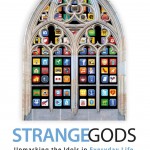 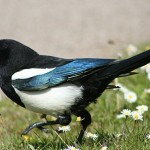