Who Needs Literature for Problem Solving? 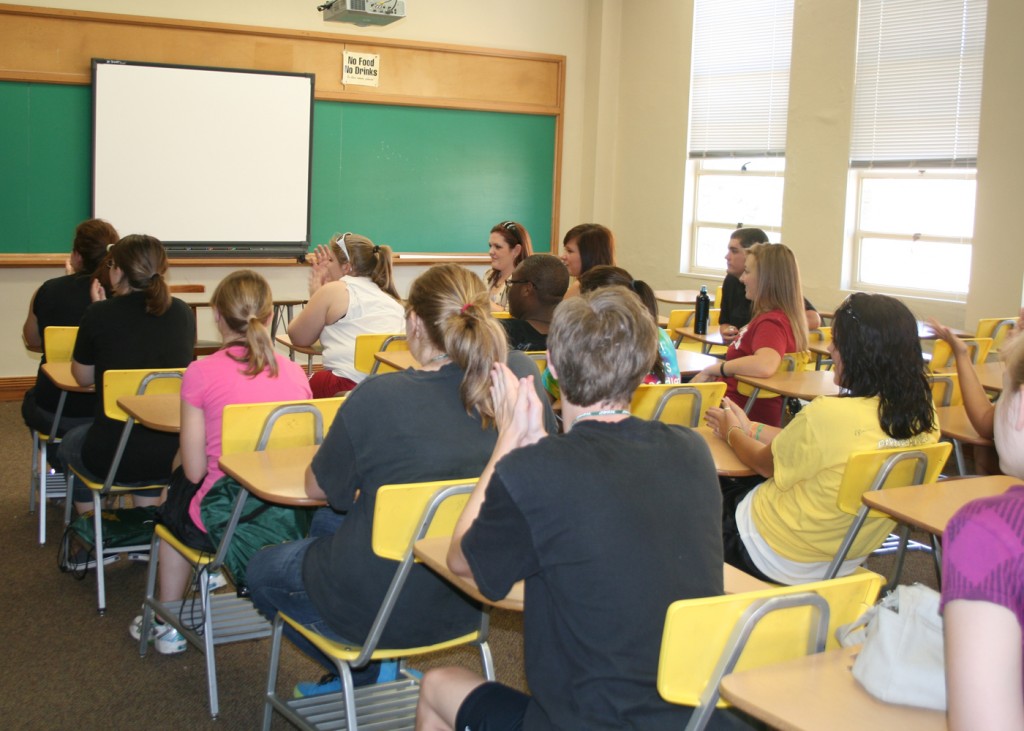 When I was watching the State of the Union last week, one of the lines in the education section rubbed me the wrong way, and I’m blogging on the topic at AmCon today:

In his State of the Union last week, President Obama talked a little about how he wants to improve the education system, but his most revealing line might have been where he listed the subjects he thinks our schools should be teaching:

Teachers and principals in schools from Tennessee to Washington, D.C., are making big strides in preparing students with the skills for the new economy—problem solving, critical thinking, science, technology, engineering, math.

History, philosophy, social studies, comparative theology, and literature are all left off the list. Obama chose to focus on the hard sciences, as opposed to the social (or, more pointedly, “soft”) sciences of the humanities. The classes he chose to emphasize are all about solving problems handed to you, not about choosing which parts of your society, life, or state are problematic.

Perhaps this was only because Obama was talking about how schools prepare our children to join the economy. In order to do a job, it may only be necessary to have the technical skills to manage the tasks delegated to you. But, as a citizen, we need more. As an eventual parent, spouse, or friend, we need more.

In the most recent issue of First Things, Helen Rittelmeyer paints a picture of what our politics look like when we start pushing philosophy, history, and other non-numerical disciplines out of the problem solving toolbox. She turns to the Roper v. Simmons and Miller v. Alabama Supreme Court cases, which examined the justness of sentencing children to death or life without parole.

The Roper majority did not explicitly refer to any neuroscientific studies, though several amici did. This omission was rectified in the subsequent juvenile-offender case Miller v. Alabama (2012), in which Justice Elena Kagan, distressingly confident that scientific and social-scientific conclusions are reliable and impartial and mean just what they appear to mean to the average layman, cited an amicus brief that states: “It is increasingly clear that adolescent brains are not yet fully mature in regions and systems related to higher-order executive function such as impulse control, planning ahead, and risk avoidance.”

The Roper and Miller majorities obviously meant to convey the message, “Executing juvenile offenders, or sentencing them to life without parole, is wrong. We abhor the idea. It revolts us. We would as soon bring back drawing and quartering as affirm this practice in twenty-first-century America.” In a decision hinging on the definition of cruelty, such ethical resolve is entirely appropriate. Yet when taking this moral stand, the justices felt it necessary to reach for evidence, and when reaching for evidence, they looked to behavioral science and neurology.

Read the rest at AmCon…

I’m still, naturally, an enormous fan of math and science.  (I’m in the middle of Edward Frenkel’s memoir Love and Math: The Heart of Hidden Reality right now, and enjoying the heck out of it).  But our education system often treats STEM fields as the only useful subjects.  Standardized testing reveals our priorities, and, when teachers are primarily tested and evaluated on their ability to teach formulas and facts, their other disciplines get short shrift.  This tendency is particularly pronounced in elementary school, when students have a single teacher for all subjects, and, thus, all time is fungible.  As tests approach, elementary school teachers may skimp on history and art to go over times tables again.

And even in the higher grades, since we tend to teach what we can test, English is reduced to reading comprehension and social studies to memorization.  Students are evaluated on their ability to decrypt what an author meant by a motif, not on employing one themselves or on deciding when it’s best to say something slant.  In history, they’re more often tested on the timelines of social movements than on how knowing the blind spots of the past might help us spot those in our own age.

I don’t want to, as Helen fears, make the arts justify themselves according to their utility, but I’d kind of like the pendulum to swing far enough that we could accuse more people of overusing literature as their default approach to problems. 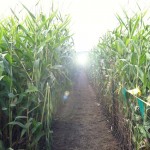 February 3, 2014
Lost in the Weeds and the Wheat [Pope Francis Bookclub]
Next Post 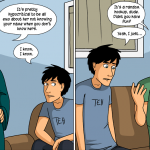 February 5, 2014 Getting Sex Ed from Literature
Recent Comments
0 | Leave a Comment
"I'd love to see a video of how it works. keranique shampoo reviews"
Marlene Garza Welcome Camels with Hammers to Patheos!
"Logismoi (the plural of logismos) are a fairly simple concept; they are whispers from either ..."
Rob, Portland Logismoi, Vampires, and Other Intrusive Thoughts
"I imagine I’ll do a lot more reading and pick a lot more fights over ..."
Donalbain A little about the queer stuff
"You are part of a search and rescue for lost Catholics.Regular updates to the countdown ..."
Edward Palamar I’m keynoting at a Con for ..."
Browse Our Archives
Follow Us!