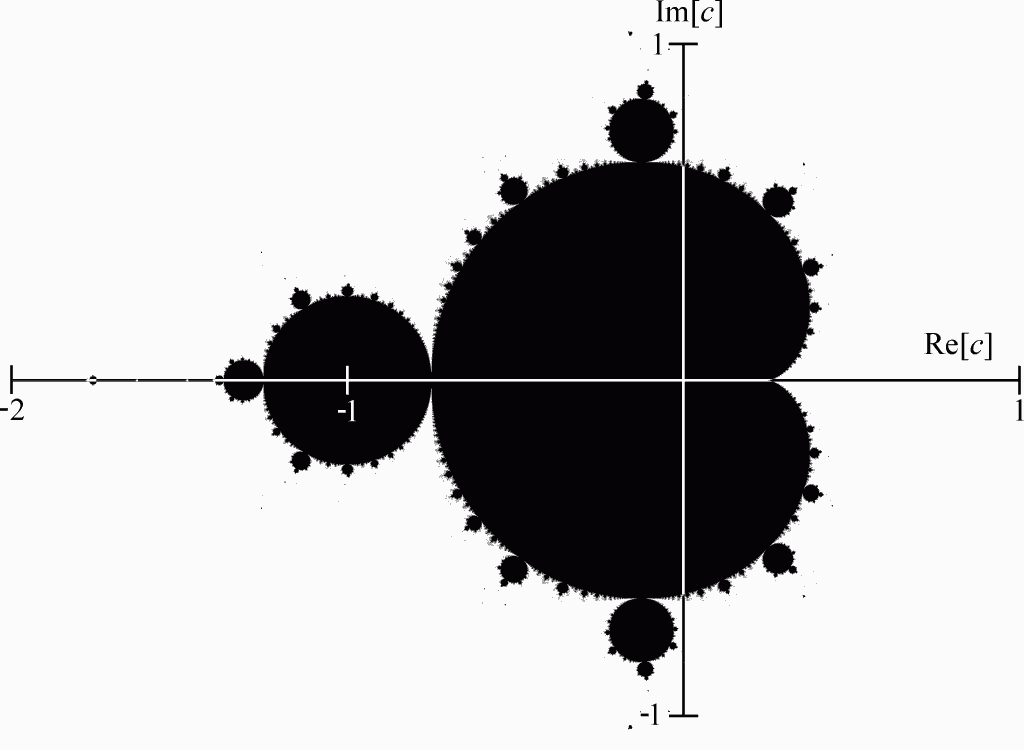 This week, in my Pope Francis reading, I found his description of… for lack of a better word, the discretion of higher truths a little confusing:

Truth has great value, but it lacks immediate clout, whereas power coerces.  Paradoxically, the more noble the truth is, the less power it has.  Even simple truths have some power, because they confirm certain needs and tendencies–think, for example, of the truths that relate to our immediate vital needs.  But the more elevated the truth, the less coercive force it possesses; the spirit must grow in freedom simply in order to grasp it.  The nobler a truth, the easier it is for cruder realities to discount it or even ridicule it; it must rely even more on nobility of spirit.

I found this argument a little odd, especially when Pope Francis extends it to say that holy truth, as the most exalted, has the least power to coerce.  The way I’ve always thought of these non-coercive truths is that abstract truths have less power over us simply because we don’t bump into them very much.  It took a long time to discover that Newton wasn’t the whole story, because the cases where his theory failed, and relativity turned out to be needed, were fairly rare in everyday experience.  And we still haven’t quite nailed down the truth or falsity of the Riemann Hypothesis because its consequences don’t intrude into our lives the way the consequences of, let’s say, the “Is Breathing really necessary?” Hypothesis.

However, moral truths also seem to have only a weak power to compel, even though those questions are, without doubt, relevant moment to moment.  I might say that the reason that we don’t feel as compelled as we do by simple, bodily truths is that the truth has a kind of complex structure.  Let me explain using a math analogy.

The Mandelbrot set is pretty simple, if you just want to describe it algorithmically: wikipedia summarizes it as “the set of complex numbers ‘c’ for which the sequence ( c , c² + c , (c²+c)² + c , ((c²+c)²+c)² + c , (((c²+c)²+c)²+c)² + c , …) does not approach infinity.”  If I were to say it with a bit less notation, I’d say that you take a complex number (one with i — the root of -1 in it) and square it, and then add itself.  Then you square the sum and add the original number again, and you just keep doing it.  You’re checking to see if the sums you keep producing are going to stay below some arbitrary number, or it they keep increasing forever, without limit.  The Mandelbrot set is what you get when you start checking every point on the complex plane and coloring it black if it satisfies these conditions.

Describing the rule is easy.  Drawing the shape is harder.  And predicting whether an arbitrary point will be black or white also takes a bit of computation (though there are some pretty reliable heuristics).  In a similar way, we know some general rules about ethics — don’t harm someone without cause, do easy kindnesses without cause, etc — but might struggle to figure out how to implement them vis a vis a particular person or situation.  We know the relationship we’re supposed to cultivate (one of agape) but we have to do a few experiments to see if our present course of action trends in that direction.

That’s not the whole story of why we struggle to do the right thing, but it seems plausible to me as one of the factors that causes us to not obey ethics the way we do physics.  The truth is present, and more accessible than, say, physics in a Bose-Einstein condensate, but it’s very complex at the fine-grained level, so we usually work with approximations and generalized rules, instead of the fullness of the truth.  It’s not necessarily very far from us; we just have to get farther away, retreating and retrenching in abstraction, to get a better sense of the picture. 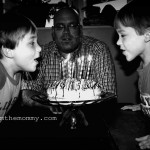 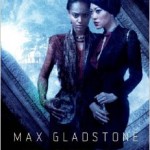 July 15, 2014 Three Priestesses Deciding Whom to Sacrifice
Recent Comments
0 | Leave a Comment
"I'd love to see a video of how it works. keranique shampoo reviews"
Marlene Garza Welcome Camels with Hammers to Patheos!
"Logismoi (the plural of logismos) are a fairly simple concept; they are whispers from either ..."
Rob, Portland Logismoi, Vampires, and Other Intrusive Thoughts
"I imagine I’ll do a lot more reading and pick a lot more fights over ..."
Donalbain A little about the queer stuff
"You are part of a search and rescue for lost Catholics.Regular updates to the countdown ..."
Edward Palamar I’m keynoting at a Con for ..."
Browse Our Archives
Follow Us!