Being Tutored by the Expectation of Elders [Pope Francis Bookclub]

Being Tutored by the Expectation of Elders [Pope Francis Bookclub] November 4, 2014 Leah Libresco 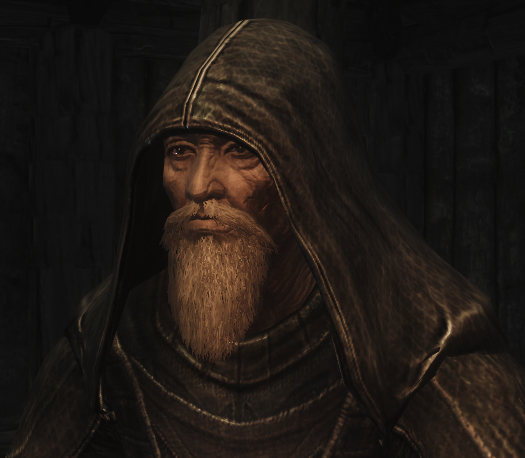 When I read this week’s selection from Open Mind, Faithful Heart: Reflections on Following Jesus, I was particularly struck by the way Pope Francis makes a connection between Simeon’s age and his prophetic role.  Pope Francis writes:

Simeon is the human face of the merciful Father.  In the parable of the Prodigal Son, the father waits for his boy to return from the sin into which he has voluntary exiled himself, but in Simeon we see the father who awaits not the return from exile, but the coming of the new flesh of the Son, who voluntarily exiles himself to save us (cf Phil 2:5-11, Heb 1:3).  We see incarnate in Simeon all the expectation of the prophets, especially Isaiah, the indefatigable prophet of the people’s new exodus.

There’s a kind of authority that Simeon acquires by virtue of being old, by virtue of having spend a long time with a part of his heart missing, so that he can recognize it when Love comes home to make him whole.  By the time the Christ child appears in his life, Simeon has had a whole lifetime of offering love to others and receiving it, believing in error that some current attachment can make him complete and realizing his mistake, etc.

When he recognizes the messiah, he is not in danger of being carried away in a fit of youthful exuberance — thinking every new strong feeling–the strongest yet–must represent the pinnacle of existence.

Reading this passage, I was most struck by how few Simeon’s are in my life, apart from my father.  Because of the age-segregation of my neighborhood and my social circle, I know almost no one over thirty well (so I needn’t worry about whether they’re trustworthy) and I am not even acquainted with almost anyone over 60.

Per Pope Francis, I’m presumably not just missing out on the experiences and wisdom they may have gained, but also what they know has remained out of their reach — what makes them still feel like the waiting father of the prodigal or the nation of Israel in the Exodus — what keeps them from feeling totally satisfied or at home and prompts them to keep looking and reaching outward (as Simeon does in prayer and service).

That hunger — which can only really be believed from someone who has had the chance to satisfy it, if the world really offered a way to still restless hearts — is instructive to those of us who are young, who might otherwise be tempted to just throw ourselves harder into relationships, work, or what have we, in order to find a way to escape Simeon’s prophetic sense of expectation. 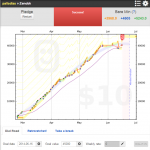 November 4, 2014
Here's what I was beeminding this winter/spring
Next Post 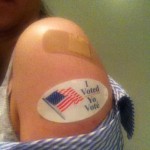 November 5, 2014 $615 Raised in our Vaccination/Donation Drive!
Recent Comments
0 | Leave a Comment
Browse Our Archives
get the latest from
Catholic
Sign up for our newsletter
POPULAR AT PATHEOS Catholic
1