Terry Pratchett, author of the Discworld series, passed away today.  I’m encouraging other fans to celebrate his life and writing by giving a copy of one of his books to a friend and/or donating one to a school or library today.  I’ve made an image and hashtag to share below, if you’d like to join in. 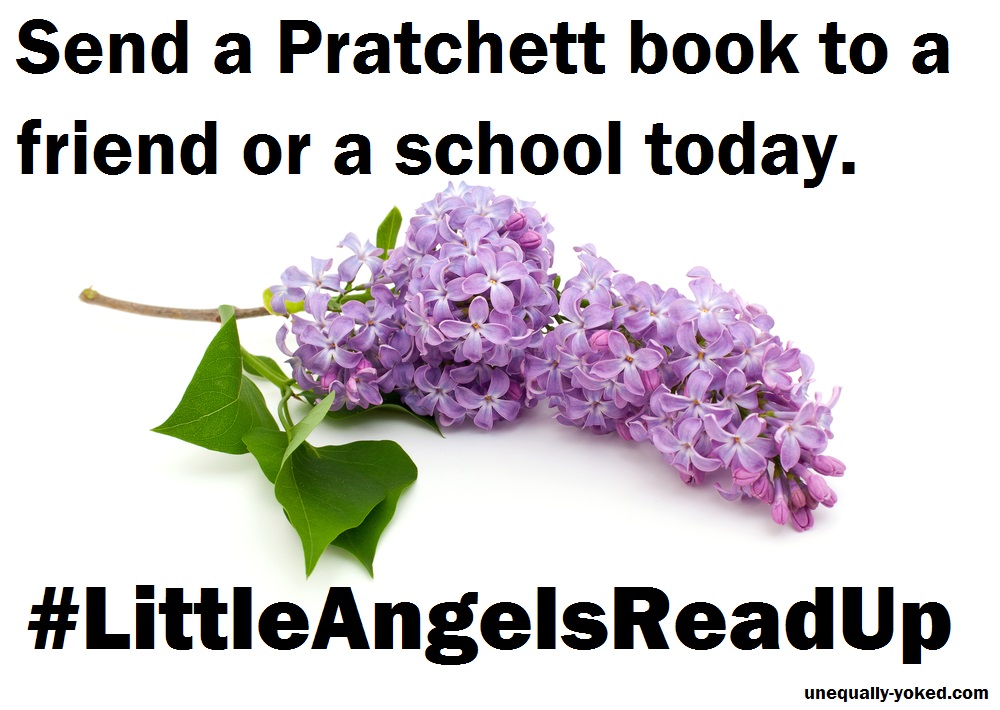 The first Pratchett I read was Small Gods (a standalone book in the Discworld series), which led me into the whole series.  My favorite characters to follow are Sam Vimes (of the Watch subseries — I recommend starting with Men at Arms) and Granny Weatherwax (I recommend starting with Witches Abroad).  They’re books I’ve bought for friends who I think will love them, and for boyfriends who I thought needed to read them in order to love me.

When I started blogging here at Unequally Yoked, the first regular feature I wrote was “Weatherwax Wednesdays.”  Granny Weatherwax was (and is) one of my moral touchstones, putting checks on my Kantian vices and sharing my weakness for pride and fear of dependency.

But, for today, I’d like to share a quote about a different character.  Carrot is a member of the Night Watch who is decribed like this in Men at Arms.

Colon thought Carrot was simple. Carrot often struck people as simple. And he was.
Where people went wrong was thinking that simple meant the same thing as stupid

Some people have inspired whole countries to great deeds because of the power of their vision. And so could he. Not because he dreams about marching hordes, or world domination, or an empire of a thousand years. Just because he thinks that everyone’s really decent underneath and would get along just fine if only they made the effort, and he believes that so strongly it burns like a flame which is bigger than he is. He’s got a dream and we’re all part of it, so that it shapes the world around him. And the weird thing is that no one wants to disappoint him. It’d be like kicking the biggest puppy in the universe. It’s a kind of magic.

Pratchett’s Carrot reminds me of the Abdals in Diane Duane’s Young Wizard series, who are described like this in A Wizard Alone:

“Innocent,” Nita said.  “He’s absolutely innocent.  But he’s fierce about it,  It just rolls off him […] I never thought goodness could be so tough,” she said.  “So strong.  But then again… I guess goodness isn’t something I’d think about a whole lot anyway.  Nobody uses the word much unless it’s in a commercial, and then they’re just trying to convince you that something has lots of milk in it.”

Carl nodded, looking wry.  “Virtue,” he said. “The real thing. It’s not some kind of cuddly teddy bear you can keep on the shelf until you need a hug. It’s dangerous, which is why it makes people so nervous. Virtue has its own agenda, and believe me, it’s not always yours. The word itself means strength, power. And when it gets loose, you’d better watch out.”

“Impossible. But possibly something painful”

Duane’s abdals and Pratchett’s Carrot have a kind of holy foolishness about them.  They just keep going on doing the right thing, without even pausing to acknowledge it’s strange to do it so naturally.  There’s a kind of literalness to this kind of goodness that reminds me of Pope Francis just phoning people to return their letters, with a kind of “Well, they wrote to me, they must want me to respond” kind of spirit.  It was odd for him to do, but it’s almost impossible to articulate why it was strange, since he’s almost being aggressively reasonable.

That’s one reason I just want to do a small, literal-ish thing today to mark Pratchett’s passing.  I want more people to read his books -> I will give some people his books.  And I’ll look for more ways to just do the obvious good thing that’s perplexingly rare.

P.S. I’m managing to give my books by just asking three friends on fb to identify themselves to me if they’ve never read Pratchett and would like to try, and then sending them one I think they’d like.  I’m also checking with a New Haven friend about sending The Wee Free Men to New Haven Reads.  If you guys have other suggestions of mobile libraries, etc that would take books, please share them.

P.P.S. I talk a little about why “good” protagonists aren’t boring protagonists vis a vis Les Mis in “But Aren’t Saints Dreadfully Dull?” 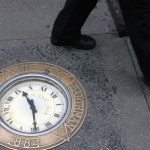 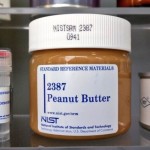 March 13, 2015 7QT: Preachy Swords and Pricey Peanut Butter
Recent Comments
0 | Leave a Comment
"On that note... I recommend every Catholic and Christian have that post a read. Click ..."
Oktavian Zamoyski Effective Altruism and Caritas [Radio Readings]
"I think too many people have grandiose and unnatural ideas about charity. It becomes a ..."
Oktavian Zamoyski Effective Altruism and Caritas [Radio Readings]
"Jesus wasn’t resurrected as a great miracle simply in order to convince people to believe ..."
John The Two-Lazarus Problem
"The cartoon is amusing, but flawed. One of the four virtues of Stoicism is Justice; ..."
Vulpes Inculta 7QT: Stoicism Man, Semi-Imaginary Money, and ..."
Browse Our Archives
Related posts from Unequally Yoked