Are not the Bible’s “laws” on homosexuality unbiblical?

Are not the Bible’s “laws” on homosexuality unbiblical? October 22, 2013 John Shore 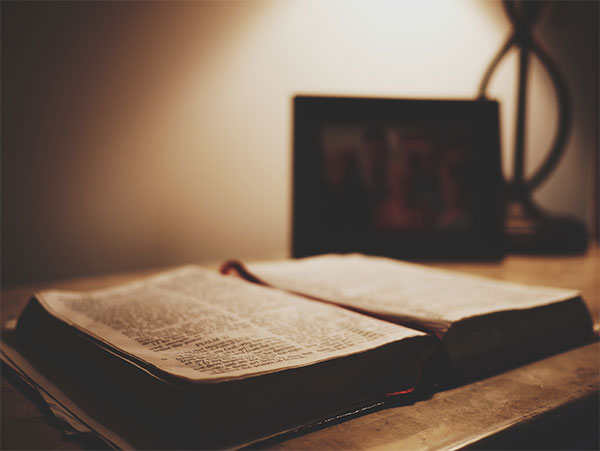 “But,” comes the counter-argument, “Christians today blithely ignore all the other Levitical laws, such as ‘Don’t eat shellfish,’ ‘Don’t wear mixed fabrics,’ ‘Kill adulterers,’ and so on. And the whole point of Jesus was to establish a new order; that’s why it’s called The New Testament. Paul himself was very clear about saying that following Jesus meant no longer following the Laws of Moses. Therefore it is specious to use Leviticus to condemn gay people.”

“Jesus was willing to let go of things like eating shellfish and wearing mixed fabrics,” rejoin the anti-gay Christians, “because those are ceremonial laws. But Old Testament laws such as the Ten Commandments are moral laws, which Jesus insisted on upholding. And since the Old Testament prohibitions against homosexuality fall into the category of moral law, they are fully supported by Jesus.” To buttress this point, Matthew 5:17-19 is typically utilized:

So let’s think about this.

The first thing to note is that nowhere in the Bible are moral laws distinguished from ceremonial laws. Those are man-made designations. It is up to Christians, in other words, to decide which Biblical injunctions are moral rules that need to be upheld, and which are not. Making those judgements is part of Christian history. And Christians have always allowed for Biblical “laws” to migrate from one category to another. It was once considered against Christian moral law, for instance, for women to speak in church, and for married couples to get divorced. It used to considered in accord with Biblical moral law for Christians to keep slaves. “Thou shalt not work on the Sabbath day” is one of the Ten Commandments. Yet today we do not assume that no real Christians mow their lawn on Sundays, or play professional football.

And why not? Because times change, and laws change along with them.

So when it comes to Christian moral law, what rule does remain constant? What is the standard by which Christians must ultimately judge each and every Biblical law?

For a ready and clear answer to that question, we have only to turn to Jesus’ Great Commandment, here at Mark 12:28:

You know what other Biblical “law” is out of accord with the Great Commandment? The one which holds that people who are born gay have but two choices: to spend their lives celibate and unpartnered, or to deserve being shunned and denigrated because their very existence is a moral offense to God.

In the manner of other such “laws,” it is time for the unjust Christian “laws” against homosexuality to change. It is time for the condemnation of gay people to be understood by all Christians as an egregious moral affront to God, since it is in such clear violation of what Jesus Christ himself called the most important law of all. 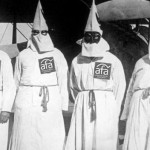 October 21, 2013
The American Family Association and the KKK
Next Post 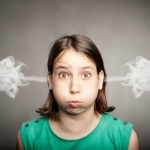