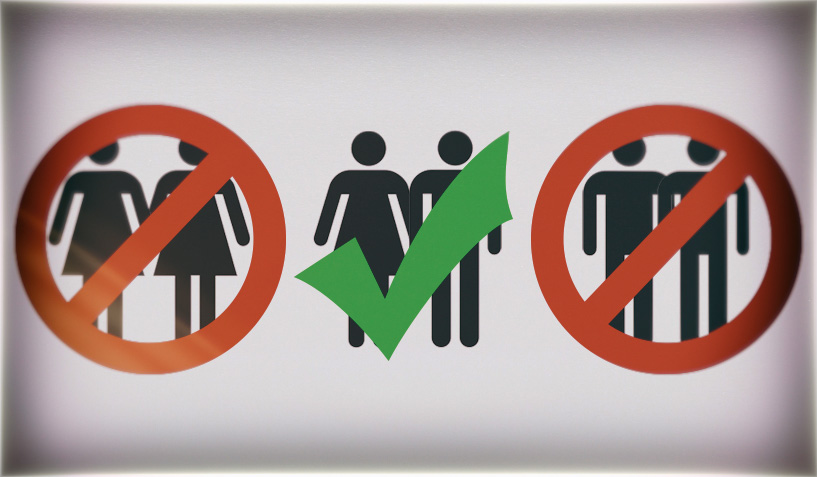 Please note: This is purely satirical.

A coalition of predominantly white, male, conservative Christians recently put their John Hancock to what is being called “The Nashville Statement,” to the surprise of no one. In it, they not only make it clear that the Christian God is opposed to any romantic relationship outside of a heterosexual partnership, but that in order to follow this God, one must affirm the same thing (see Article X). While many are denouncing the theology espoused in this confession of faith, others, like Westboro Baptist Church member Atticus Beauregard Chesterfield, are championing it. I had the chance to catch up with this gentleman for a quick Q&A.

Matthew: Atticus, what are your thoughts on the Statement?

Atticus: Well, it’s obvious that what these godly folks are doing is a righteous thing in the eyes of the Almighty God. If you’ve ever read the Bible, you’ll understand what I mean. Sodomites have no place in the kingdom of God; the Bible is clear.

Matthew: When you say “Sodomites,” I assume you are referring to the Sodom and Gomorrah story from the book of Genesis?

Atticus: That’s right partner! Them faggots were doing abominable things, so God, in all his wrath and fury, struck them sumbitches down. And for good measure, he got that wicked wife of Lot too! Serves them right for being queer and all.

Matthew: Don’t you think that story isn’t so much about homosexuality, but about a whole host of other stuff?

Atticus: Listen buddy, the Bible is clear: thou shalt not be a flamin’ homo. It’s not just about this one story, but you’ve got those verses in Leviticus that say as much. Then you’ve got verses in the New Testament too.

Matthew: Alright; agree to disagree with how to interpret all that I guess . . .

Atticus: There ain’t no disagreeing here. Either you believe what the Bible says or you don’t. Plain as day. You are either for us or against us.

Matthew: But the Bible says a lot of different things that we no longer act on. For instance, we don’t stone our kids to death when they mouth off, do we?

Atticus: No, but maybe we should. Here’s the thing: We’ve gotta be zealous for the Lord. That’s what he wants. End of story.

Atticus: Well, you ever read that story in Numbers 25?

Atticus: Some of them Israelites were cross-breeding with them Moabites — dirty pagans — so God commanded that they get struck down. That good old boy Phinehas does the job. Then what happens? That plague that was wiping out the wicked goes away and Phinehas is praised for his righteous act. It’s pretty clear: We’ve gotta show some zeal for the Lord.

Matthew: So, are you suggesting that when people are wicked, we should do something violent about it?

Atticus: Seems that it worked back then. Why wouldn’t it work now? You see, that’s my only problem with this Nashville Statement; these folks aren’t being zealous enough. They got the right idea and all, but are kinda mucking it up with all that fancy talk. We gotta get right to the point and call these Sodomites what they are: an abomination. We gotta get in their face and show them what real righteous zeal looks like.

Matthew: So, in essence, you agree with everything the Statement says, just not necessarily the way in which it is stated?

Atticus: That’s right. I think the Lord is happy with them folks, but I think they could step it up a little. Phinehas is ranked third in righteousness, from what I remember. We’re trying to be first. Like Ricky Bobby said: “If you ain’t first, you’re last.” Or, something like that. But anyway, these folks who wrote that Statement are, maybe like tenth or something. I don’t know. Tenth ain’t bad, but they could do better.

Matthew: What would you have them do to show their zeal for the Lord?

Atticus: They gotta take that message to the streets. They gotta get in people’s faces about this stuff. Listen, this country is going downhill, and God ain’t too pleased. Look at that hurricane in Texas. Houston got themselves a Sodomite as mayor and look what happened. God sent all that rain and flooded them out just like he did back in Genesis.

Matthew: But doesn’t he make a promise not to do that again?

Atticus: Not to flood the whole earth, yeah. He’s leaving us good, righteous folks alone. He’s just wiping out the faggots and queers and everyone who supports such trash.

Matthew: Well, Beau, thank you for your time. I’ll let you get going.

I reached out to those who drew up The Nashville Statement, but they were unavailable for comment. Perhaps they were hard at work, mulling over how to best apply their Bronze Age holiness codes to the masses, perhaps even readying their anti-LGBTQ signs so they can take their message to the streets. I guess we’ll have to wait and see.

Matthew Distefano is the author of All Set Free: How God is Revealed in Jesus and Why That is Really Good News, From the Blood of Abel: Humanity’s Root Causes of Violence and the Bible’s Theological-Anthropological Solution and the newly-released A Journey with Two Mystics: Conversations between a Girardian and a Wattsian. He is also a Regular Contributor for The Raven ReView and ProgressiveChristianity.org. You can find him on his website, Facebook, and Twitter. 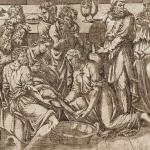 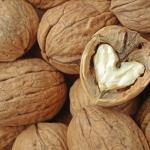 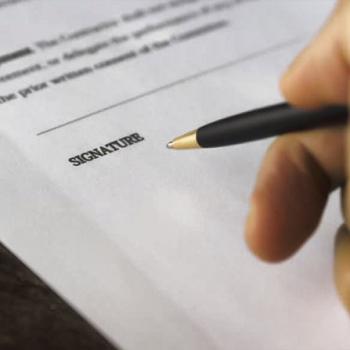 Progressive Christian
Why Not Sign the Nashville Statement?
Unfundamentalist Christians