4 Reasons Why I Gave up Bible Debates 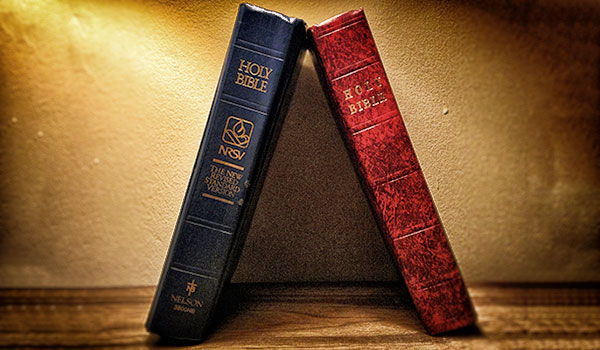 Don’t get me wrong: I’ve done my homework. I’ve been reading the Bible for as long as I’ve known how to read, and I studied it in classrooms for nearly a decade. I studied the biblical languages of Hebrew and Greek, studied the cultural contexts in which these ancient texts were written, studied hermeneutics and histories of interpretation and theology and all that convoluted jazz.

And I loved it. That’s part of why I was so willing to share my views on same-sex love, Christian faith, and the Bible after I came out as gay (around the time I started seminary). For several years, I eagerly corresponded with anyone and everyone who asked me questions about my pro-LGBTQ beliefs: a childhood friend here, a former professor there, with an acquaintance who I hadn’t seen in, like, twelve years thrown in. Some of these people were nice; others were nasty. Regardless, I considered engaging in this correspondence to be an essential part of my ministry.

But after several years, I started to say, “No thanks.” Most of the time now, I just refer them to a few published resources, then walk away. Here’s why:

Of course, you are free to debate haters and non-haters alike as frequently and as fiercely as you please. As for me, I have decided to turn my focus elsewhere. The way I see it, we were made to enjoy life to the fullest and to share our gifts with the world, and I want to dedicate more of myself to that and less to justifying my right to do so.

About William Stell
William Stell is the pastor of First Presbyterian Church in Bordentown, NJ. He has written for Huffington Post’s Queer Voices section, Religion Dispatches, Geez Magazine, and www.religioussocialism.org. Connect with him on Twitter: @wmstell. 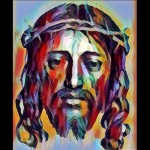