Living a Step Into the Future

My father was visiting during Diwali last weekend. He showed me an interesting documentary on Netflix called Nature: My Life As A Turkey.

It’s about a man who spent a year and a half living in the Florida woods with no human contact, being a mother to a brood of wild Turkeys. He got them from eggs, and imprinted on them when they hatched. He taught them and learned from them, observing what they already knew from the moment they were born. It was very fascinating!

The part that stood out the most was when they were all walking together in the “oak hammock” and hunting for grasshoppers (one man and about sixteen little wild Turkeys). He said that the Turkeys reminded him that everything was perfect right here in this moment.

As humans we are almost always living in the future. Even if it’s just five minutes into the future. What are we having for dinner? When can I schedule that doctor’s appointment for? I can’t wait until vacation!

He said that the Turkeys know that they have everything they need right now. They don’t think things will be more perfect five minutes from now, or tomorrow, or next week. Things right now are good. And it was a reminder to him to enjoy the beautiful moments he was getting and not rush through them in a haze of thinking about the next.

Not that there isn’t a place for thinking of the future. We do need to make plans and schedule and know what’s coming up. Such is the nature of our culture and experience. But we don’t need to be doing it nearly as much as we actually do!

Sometimes I think my mind is convinced that the universe would collapse if she weren’t constantly worrying and strategizing about it. I need to take more time to just be. Not only in meditation, but during everyday tasks. There is a time for planning and then there is a time for enjoying the fruits of those plans!

I noticed myself doing it that very weekend. Looking forward to a party and then once I’m at the party, only thinking about being at home. What a waste!

As they say, “”Life is what happens to us while we are making other plans.” (Attributed to John Lennon, but probably first coined by Allen Saunders in Reader’s Digest) 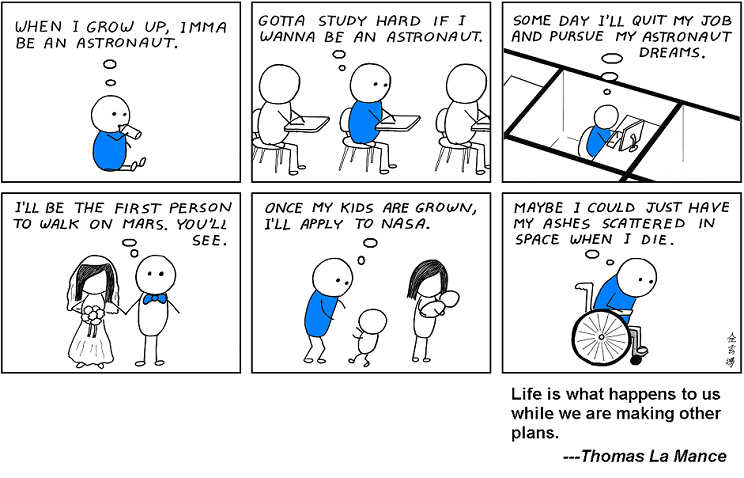 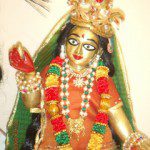 November 6, 2013
Dressing Deities: a form of worship
Next Post 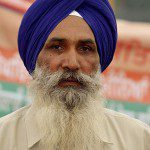