I’ve always valued being awake. Aware and concious, striving towards enlightenment. You have to be awake to make any progress. Enlightenment is even described as an awakening. It is described as being like waking up from a dream.

Sleep is obviously necessary but it is also an indulgence, an escape, a waste of valuable time that could be put towards life’s goals.

Yet now as I watch my newborn daughter sleep hour after hour after hour day and night I start to think that sleep serves a more important role than I’ve given it credit for. 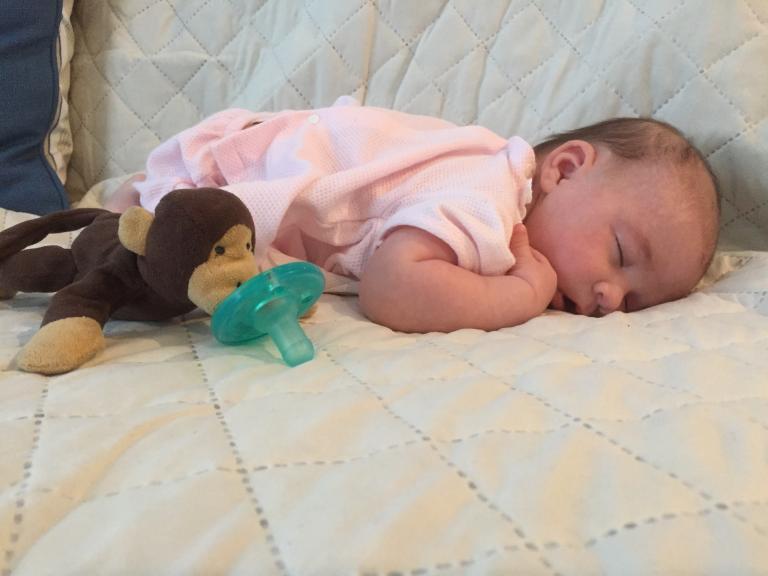 Priya Illana is seven weeks old and she sleeps most of the night and day. As newborns should, she wakes only to eat then drifts off again. What is all that sleep doing? Developing her brain, I believe, and doing all sorts of important work. Being asleep is not a nothing to her. It is doing something and something important.

The American Sleep Association (ASA) said, “A lot of sleep is important for newborns and is one of the most important things for growth and development.” The ASA explained that this is crucial for their physical and psychological growth, and that the human growth hormone is released while they are sleeping. –https://www.romper.com/p/why-do-babies-sleep-so-much-its-actually-a-good-sign-8763707

Then I remember how tired I get after studying. When I’m working on my Hindi lessons I often feel an overwhelming need to nap. My body may be grown, but sleep does still help my brain process information. Perhaps, as with most things in life, the right balance is needed.

Sleep serves its purpose and is not just time away from consciousness and and religious practice. (And on that note, I think I’ll take a nap!) 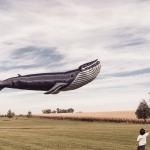 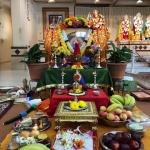 Hindu
Science and Hinduism Do Not Require Faith
The White Hindu