Science and Hinduism Do Not Require Faith

The Friendly Atheist reposted something they had written about the conversation between atheist Ricky Gervais and Catholic Stephen Colbert. It was my first time seeing it and it really struck a chord for me. In particular I’ve always struggled with how to explain that science is not a form of faith to people who say, “Oh atheists have just traded faith in God for faith in science.”

“And then, when told that his belief in science was also a kind of faith, Gervais pushed back with this lovely monologue:

GERVAIS: … Science is constantly proved all the time. You see, if we take something like any fiction, any holy book… and destroyed it, in a thousand years’ time, that wouldn’t come back just as it was. Whereas if we took every science book, and every fact, and destroyed them all, in a thousand years they’d all be back, because all the same tests would [produce] the same result.

This is exactly why religion and science are not in conflict. Science is nothing more than observing what actually happens in the world and theorizing about why and then testing those theories. It does not depend on anyone’s faith to exist.

In a way the same is true of Hinduism. 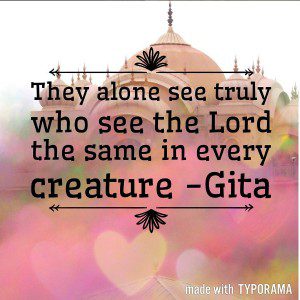 Now, Hinduism does have its fair share of mysticism and devotional practices but I really think at its heart it is more scientific than any other religion on earth. The original sages thousands and thousands of years ago examined what they observed in the world, in their bodies, and in their minds. They developed theories about how to harmonize all those things and live a happier life. Hinduism is the passed down wisdom of those observers of the human experience and many others who have come along since.

If the Vedas, the Upanishads, and the Gita were destroyed and everyone completely forgot them, I do really believe that they would come back. Perhaps not word for word, but all the ideas, all the philosophy, all the suggestions on living a happier and better life: all those things exist independently of our observation of them. All those things are true with or without our “faith” in them.

This is why I think Hinduism can never be destroyed. Not that I don’t work to defend it because it is awesome and, in my humble opinion, the best philosophy on how to live. But all Hinduism is is giving language to explain Truth, universal Truth that is accessible to anyone who dives into their mind and pursues Truth with determination. 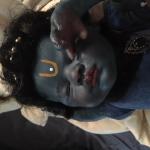 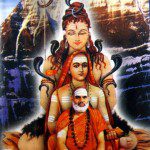