While The President is On Vacation, Sign This Petition at the White House

While The President is On Vacation, Sign This Petition at the White House January 3, 2013 Frank Weathers 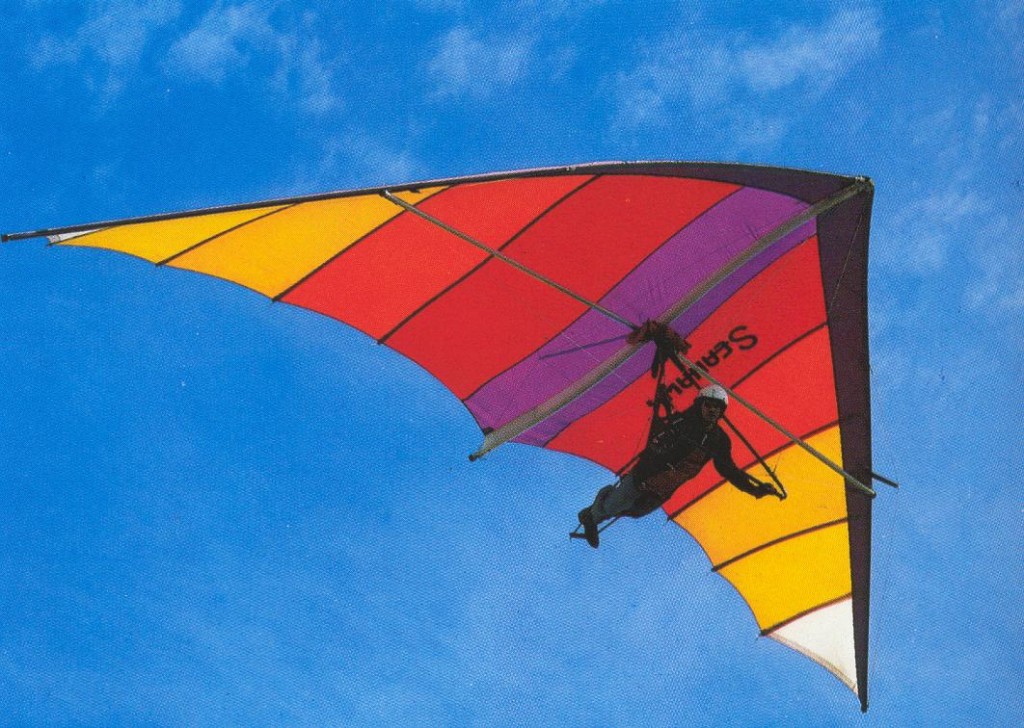 A few minutes ago, a citizen named Nick left a comment with a link to a freshly minted petition he has drafted over at the White House in the post where Mike Huckabee said he intends to stand with Hobby Lobby.

I will admit to you that I signed the petition immediately. It has only 9 signatures currently, so it’s not much higher than a kite right now.

No, I don’t fear agents in black helicopters coming for me in the middle of the night, nor does the prospect of the White House having my e-mail address bother me one teeny-weeny bit. Especially when it is so easy to send their stuff to the junk mail box, saavy?

I signed this particular petition because it is brief, to the point, and broad enough to include every business that has an objection to being coerced into providing services that violate their consciences.

Now, the HHS Mandate could be modified in the future to allow individual employees the opportunity to decide for themselves whether they need/want contraceptive, abortifacient, and sterilization services. You know, the HHS could provide a few options that would allow folks to make their own choices to do things contrary to the teachings of various faith groups. This would make things a lot less troublesome for businesses owned by folks who find these services objectionable. And, of course, folks like the Catholic Church, and her affiliated organizations. If people had a choice, see, they would be able to sin (or not) on their own time, and on their own dime, like we all usually do anyway.

But that is not the case right now. The HHS, acting like we live in the 19th Century, can’t seem to summon the capacity to make a menu of options available to folks, despite our 21st Century capacity to do so.

And did you see the news out of France?

An inquiry launched this week by the ANSM health regulator will review prescription practices by doctors, who it says may be over-prescribing higher-risk third and fourth-generation pills.

While all oral contraceptives are associated with a risk of blood clots, a number of studies suggest the most recent third and fourth-generation pills carry a higher risk than their predecessors.

The European Medicines Agency says the risk of an embolism, or blood clot, is twice as high for women using third and fourth-generation pills than for those using earlier versions, although it remains low. The risk of a stroke is the same.

So I signed Nick’s petition, which reads like this,

WE PETITION THE OBAMA ADMINISTRATION TO:

Exempt Hobby Lobby from the healthcare mandate requiring them to provide abortion-causing drugs to employees.

The mandate requiring employers to provide abortion-causing drugs as part of their health insurance coverage for employees violates the religious rights of and exercise by employers. Therefore, Hobby Lobby and similarly-founded Christian organizations should not be required to pay for drugs that might cause abortions. This includes emergency contraception, the morning-after pill or the week-after pill. This petition is not limited to Christian business owners, but includes any religious affiliation whose beliefs oppose abortion.

I signed it for another reason. A different commentator, going by the handle “Freethinker,” tried to leave this message in the Support Hobby Lobby. Here’s How post combox. I did not publish it (sorry, I don’t do pseudonyms), but it seems a bit ironic to me. This is what you call freethinking?

And at the end of the day, the SCOTUS will decide that all must serve the state and obey. All businesses, regardless of the “religious beliefs” (a.k.a. superstition) of the owners, will be required to obey the HHS mandate or go out of business. If your “religion” doesn’t like what the government is doing, you are free to leave the country. Or be sent to jail. The choice is yours.

“Religion” is to be confined to the four walls of a religious building, period. It has no place in the public square, or running a business.

Sounds like the chains of yesteryear to me. The SCOTUS, POTUS, and Congress, see, serve the people; not the other way around. The State is ordered when it protects citizens and families. It is disordered when it doesn’t.

Which is why I signed the petition and hope you will too.

Nick is going to need a lot of help, as I know from experience. The White House site is glitchy, and a pain to interface with, but patience is a virtue, and those burdens are light. The user tips I came up with the first time around probably still apply.

Sign Nick’s petition, share it around, and say a prayer for its success. Will it succeed? Well, who would have thought that the Standing With Hobby Lobby movement would number over 26,000 participants (up from 5,000 around noon today)?  It would be neat to move from the hang glider to something a little more airworthy, yes? 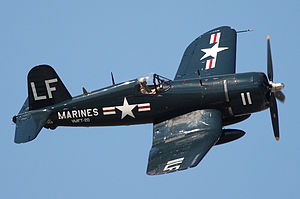 January 3, 2013
Mike Huckabee on Hobby Lobby: "We will stand with them in their resistance."
Next Post

January 4, 2013 Scientific Proof that The Blessed Virgin Mary is "Blessed for All Generations" UPDATED
Recent Comments
0 | Leave a Comment
"Vaya con Dios, Leonard; Rest in Peace."
AnonCollie Leonard Nimoy Explains The Origin Of ..."
"Thank you for sharing"
Andy To Break My Fast from Being ..."
"I've seen Matt Maher live four times...twice since this song was released. I absolutely love ..."
Veritas81 WYD Flashback With Matt Maher, And ..."
"Yes, and Dolan should have corrected the scandalous and wrong decison of his predecessor when ..."
sixbunnies Archdiocese of New York Health Plan ..."
Browse Our Archives
get the latest from
Catholic
Sign up for our newsletter
POPULAR AT PATHEOS Catholic
1