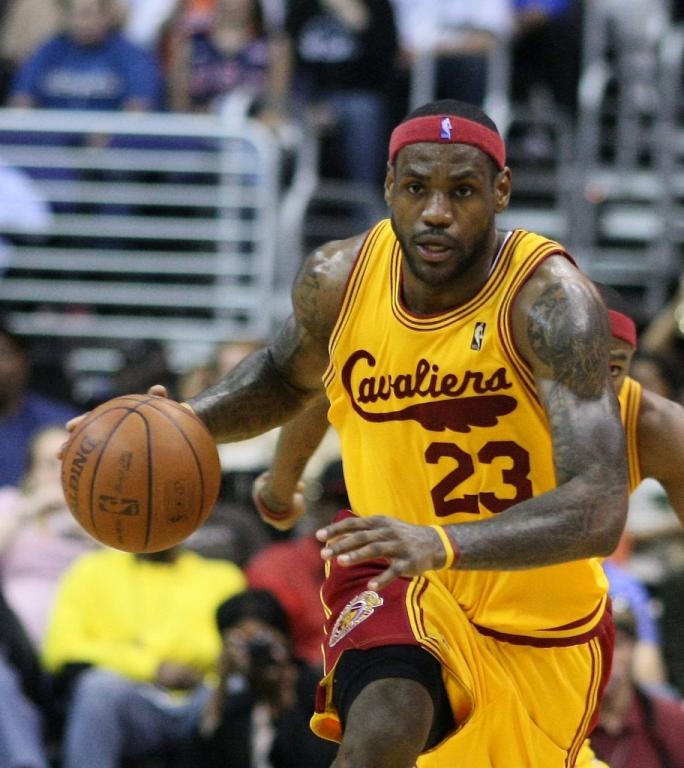 LeBron James is household name. His prowess on the basketball court is legendary — some say that he’s one of the best that has ever played the game.  But he never had the chance to shoot hoops with his father, a void that has caused him much, much pain.

Many people don’t know that James, NBA superstar, grew up without a father.  LeBron’s mom Gloria James was only 16 when LeBron was born, and there’s mystery surrounding his father’s identity.  But last week, LeBron tweeted out a very emotional message about his father — or rather, his lack of a father. USA Today reports:

The most powerful and emotional scene from The Fresh Prince of Bel-Air went viral on Twitter on Tuesday.

It’s from the episode where Will is reunited with his father, who left him when he was a kid. In this scene, Will talks about how he never needed his dad and how he’ll be a better parent to his kids, but then he breaks down in tears at the end while asking why his dad didn’t want him.

The NBA power forward tweeted out a message along with this clip.  He wrote, “I shed a tear or 2 every single time this episode comes on! Can’t help it. I’ve had that same feeling my whole life. #MommaThankYou.”

I shed a tear or 2 every single time this episode comes on! Can’t help it. I’ve had that same feeling my whole life. #MommaThankYou https://t.co/dOg5JMpaCQ

He also posted this clip to social media before, in which he says that he tears up every single time he watches this super emotional clip.  LeBron has credited his lack of a father to his success.  “James is now a dedicated father to his three kids,” according to USA Today.  “He writes the names of his kids, and recognizes his wife and mother, on his shoes every game.”

Part 1.I shed a tear til this day every time I see this episode. Every single time!

What an inspiration — and a reminder of the importance of dads everywhere. 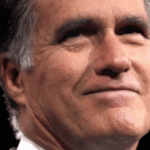 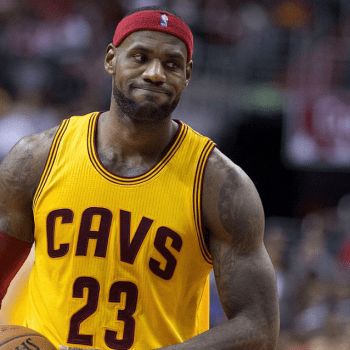