I recently wrote a post about the proverbial spiritual mountain, in which I argued that many of us are not in fact taking separate paths up one mountain, but that we are indeed climbing different mountains.

Someone responded, “The metaphor of the realm of religion as being a land with many mountains (and I know it also has deserts, grasslands, caves, lakes, rivers, and oceans, even a city or two) feels so right.”  This comment made me realize that the image of climbing a mountain is a particular symbol that isn’t appropriate to all forms of spirituality.  When I was Mormon, I would have described my spiritual landscape as a mountain, a series of climbs and plateaus, a kind of Jacob’s ladder.  For many Mormons, spirituality is about progress, advancing and attaining ever higher “degrees” of glory until one approximates godhood.  But this imagery is no longer fitting for my spiritual life.

Some time back, my wife and were talking about this, and we actually drew pictures of our respective spiritual landscapes.  So I thought I would share mine here.  (I apologize for the sloppiness of the drawing.  I had not planned on sharing it with anyone but my wife when I drew it, and my artistic skills are limited in any case.)

My spiritual landscape is built on the structure of the Hebrew cosmos, an island surrounded by water, the “Waters of Chaos”.  Four pillars, the “Pillars of Reason”, hold up the vault of heaven and hold back the waters.  In this imagery, the waters are the waters of life and chaos.  They are simultaneously vivifying and potentially destructive.  The water must be controlled, channeled, in order to make them vivifying.  Too much, and the land is drowned.  Too little, and the land becomes a desert.  This imagery symbolizes the tension between reason and passion, temperance and ecstasy, the Apollonian and Dionysian elements of my spirituality.

At the center of the land is a well, from which the waters of life are drawn to bring life to the four lands: in the south, “the Gardens of Eros”, in the West, “the Blood Stained Hill”, in the north, “the Silent Desert”, in the east, “the Land of the Rising Sun”.  These represent the principles of union, sacrifice, repose, and rebirth, which are the themes of my Neo-Pagan mythos, which follows the interaction of the Goddess and her Consort as they ride the Wheel of the Year.

My wife shared her drawing with me too.  I won’t post it here, because I don’t have her permission, but I will say that, when I compared the two drawings, there was one striking difference.  Both of us used the metaphors of water and earth, but my wife’s drawing was overflowing with water.  Water fell from the sky and a fountain of water flowed in the center of the drawing.  Where I had a well, she had a fountain.  A well differs from a fountain in that, in the case of a well, the water has to be pulled up from deep in the earth with hard work, whereas with a fountain, the water flows freely.  There was no desert in in my wife’s drawing.  And there was no sense of opposition, no threat of inundation from overflowing waters.  My wife’s spiritual landscape spoke of abundance, whereas mine spoke of dearth.

Comparing the two drawings helped me realize something about myself:  I am afraid.  I am afraid of letting go.  I am afraid of being drowned by spiritual forces beyond my control.  I am afraid of plenitude.  I know the water symbolizes the source of spiritual sustenance, but I fear it nonetheless.  I wonder how much of my spiritual practice is actually structured to keep certain experiences away.

June 5, 2014
Why I have hope for Unitarian Universalism
Next Post 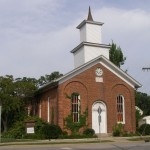 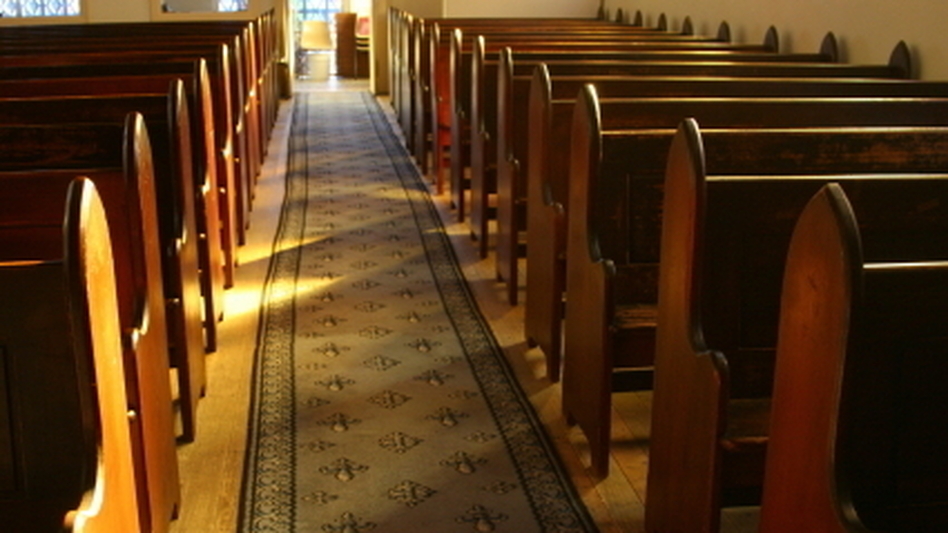 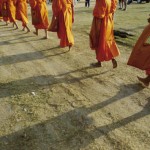