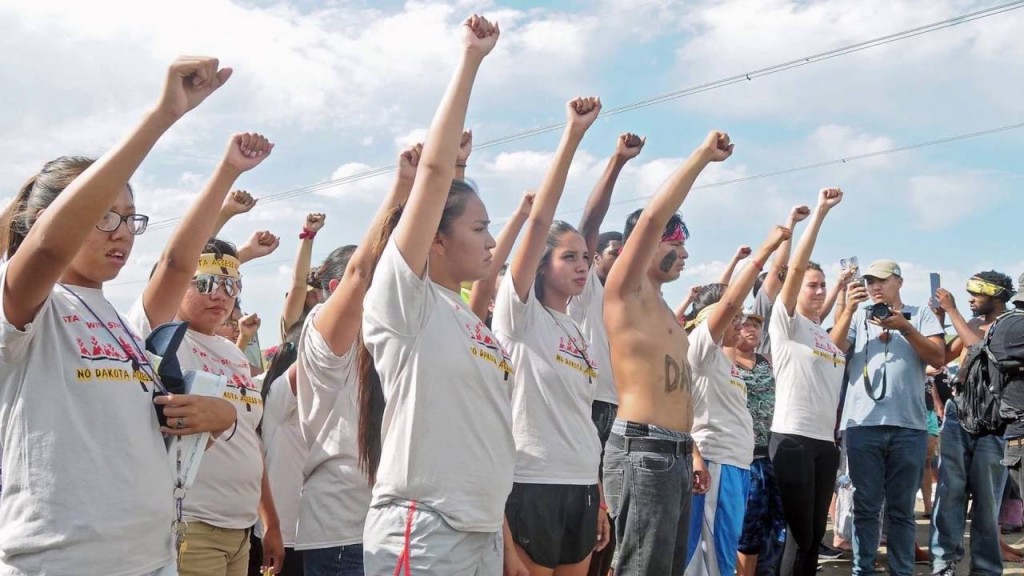 I offered the following meditation at my Unitarian church today, as part of our Water Communion/Ingathering Service.

The planned Dakota Access Pipeline would transport a half million barrels of crude oil a day, from the Bakken oil field in North Dakota to a refinery near Chicago. The Pipeline is on the tribal lands of the Standing Rock Sioux Tribe and upstream from the reservation, endangering the reservation’s drinking water and profaning ancient burial sites. We know the pipeline is not safe: there were 300 oil pipeline breaks in the state of North Dakota in one year alone.

For months, thousands of Indigenous activists have set up resistance camps along the pipeline route in a historic moment of nonviolent resistance. Peaceful protesters defending their drinking water from bulldozers have been attacked by private security companies with guard dogs and pepper spray. Meanwhile, the state withdrew state-owned water tanks from the protest site, despite sweltering heat.

Construction on the Dakota Access Pipeline is still underway. On Friday, a federal judge held that construction can continue on the pipeline. The tribe is appealing that decision. (Meanwhile, the Obama administration has paused construction.)

I want to share with you the words of Anna Lee from the Standing Rock Youth:

“But now a private oil company wants to build a pipeline that would cross the Missouri River less than a mile away from the Standing Rock Reservation and if we don’t stop it, it will poison our river and threaten the health of my community when it leaks.

“My friends and I have played in the river since we were little; my great grandparents raised chickens and horses along it. When the pipeline leaks, it will wipe out plants and animals, ruin our drinking water, and poison the center of community life for the Standing Rock Sioux.

“In Dakota/Lakota we say ‘Mni Wiconi.’ Water is life. Native American people know that water is the first medicine, not just for us, but for all human beings living on this earth.”

The following prayer is an excerpt from the Onadaga Thanksgiving Address, which is recorded by Robin Wall Kimmerer in her book, Braiding Sweetgrass. Kimmerer herself is a botanist and a member of the Potawatomi Nation. I share these words with you in a spirit of respect for indigenous peoples and the waters that we share:

We give thanks to all the waters of the world.

We are grateful that the waters are still here and doing their duty of sustaining life on Mother Earth.

Quenching our thirst and providing us with strength, making the plants grow and sustaining us all.

Let us gather our minds together with one mind.

We send greetings and thanks to the Waters.

Please join with me in saying:

If you wish to support the protesters, please go to rezpectourwater.com.

September 18, 2016 Four "Godless Pagan" Authors on Pagan Musing Podcast Tonight at 8pm ET / 7pm CT
Recent Comments
0 | Leave a Comment
"Ironically, the pagans have stumbled upon evidence that there will be an Armageddon exactly when ..."
The Penitent Man Shall Pass Call for a Pagan Community Statement ..."
"John H.Halstead...Someone wrote or said. Be the change you want to see in the world. ..."
Toni Stamps 13 Things You Don’t Need to ..."
""petty and defensive"?: "Are you foolish enough to think christianity is the elder?""
John H Halstead 13 Things You Don’t Need to ..."
"Attack? This isn't my faith :)Is it yours? You come accross more christian....petty and defensive."
Toni Stamps 13 Things You Don’t Need to ..."
Browse Our Archives
get the latest from
Pagan
Sign up for our newsletter
POPULAR AT PATHEOS Pagan
1 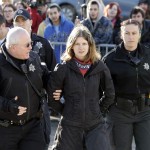 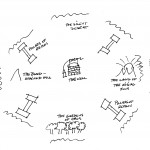