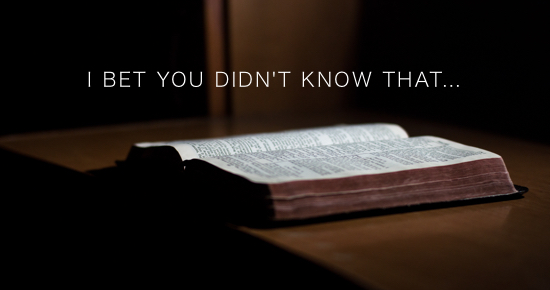 But, as time as gone by, I’ve randomly thought of various questions I’ve had in the past, yet have never taken the time to dig into…

One of which is in regards to biblical prophecies.  And, before I go on, I want to make it clear that I am all about the bible. This isn’t one of those, “anti-bible/I’m turning atheist” posts (that’s next week… only kidding). I greatly value the bible; I think within our context we should all value these texts; as they’ve absolutely shaped our politics, relationships, and how we see this world in all of its entirety.

Which is why there’s so many visceral reactions to any type of textual critiques, various perspectives, and/or contrasting hermeneutics of this book.

Before anyone casts a stone…

One must ask and consider “Why do we as christians (especially protestants) take this bible as divine revelation?”

I’ve said it many times before, but, this isn’t a book downloaded from heaven straight into Zondervan’s publishing house. It’s a collection of texts that have been highly edited and consistently redacted; in fact, the Old Testament, and/or Septuagint, wasn’t even written in English, or Greek.

It was written in a form of Aramaic (and, yes, manuscripts of the OT, was thought to be written in what some call Biblical Hebrew).

But, if our God is omniscient, then would he be confined to our protestant version of this biblical text?

In a former post I wrote this, for when people tell me small discrepancies don’t matter:

Needless to say that when we ignore these discrepancies we’re doing our faith and our very relationship with Christ a disservice. If 2 Corinthians 11:14 says that “Satan disguises himself as an angel of light.” Don’t you feel he’s smart enough to alter the biblical text in which we’ve been taught is God’s word?

It’s our lack of thinkin

My Email to Bart Ehrman…

In light of all of this, I decided to shoot a guy named Bart Ehrman a quick question. If you don’t know who he is, don’t worry, neither did I until a couple years back; in short, he’s one of North America’s leading textual critics; notoriously known as a heretic within various Christian leadership circles.

Hated by Church leadership or not, his work is revered by a majority of his colleagues, scholars, and various other critics. He knows his stuff.

So, I shot him an email asking whether or not he knew of any prophecies in the most recent revision of the NIV or ESV we read today. I think he took on the roll of a teacher saying he didn’t know of any particular book; in other words, “do your own frickin’ research bruh…”

My question and research begins…

I wanted to start here with you all in this Christian community asking: Do you know of any biblical prophecies within our modernized version of the NIV or ESV we use today that is untrue?

[seriously though, would love to hear your thoughts, and explanations or even resources appreciated but not necessary] 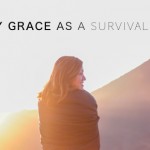 March 28, 2017
Costly Grace as a Survival Tactic: Finding Happiness Despite the Pain and Suffering
Next Post 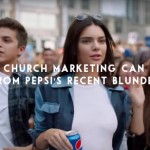 Passive leaders are not leaders at all
I spent a bit of time today listening to Ms. Sara Houranpay...
view all Progressive Christian blogs
What Are Your Thoughts?leave a comment
Copyright 2008-2020, Patheos. All rights reserved.