On the Road With Christian America 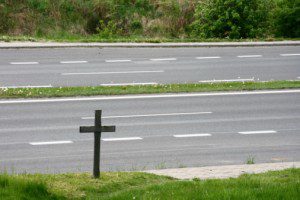 As many of the readers of my blog, “The Way of Improvement Leads Home” are aware, I have spent a good portion of 2011 and 2012 on the road and on the radio waves promoting my book Was America Founded as a Christian Nation? In the process, I have learned a lot about what Americans think about the founding of the United States.  Many of the people I have encountered have been thoughtful, open-minded, and willing to listen to my interpretation of the relationship between Christianity and the American Revolution.  Others have not.

I have been keeping a journal about my experiences. The computer file is called “On the Road With Christian America.” I use the journal to reflect on what my encounters with “Christian America” tell us about how American evangelicals, and Americans more broadly, engage the past.

One day I might publish an edited version of my journal, but in the meantime here are just a few of the more interesting things that have happened to me since the publication of Was America Founded as a Christian Nation?: A Historical Introduction.