I have written on a number of occasions about paleo evangelicals, those who are theologically and culturally conservative, and who feel out of step with the Republican Party at critical junctures. One such juncture is escalating American involvement with Syria. I find myself in disagreement with most of President Obama’s domestic policies, but I am grateful for his (comparative) caution on intervention in Syria’s civil war. John McCain, his 2008 opponent, would have jumped into this quagmire long ago. To be fair, other Republicans, including Rand Paul, are urging caution, and have asked the president to seek congressional approval, which he has now decided to do. Some critics see President Obama’s consultation of Congress as weakness, but such approval is, after all, still required by the Constitution. (Ramesh Ponnuru on that point here.) President Obama is backed into a corner, partly of his own making, as it does seems likely – though not certain – that the Assad regime has used nerve gas to kill civilians. The president described this as the “red line” beyond which he would not allow Assad to go.

Defenders of intervention cite American “credibility” as one of the best reasons to do it. But surely we need better reasons to intervene than covering the president’s rear end, as representative as that rear end might be of U.S. legitimacy on the world stage. The most compelling reason to get involved, as the New York Times‘ Nicholas Kristof explains, is to send a message that the world community really won’t tolerate weapons of mass destruction being used against civilian populations. (Again, this is assuming that the intelligence about the attack is compelling.) Sure, nerve gas has killed only a tiny minority of Syrians in this war, but its use is still utterly repugnant and barbarous. 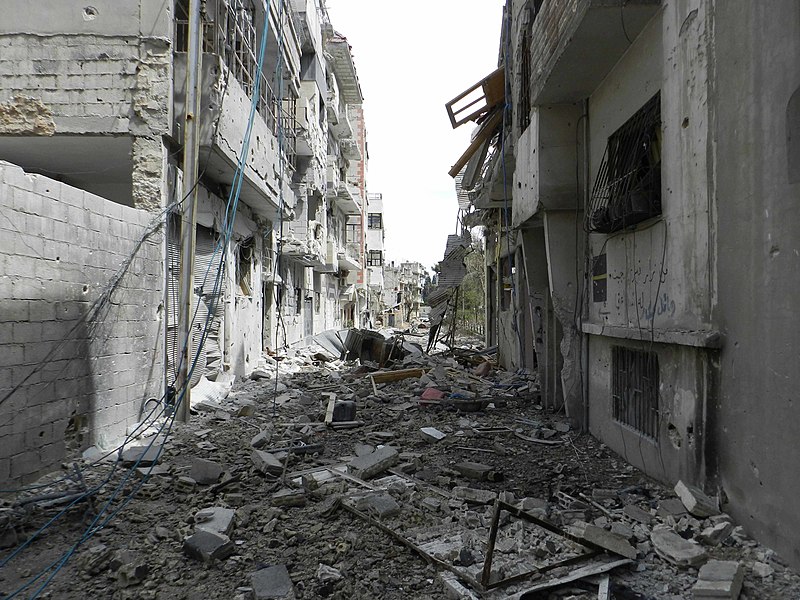 The best reasons not to intervene are that we cannot define a clear goal for the mission, and that foreign intervention to escalate violence requires a clear, plausible, beneficial, and moral outcome. Paleo evangelicals will insist that engaging in more violence to stop violence should come with transparent justification. We’re not doctrinaire pacifists, but we don’t seek or welcome war.

More specifically pressing for western Christians are the pleas coming from Middle East Christians for America not to intervene. Syrian-born Melkite Catholic Patriarch Gregoire III Laham says that American interventionism “is fueling hatred, fueling criminality, fueling inhumanity, fueling fundamentalism, terrorism — all these things are the fruit of intervention. Enough!” Christians know that as much of a thug as Assad might be, his removal would virtually assure more anti-Christian violence, as the ancient Christian communities of the Middle East become ever-smaller and more beleaguered. [UPDATE: see Philip Jenkins’ excellent piece on this topic at The American Conservative.]

Yet images of gassed children still give us pause. Yes, Assad’s killers (assuming they did, in fact, use nerve gas) could have used machine guns to perpetrate the same murders, but in international distinctions between civilization and barbarity, using poison gas still entails barbarism. Most paleo evangelicals will oppose intervention, and call instead for an end to drawing red lines, and for an end to American involvement in internal civil wars where there are no “good guys.” But this is also no time for partisan scolding of President Obama and his national security team. We should renew our resolve to pray for him, to pray for Congress, and to pray for peace. 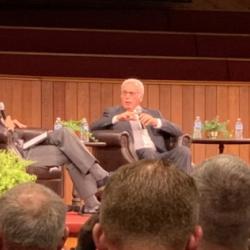 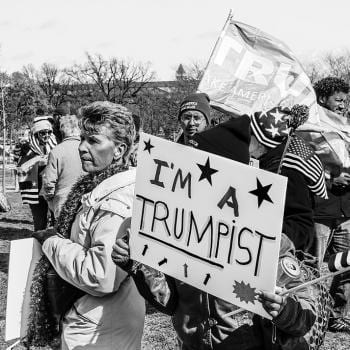 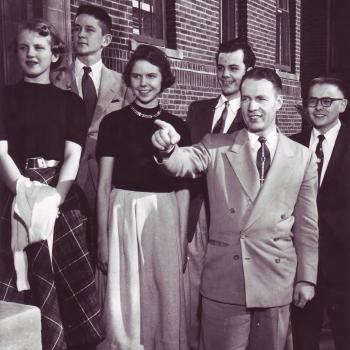