January 23, 2014 marks the 300th birthday of the remarkable but troubled Welsh revivalist, Howell Harris. Harris was one of the foremost preachers of the Great Awakening in Britain, and a close friend (for a time) of George Whitefield (the subject of my current book project), who was born later in the same year, 1714. Whitefield and Harris’s early lives and careers shared amazing similarities, including their near-simultaneous conversions in 1735. As I discuss in the Whitefield biography, Harris was a twenty-one-year old schoolteacher, rather uninterested in spiritual matters until his parish pastor recommended Richard Allestree’s classic The Whole Duty of Man (1658). In May 1735, at a communion service, Harris received salvation: “I was convinced by the Holy Ghost,” he wrote, “that Christ died for me, and that all my sins were laid on him.” In spite of church authorities who objected to lay preaching, Harris soon began his itinerant career.

As the Welsh revival surged in 1737 through the preaching of Harris and others, Harris came to Whitefield’s attention. He especially noted Harris’s tactic of outdoor preaching. They soon exchanged letters, with Harris excitedly telling Whitefield how much he appreciated Whitefield’s published journals. Even though Whitefield’s fame had already exceeded Harris’s, Whitefield saw him as a preaching pioneer. “May I follow him, as he does Jesus Christ,” Whitefield prayed. 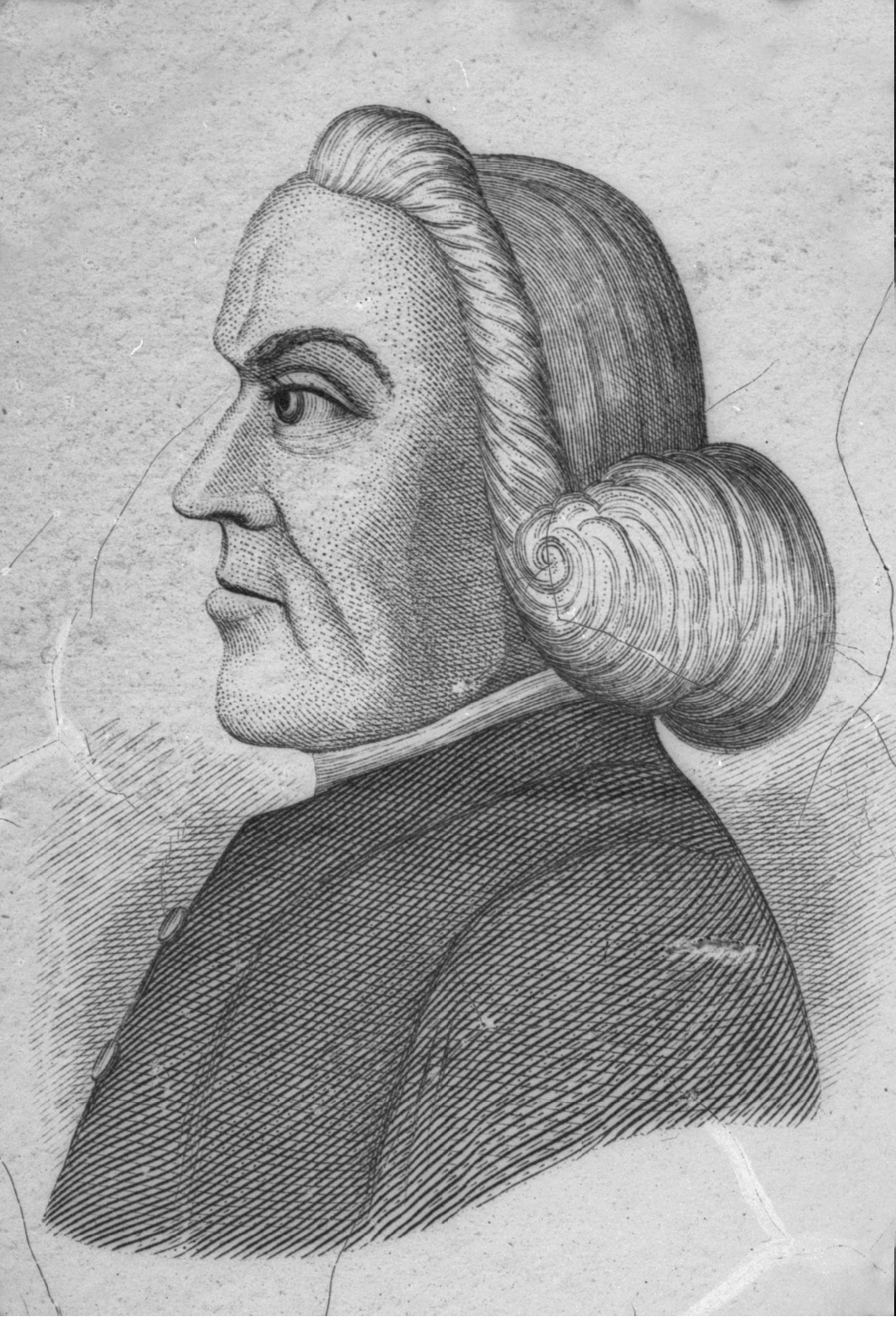 They met in Wales in 1739, and instantly warmed to one another. They took turns preaching, and when he was denied the pulpit at an Anglican church in Cardiff, Whitefield spoke a judge’s bench at the town hall. During one of these sermons, Whitefield noted with humor, “somebody did me the honor of getting a dead fox and hunting him with the hounds all round the hall,” trying to drown out the sermon. (As Braxton Boren and I noted in a recent Gospel Coalition interview, Whitefield’s voice must have been stunningly loud.) Whitefield and Harris not only worked together on the methods of revival preaching, but they agreed that the evangelical movement should remain distinctly Calvinist, against the Wesley brothers’ Arminian preferences.

For all of Harris’s preaching brilliance, the peculiarities and failings of his personality started to surface in the early 1740s, ultimately leading to his undoing. For example, Harris was a key player in the rapid courtship of Whitefield and his wife, Elizabeth James. Harris and James apparently had some feelings for each other, but Harris was doubly troubled by thoughts that he might be called to celibacy, or that he might be called to marry another woman, Anne Williams. So Harris arranged for George to meet Elizabeth, and after a rapid courtship, they married in November 1741.

Over the next few years, Harris increasingly came under the influence of the Moravians, a Pietist group which also influenced Whitefield and the Wesleys. Radical Moravians put a great deal of focus on the blood and wounds of Christ in salvation and Christian devotion. Harris’s preaching became bizarre to his evangelical allies – in one sermon he apparently just kept shouting “Blood! Blood! Blood!” over and over.

By 1749 the Whitefields’ relationship with Harris had strained to the breaking point, with Harris and Elizabeth sometimes feuding in George’s absence. Harris’s union with his wife (the former Anne Williams) also became seriously troubled because of Harris’s friendship with a woman named Sydney Griffith, who seems to have claimed some kind of prophetic authority in evangelical circles. Griffith reportedly told Harris that both their spouses would soon die, allowing them to get married. Sadly, at the end of 1749 Whitefield banned the erratic Harris from preaching any longer at his London Tabernacle, and they were largely estranged for the next seventeen years. Similar to Whitefield and John Wesley’s feud and ultimate reconciliation, however, a chastened Harris and Whitefield did renew their friendship in the late 1760s, prior to Whitefield’s death in 1770.

Harris’s example reveals the all-too-human side of the Great Awakening. Some Christians might suggest that we should not discuss the revivalists’ frailties, as doing so might somehow detract from the great work of God in the mid-eighteenth century. As dismaying as some of Harris’s behavior was, I actually find examples like him strangely encouraging. God uses flawed, sinful, and even some bizarre people to do the work of the church (although people’s failings can obviously hamstring their ministry, as well). In Scripture, too, God uses people like Paul, Peter, and David in spite of their sins. If God would only employ perfect people to advance His work on earth, then he would have an awfully short roster to choose from. Only one such person comes to mind – a carpenter’s son from Nazareth.

See more on Whitefield and Harris in the free Google Book The Life and Times of Howell Harris [chapter 3], or in works on Welsh Methodism by David Ceri-Jones.

Friends, I am starting a Thomas S. Kidd newsletter! Each newsletter will update you on what’s happening in the world of American religious and political history. It will contain unique material available only to subscribers, and each will help you keep up with my blog posts, books, and other writings from around the web. [Your e-mail information will never be shared.] Sign up for the newsletter here.