Ben Franklin, Anti-Catholicism, and the Founding of the University of Pennsylvania

Ben Franklin, Anti-Catholicism, and the Founding of the University of Pennsylvania December 8, 2015 Thomas Kidd

Historians have generally cast the founding of the University of Pennsylvania (or the College of Philadelphia) in 1755 as a step toward secular education in America. While the early college met in the great evangelist George Whitefield’s preaching building, Ben Franklin was the brains behind the school. As I noted in an an earlier post, Whitefield and Franklin both supported the idea of an academy and college, but they did not agree on the spiritual aims for it:

Franklin and the academy trustees acquired the “New Building,” a spacious venue which Whitefield’s supporters had originally erected for the itinerant’s preaching. Franklin sent Whitefield a copy of his Proposals Relating to the Education of Youth in Pennsylvania (1749), which made a powerful case for liberal arts education in a time when the colonies still only had four colleges (Harvard, Yale, the College of New Jersey, and William and Mary), and Philadelphia had none. Whitefield was delighted with the plan, and happy to have the New Building put to such a use (especially if it remained available for preaching).

The main problem Whitefield had with Franklin’s proposals – a problem that reflected the fundamental spiritual divide between the men – was that Christianity seemed to be an afterthought. Franklin did note that students would receive instruction in the value of public and private religion, “and the excellency of the CHRISTIAN RELIGION above all others.” But this brief reference came only on page 22 of a 32 page document, and to Whitefield, this was not enough… Franklin was more concerned with nonsectarianism than evangelicalism, and his vision ultimately won out, making Penn America’s first university with no denominational commitment.

This is all true enough, but the University of Pennsylvania also shared a pro-Protestant, anti-Catholic sentiment to which both Whitefield and Franklin adhered. In 1755, Franklin and other officials of the new college swore an oath of fidelity to King George II. They also repudiated Catholic power and beliefs. For the new college to expect imperial support, it had to show itself loyal to British power, especially in light of the burgeoning Seven Years’ War, which had started the year before and which matched Europe’s great Catholic and Protestant powers in a struggle for the control of North America.

The college leaders denied the authority of the pope, and of the Stuart Pretender (the successor representing the Catholic royal line of King James II), within the British empire. The most distinctive theological commitment Franklin and the others made was repudiating the Catholic doctrine of transubstantiation, or the idea that during the Lord’s Supper, the bread and wine become the body and blood of Christ. Franklin, provost William Smith, and the rest agreed to these staples of British Protestant belief “willingly and truly, upon the true Faith of a Christian.”

I am discovering in my religious biography of him that, while Franklin was a skeptic and a “deist” (as he called himself), he was also a conventional British Protestant in many ways. He would have taken for granted that a respectable new college within the British Empire would have to abjure the authority of the Pope, and deny transubstantiation. That these things were common sense to him speaks to how much Catholic-Protestant conflict colored Franklin’s mental world. 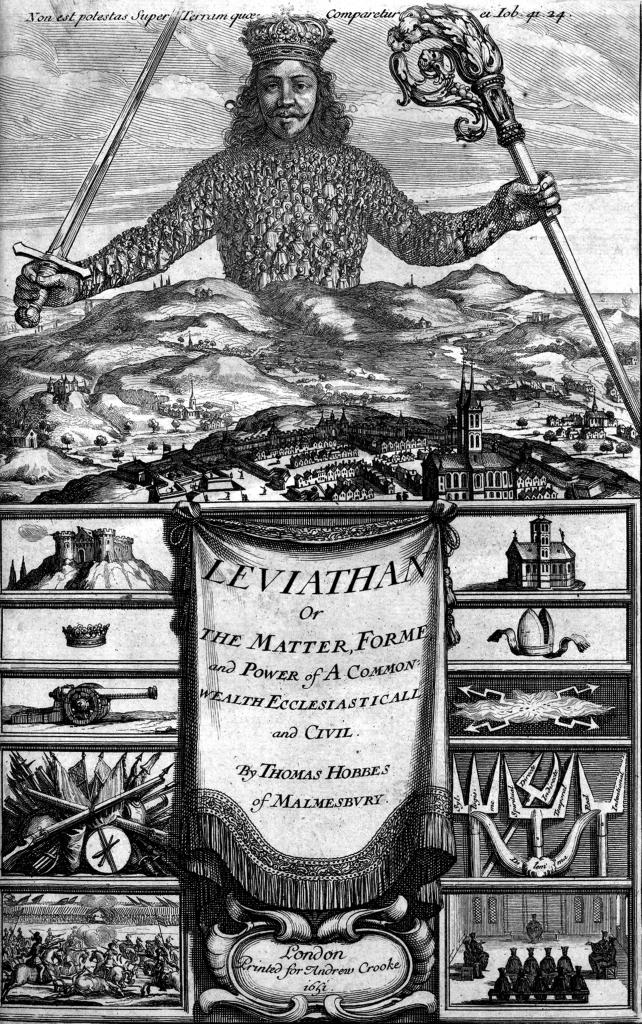 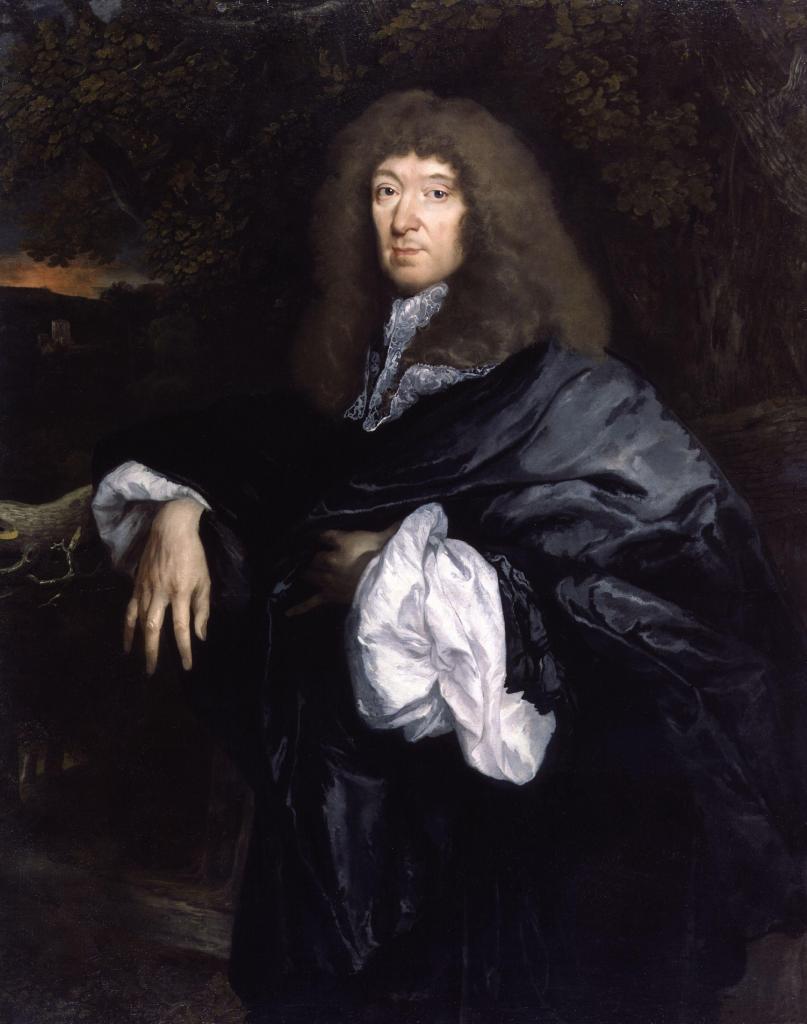