Tal’s our resident expert on the Reformation, but if you want to listen to a colleague and me share semi-informed opinions about that event as its 500th anniversary approaches, then check out the new season of my Pietist Schoolman Podcast. Last week co-host Sam Mulberry and I started with Tal’s Remembering the Reformation book, our guide to how the Reformation has been commemorated and the very nature of memory itself. For our next episode, Sam and I will survey the medieval religious context that both shaped Martin Luther and was reshaped by him.

(Having already started to encroach on Tal’s field of expertise, I hesitate to trespass on Beth’s. But if she can write posts about World War II and aspects of the twentieth century, maybe I can dabble in matters medieval for a day…) 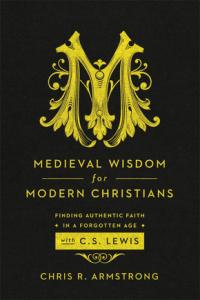 Our featured book for that episode will be Medieval Wisdom for Modern Christians (Brazos, 2016), by my former Bethel colleague Chris Armstrong (now the director of Wheaton College’s Opus program on faith and work). Especially for a Christian like me, Chris’s book is a helpful, accessible introduction to an era of church history that may have much to teach us now.

Using C.S. Lewis as a kind of tour guide for his “time-traveling exploration” — Lewis being the rare person who wrote for both general Christian audiences and fellow scholars of medieval literature — Chris plumbs the depths of medieval wisdom on everything from the Incarnation to social ethics. As a historian, I found most compelling how he and Lewis unpacked the medieval relationship with the past, as mediated by tradition (rightly understood):

…not merely intellectual, like some card file of truths that one drags out in an argument. Tradition was a matter of the heart. “Historically,” writes Lewis [in The Discarded Image], “medieval man stood at the foot of a stairway; looking up he felt delight.” Delight, and the warmth of companionship: “The saints looked down on one’s spiritual life, the kings, sages, and warriors on one’s secular life, the great lovers of old on one’s amours, to foster, encourage, and instruct. There were friends, ancestors, patrons in every age. One had one’s place, however modest, in a great succession; one need be neither proud nor lonely.”

It’s a “companionship” I talk about in most history classes at Bethel, usually by way of the “great cloud of witnesses” language from Hebrews 12. But I’m not just a historian; I’m an evangelical Pietist whose Christian faith comes to him by way of the Protestant Reformation. So I’m prone to share the Reformers’ distrust of “tradition as potentially leading people back into what Martin Luther called the ‘Babylonian Captivity of the Church.’”

But in addition to the wisdom any Christian might glean from a medieval ressourcement, there’s a way in which studying this seemingly distant history helps us heirs of the Reformation to see ourselves more clearly in the present. Chris doesn’t “deny that the terrain of the medieval church seems alien to most of us.” But it struck him that

the chasm between us and our medieval forebears in the faith has to do less with any intrinsic oddness of the Christians of that time and more with certain philosophical and cultural presuppositions of our own. (emphasis mine)

For evangelicals, Chris argues, most of these presuppositions cluster under the heading of “immediatism”: an “obsession with novelty” (or what Lewis called “chronological snobbery”); a “pressurized pragmatism” that promises three-step solutions to all problems; a kind of epistemology that privileges “the supposedly commonsense meaning of Scripture”; and, above all else,

our fancy that we can always, in every daily need and difficulty, go straight to the throne of God and receive both a direct and emotion-inflected sense of God’s presence and clear, divine answers to our questions and problems. Or rather, our fancy that this unmediated, individual access if the only kind we need—to be set against all priestly, institutional, or material mediations.

Now, Chris is sympathetic to evangelical reservations about forms of Christianity that place religious elites in between the individual and God. Such power is easily abused, which Chris admits can lead to the “formalism” and “dead orthodoxy” that my Pietist forebears derided in post-Reformation Europe’s state churches. And he recognizes that evangelical immediatism has historically resulted in both “powerful relational, emotional piety” and “a passion for evangelism and missions [and] thoroughgoing social reform,” among its other benefits.

Nevertheless, he worries that “immediatism in its modern evangelical form courts presumption—even arrogance.” And having recently suggested here that the problems of evangelicalism can best be solved by taking up a “Pietist option,” let me point out that Chris would include Pietism among the historical causes of this evangelical arrogance:

It is only in the increasingly individualistic, reason- and experience-driven heart religion of post-Enlightenment groups such as the Pietists, Moravians, Wesleyans, and Pentecostals that immediatism has, at first haltingly, begun asserting an independent right to define all aspects of our faith.

What’s needed, Chris concludes, is not a choice between immediacy and mediation, but a both/and strategy. For “if we read [the medieval] period honestly we will find something like the ordered minuet of immediate and mediated modes of faith—here a sober celebration of church and sacrament, there a joyful riot of ecstatic personal encounter with God.” Mystics like Margery Kempe and Richard Rolle, for example, will “teach us to approach Christianity as whole persons, physical and emotional as well as intellectual.”

And that’s certainly a kind of Christianity that I can embrace.

Could it be that I’m really a medieval at heart? I often make the claim that we Pietists are Christians who both believe in the Resurrection and live as if they believe in the Resurrection. But in his chapter on the “sacrificial Christian compassion” of medieval health care workers, Chris observes that “This was a society that most certainly did both believe in God and live as if there was a God.” 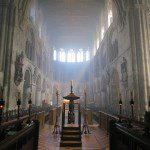 October 18, 2017 Romans 8:31, Chris Tomlin, And The Faith Of A Medieval Woman
Recent Comments
2 Comments | Leave a Comment
"Thanks for these observations. Adventists are definitely not persecuted. Mostly because the draft isn't in ..."
Lisa Clark Diller Hopeful Apocalypse
"This is a very informative post. check this okbet ph"
thaomas Signs, Wonders, and the Making of ..."
"This is an interesting list of examples showing that humans throughout history are incredibly superstitious ..."
Jeff Bingham Signs, Wonders, and the Making of ..."
"Looking hard at the documented evidence for ancient societies, I find no examples suggesting anything ..."
philipjenkins Show Them No Mercy: The Bible ..."
Browse Our Archives
Related posts from Anxious Bench 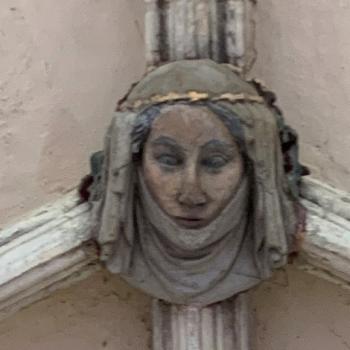 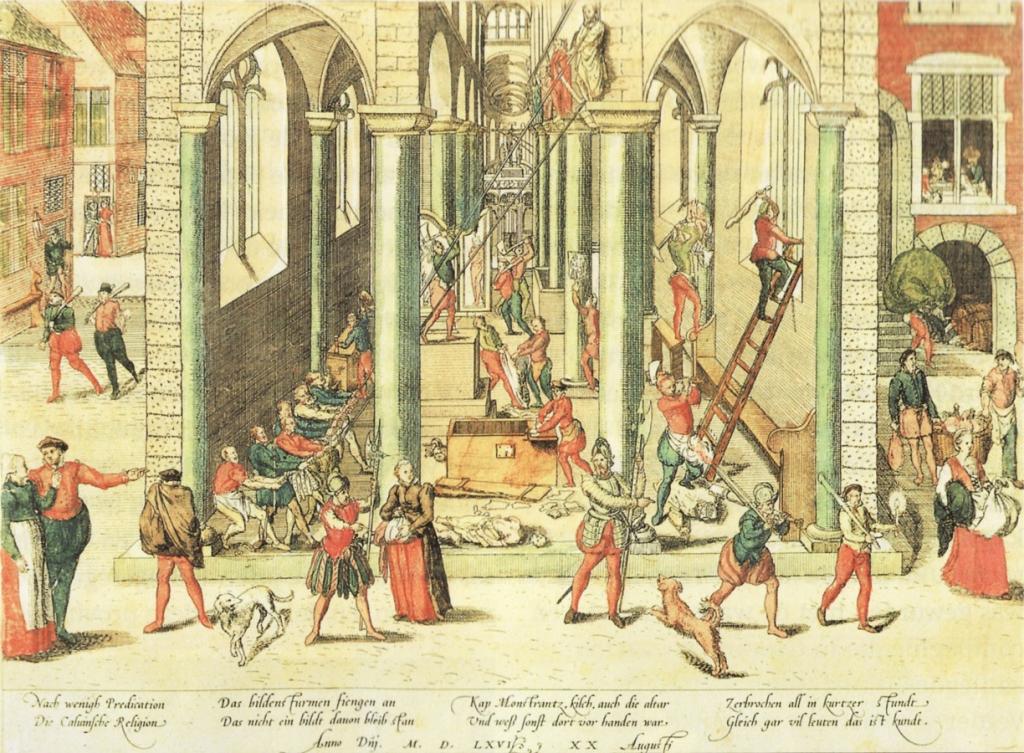