After Ukraine: Apocalypse Quite Soon?

If you were not terrified yesterday, you were not paying attention. Something very bad indeed happened, and you may not have grasped just why it was so frightening.

Vladimir Putin’s Russia invaded Ukraine, and that was a catastrophe in its own right. But that was only one part of the story, as Putin also said something chilling. He warned the West that “Whoever tries to impede us, let alone create threats for our country and its people, must know that the Russian response will be immediate and lead to the consequences you have never seen in history. All relevant decisions have been taken. I hope you hear me … No one should have any doubts that a direct attack on our country will lead to destruction and horrible consequences for any potential aggressor.” Translated, that is universally taken to mean that Putin would use nuclear weapons, because his country is so strong, and will use its maximum power against those who impede or threaten it. He believes that nuclear weapons are just another part of the country’s arsenal: Russia can fight a war with these weapons, and triumph.

Here is what is frightening. We finally, after almost eighty years living with nuclear weapons, have a leader in place who controls a large nuclear arsenal, who is extremely aggressive, who demonstrates every sign of shrieking paranoia, and who either does not know or understand what is arguably the world’s most important doctrine, that of MAD – Mutual Assured Destruction. This states that if you use a nuclear weapon against us, we will use one against you, and this process will escalate until both our societies are destroyed utterly, together with most of the planet. Nobody can win, because we’ll all be dead. In consequence, we will never attack you out of fear of MAD consequences. You will never attack us for the same reasons. And we lived happily ever after. Until yesterday. 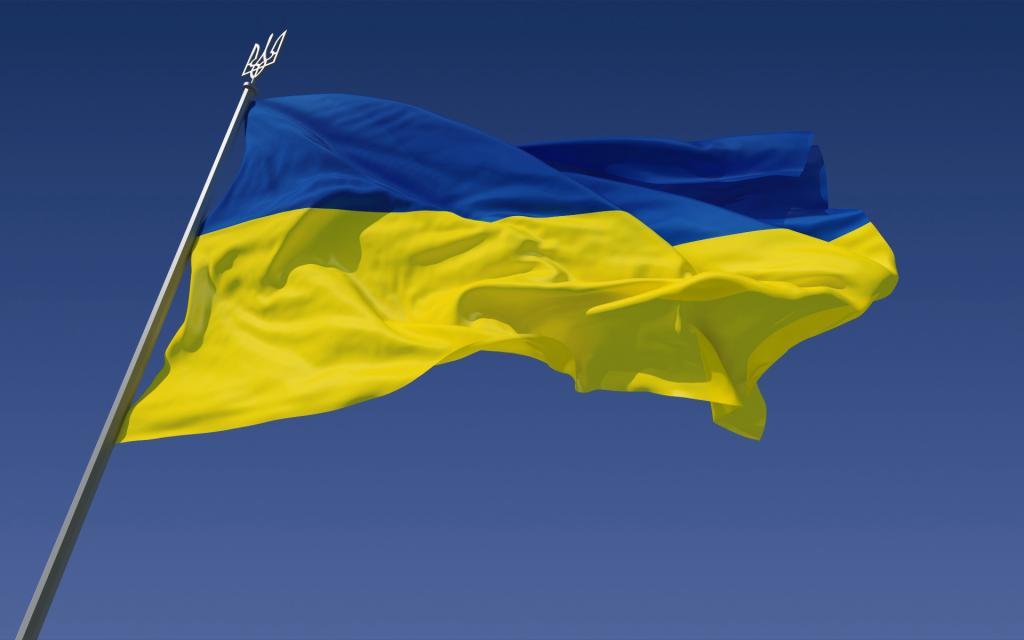 MAD does not totally rule out the possibility of selective or local use of nukes, but it is all but impossible to imagine circumstances in which they could be used on the European battlefield without causing dreadful damage to a population center, which would invite retaliation in kind. Tit-for-tat then continues and escalates. With Europe ablaze, the missiles would then start turning towards the US and Soviet – sorry, I mean Russian – homelands, and things would go MAD quite quickly.

Let us assume that Ukraine is crushed, what happens next? This is the second part of the story. In December, Putin issued demands that were, by most evaluations, clinically deranged. They basically called for the West to accept the total reversal of the outcome of the Cold War, and something very like the re-establishment of the Warsaw Pact:

They include a demand that NATO remove any troops or weapons deployed to countries that entered the alliance after 1997, which would include much of eastern Europe, including Poland, the former Soviet countries of Estonia, Lithuania, Latvia, and the Balkan countries. Russia has also demanded that NATO rule out further expansion, including the accession of Ukraine into the alliance, and that it does not hold drills without previous agreement from Russia in Ukraine, eastern Europe, in Caucasus countries such as Georgia or in Central Asia.

According to Putin’s world-view, the East European nations, all of them, already today pose a deadly threat to Russia by virtue of their NATO membership, and must immediately take steps to remove that danger or – or what? The Ukraine situation is now totally changed, but what happens to Poland or Lithuania? As we heard yesterday, anyone who “creates threats for our country” will be subject to military action, up to and including nuclear attack. And the timetable could be short. Most recently, Putin has portrayed the clear and present danger allegedly facing his country:

What next, what are we to expect? If history is any guide, we know that in 1940 and early 1941 the Soviet Union went to great lengths to prevent war or at least delay its outbreak. … The attempt to appease the aggressor ahead of the Great Patriotic War proved to be a mistake which came at a high cost for our people. … We will not make this mistake the second time. We have no right to do so.

So assume it is February 2023, and Putin is demanding the removal of all NATO forces from Poland, together with the surrender of any and all of that country’s advanced weapons and defensive systems. It must demilitarize and neutralize, or else. If Poland refuses, as it would, then what? Would Russia invade? At that point, we encounter the very important fact of Article V of the NATO Treaty, which says that an attack against one member must lead to intervention by all Treaty signatories, including the US. Does Putin not know that? Seriously? Or does he believe that US leadership is just too enfeebled and shambling to respond?

The US and NATO have no Treaty obligations to Ukraine, so the West can only watch its martyrdom in agony. (I assume we will be helping Ukrainian resisters build IEDs, but that’s just a token). In the case of Poland or Lithuania, the West would have no option but to intervene and thereby, apparently, to invite the process of escalating nuclear attacks that leads to MAD.

One other issue. After yesterday, any rational country in the region knows that in order to avoid Russian aggression, it either has to go nuclear very quickly, or else to join NATO, or both. Sweden and Finland will very probably seek to join the Alliance rapidly, but would their attempt to join be treated as a direct threat to Russian safety and survival? If Russia did strike at either country, would not NATO members be forced to intervene, regardless of Treaty obligations? MAD-ness awaits.

The world is a vastly more dangerous place than it was three days ago.

The only real hope lies in Russia finding some patriotic generals or commanders – or oligarchs, I don’t care which – who are likewise so terrified that they will take action immediately to remove this monstrous danger to peace.

As a final note, let me say that demographic factors mean that internal Ukrainian resistance is not likely to be too successful, even with all the aid that Western intelligence agencies can provide. During the Second World War, resistance movements drew heavily on the legions of teens and young adults that were so common in a high fertility society: they were braver and rasher than their elders, and like all young people, they knew that they were immortal. Today, Ukraine has one of the world’s very lowest fertility rates, and oldest populations, with a median age of 41. The young people who might have formed the backbone of resistance are conspicuous by their absence. Those older people might be dedicated and courageous, but it is a radically different picture from the Europe of 1942.

February 24, 2022
Shifting Empires, and the Decline of Buddhism
Next Post

February 28, 2022 Climate Shocks and the Fate of Empires (and of World Religions)
Recent Comments
0 | Leave a Comment
"Laughable stuff. That attitude can't be blamed from Greeks and Romans because the entire Mediterranean ..."
Tom Hanson Because Christian Patriarchy Isn’t Christian
"It's not the decision but how and when the decision was made that bothers me. ..."
Robin Who Will Bear the Cost of ..."
"I'm glad to hear that women's positions and relevance in the church are becoming more ..."
Peter Maxwell An Ordinary Preaching Woman in a ..."
"Your master Satan gave that to you and from what I can see of your ..."
D.M.S. The Future of Catholic Universities
Browse Our Archives
Related posts from Anxious Bench