The Way to Easter

During Holy Week, it’s tempting to think about the way, or rather, the Way. That particular word appears often in the gospels, but the dilemmas of translation make it hard to see that – or shall we say, even to find the way. Let me explain.

For some years now, I have found it hard to read the New Testament in English alone. Now, don’t think I’m showing off there. My Greek is no better than OK (although it is improving!), and a parallel text is really, really, useful. The problem is that the more you read the text in the Greek original, you realize just how much you are missing in even the very best translations by the world’s greatest scholars. You miss all sorts of nuances and cross-references, subtle recollections and pointers, echoes and resonances. As the (Latin) saying has it, omnis traductor traditor: every translator is a traitor.

An author might want to place special emphasis on a particular word or phrase, which s/he means to emphasize almost as a slogan or logo. When we translate it, though, that pattern might well be lost. We don’t like to use the same word repeatedly, so we try to vary it a bit, especially if the English meanings of the word are slightly different depending on context. And thus we lose the author’s intent.

As an example, I offer the Greek word hodos, “way,” which was a very early term for the Jesus movement, before the invention of “Christianity.” Jesus proclaimed himself the Hodos, and the Truth, and the Life. Before his conversion, Saul went to Damascus to seek out “any of this Way,” that he might arrest them. He later confessed that he has “persecuted this Way unto the death.” Note that I have capitalized the word “Way” in these phrases, to bring out the reference to a movement. The original text demands no such addition, so I am acting as a traitor.

Any standard English translation will include those specific Way references. Most such usages are lost, though, as they are often rendered as road, path, journey, route, etc. We thus lose the impact that the text would have had on a Greek reader, who found him/herself battered so repeatedly by way-words. Sometimes, the New Testament authors were just using a generic word for road or path, but often, they are pressing a linguistic button. When you read this word, they suggest, also think of the movement we belong to, the wider Way!

As we learn from any good Concordance, some authors did this much more than others. Hodos occurs an impressive 101 times in the New Testament. Paul, interestingly, did not use the word much, just six times, and only 1 Cor.12.31 might conceivably refer to the wider Jesus movement: “And yet I will show you the most excellent way.”

But turn now to the sixteen usages in Mark, who begins his (short) gospel by quoting Isaiah: “Behold, I send my messenger before thy face, which shall prepare thy way before thee. The voice of one crying in the wilderness, Prepare ye the way of the Lord.” Any early Christian would recognize there a specific reference to the movement they had just joined.

They would also pick up on many other examples lost to an English reader. In the KJV, Mark 2.23 reads as follows: “he went through the corn fields on the Sabbath day; and his disciples began, as they went, to pluck the ears of corn.” In the Greek, they make their way (hodos) along. When you read carefully, Jesus and the disciples are usually on the way, or making their way. Often, they are discussing theology as they go along.

Remember the parable of the Sower? In the Greek, some of the seed “some fell by the way side [para ten hodon], and the fowls of the air came and devoured it up” (4.4, compare 4.15). You have to stick to the Way.

Way references abound in the chapters leading to the crucifixion. “They were in the way going up to Jerusalem; and Jesus went before them: and they were amazed; and as they followed, they were afraid. And he took again the twelve, and began to tell them what things should happen unto him” (10.32).

He then meets blind Bartimaeus sitting in the way, on the road, and heals him (10.46-52): “And Jesus said unto him, Go thy way; thy faith hath made thee whole. And immediately he received his sight, and followed Jesus in the way.” In this case, the English translator has added an extra and superfluous “way” to the text in “Go thy way,” which is not present in the Greek – the original phrase is just Hypage! – but the other “way” usages are dead right.

When Jesus enters Jerusalem, the crowds greet him: “And many spread their garments in the way [hodos]: and others cut down branches off the trees, and strawed them in the way” (Mark 11.8). They seem to be signing up for the movement. Seeking to tempt him, the Pharisees and Herodians pretend to admit that he has indeed been teaching “ the way of God in truth.”

That’s just Mark: the other synoptics are even more abundant in their Way-speak, and especially in the approach to Holy Week. The Way leads to the Cross.

On an intimately related theme, one of the most ancient and beloved styles of portraying the Virgin Mary shows her pointing to her Son as the way to salvation. This kind of image is called the Hodegetria – note the hodos element yet again – and that means roughly, She Who Points the Way, or Our Lady of the Way. The original picture that inspired so many imitators was housed in Constantinople, and was credited to St Luke personally, but pardon me a little skepticism on that point. Most scholars would date that original to the early eleventh century. 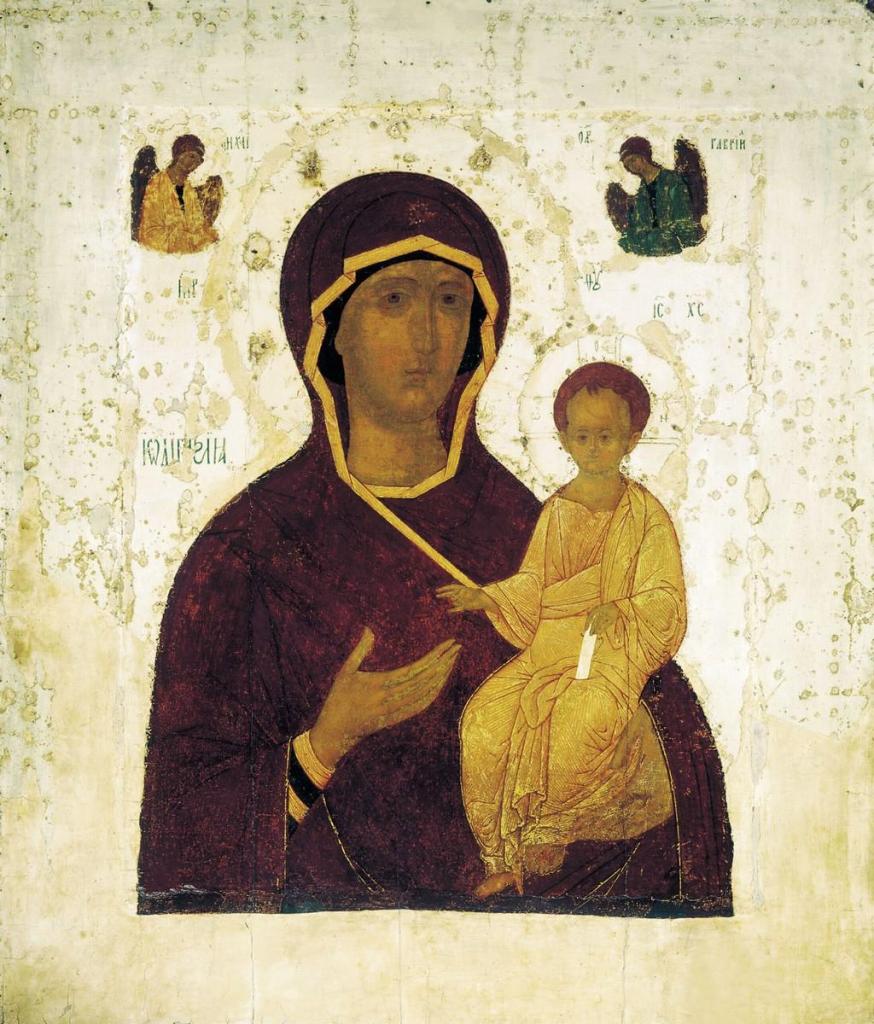 April 8, 2022
Temperance Abroad: A Tale of the Temperance Movement in the Most Baptist Land on Earth
Next Post 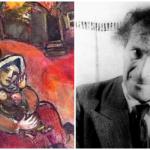