When the Waters Rise (and Fall)

We hear a great deal about the likely effects of climate change, and what it means for the rising seas. That is a terrifying prospect, which at its worst offers a vision of a quite literal apocalypse. I am in no sense trying to deny, undermine, or minimize that here. But I am going to take that vision of rising seas to explain some dramatic recent scientific. findings that really do have significant consequences for history, and religion. Briefly, through history, the waters have risen and fallen, and maps have changed radically, and no, I am not back in woo-woo theories of Atlantis.

Let me put it this way. Over the past thirty years or so, my view of the world has changed so fundamentally that I no longer believe in the ground beneath my feet. I kick myself when I realize how wrongly I used to see maps. The world, in fact, is a vastly larger place than I ever imagined. Lest you fear for my sanity, I am referring to a radical but quite scholarly revision of our understanding of the human past that is currently under way, one with far-reaching implications for our consciousness of the world.

Even if we don’t believe they are literally eternal, we accept certain aspects of nature as unchanging and absolutely reliable. The sun will rise and set, and that the world’s lands have certain familiar shapes and contours. Coastlines may change, but continents look much as they have always done: Italy is, and always has been, a boot. Often associated with particular ethnic groups, those landscapes form part of our national identity. Certain places have an enduring sanctity: Jerusalem and the Jordan river, Varanasi and the Ganges, Glastonbury and Mont St. Michel. Yes, the world might have looked very different in very ancient times — the era of the dinosaurs, perhaps — but humans have always lived in a world mapped roughly like our own.

But they haven’t. If you look at any world map, you will notice that where the land ends, you see a substantial stretch of continental shelf, usually colored light blue, before plunging into the dark blue of the deep ocean. Much of that shelf area is quite shallow, perhaps a hundred meters deep. What we now know is that for many thousands of years, when seas were much shallower than today, most of those shelf areas were above water. They were not temporary land bridges, but rich landscapes and thriving hunting grounds. Many were heavily traveled by modern humans just like us, who sensibly preferred spending time in these generous lowlands than on the barren uplands of what we today think of as the “real” coastline. Most remarkably, many such lands remained in flourishing use until a late stage in the human story, just eight or ten thousand years ago, at a time when the first farms were emerging in the Middle East.

The best-studied of these rediscovered lands (and the one that really intrigues me personally)  lies under the North Sea, off what everyone knows is the island fortress of Britain. Over the past century though, fishermen and explorers regularly up signs of human cultures that once thrived on lost lands, stone tools and mammoth bones, recalling a time when this terrain teemed with game much as the Serengeti does today.

Borrowing the name of Dogger Bank — a notorious shipping hazard — scholars christened this area Doggerland, and to their amazement they found that they could map it in detail. As oil companies had prospected the area, they had used the latest seismic technologies to trace the contours of the sea floor, and this evidence allows us to see a map of Doggerland as clear as that of any modern English county. You can see every river and stream, every lake and valley. At its height, some nine thousand years ago, Doggerland was little smaller than modern England itself, allowing nomadic families to walk easily from Kent to northern Germany or Denmark. Judging by the abundance of game, this was one of the densest peopled regions of Old Europe. It remained so, probably, before vanishing under the sea around 6,200 BC, but some now-sunken islands might have remained above water thousands of years after that. When Doggerland vanished, so did countless sacred rivers and shrines, and the gods worshiped there. 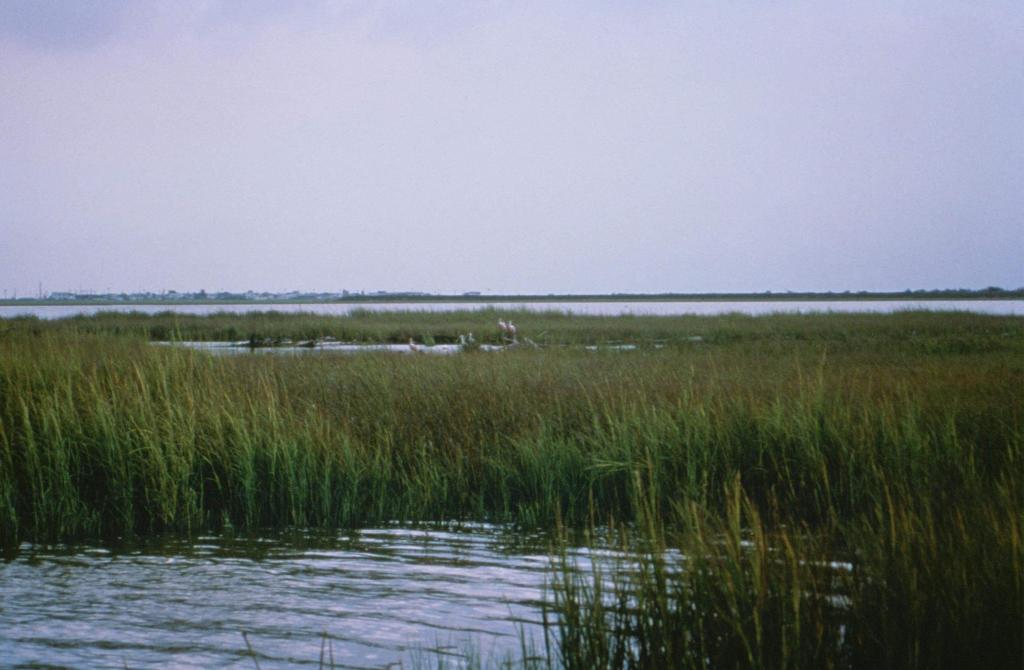 But Doggerland was anything but unique. Take a look again at those continental maps, and that light blue. Look at those watery areas around the globe that some thousands of years of years would have been equally heavily populated and traveled — in much of what today we call the Gulf of Mexico and the Caribbean, Beringia and the East China Sea, not to mention much of the shallow water off the present eastern coast of the US and Canada. (See the great List of Lost Lands offered by Wikipedia). Some really exciting finds are appearing in North America, where there are even claims of “A Doggerland of the Great Lakes.”  One focus of exploration is Sundaland, the sunken realm in the seas that now separate Malaysia, Cambodia and Indonesia. This was likely an early center of agriculture, and a crossroads of migration. Scholars are beginning to absorb the implications of this lost geography.

For archaeologists, the lesson is bitter: most of the areas where human societies emerged are irretrievably sunk below the waves.

In the Middle East, some believe that the cataclysmic flooding of the Black Sea left legends that ultimately gave rise to tales of Noah’s Flood. You can accept these views or not, but it seems plausible that memories of such catastrophes would be long lived, and that they would spawn mythologies of cosmic conflict and divine judgment.

We’re still at the early stages of a comprehensive rethinking of the recent human past. Such a project is all the more necessary today, when scientists nervously think through the future consequences of global warming, and the resulting rise in sea levels.

The main lesson is that the world is in a much greater state of flux than we ever thought, and the land itself really does shift, fade, and sink. As Sylvia Plath wrote in her poem on the lost kingdom of Lyonesse, the residents had no legitimate reason for surprise when they found they’d been abandoned, that

The big God
Had lazily closed one eye and let them slip
Over the English cliff and under so much history!

It could happen again. If climate change predictions are true, it will.

My favorite Doggerland book is Mapping Doggerland: The Mesolithic Landscapes of the Southern North Sea, edited by Vincent Gaffney,  Kenneth Thomson, and Simon Finch (Archaeopress, 2007). There is a superb podcast discussion from the In Our Time series. 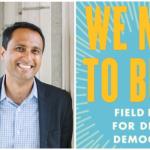