My Latest Book! On “The Many Lives of Psalm 91”

I am delighted to announce the imminent publication of my new book! It is titled He Will Save You from the Deadly Pestilence: The Many Lives of Psalm 91. The publisher is Oxford University Press, who announce that it will ship on December 13.

As it turned out, my own book developed a fair number of lives of its own. As it emerged, I found I was writing military history and medical history, studying pandemics and popular culture, music and the visual arts, writing about horror fiction and real-world exorcism. Along the way, I get into Tertullian and Augustine, alongside Martin Luther, John Calvin, Felix Mendelssohn, Charles Spurgeon, Dwight Moody, Fyodor Dostoevsky, E F Benson, C S Lewis, Charles Williams, Scott Fitzgerald, Reinhold Niebuhr, Max Horkheimer, Boris Pasternak, Thomas Merton, Corrie Ten Boom, Sinéad O’Connor, Jerry Garcia … not to mention the wildly popular hymn setting of the Psalm titled “On Eagle’s Wings.” Arguably, the psalm’s story is entering a whole new phase, and on a vast scale. It is difficult to imagine the booming vernacular Christian cultures of Brazil or Nigeria or the Philippines without paying full attention to 91.

The psalm continues to be endlessly contemporary. In every war Russia has fought over the past two hundred years, mothers have sent their sons off with the protection of an amulet made up of the Psalm’s words, and we subsequently hear of miraculous instances of how those sons have survived under lethal enemy fire. Such stories abounded in the Russian Civil War, in World War II, and Afghanistan, and I have not the slightest doubt that a great many women are doing the exact same thing right now before their men go off to fight in Ukraine. Virtually certainly, Ukrainian moms and sisters are doing the exact same thing. Meanwhile, in direct response to the current crisis, Ukrainian patriots offer a lovely musical setting of the psalm here, with images straight from the news headlines.

The last soldier who will claim to owe his or her miraculous preservation to Psalm 91 has not yet been born. And I have no idea on which continent – or planet –  that will occur.

As I was completing the original book proposal, I turned on the television only to see Joe Biden’s victory speech following the 2020 election, as he was quoting “On Eagle’s Wings” to an ecstatic crowd. Just when I thought the book was all finished and ready to send to the publisher, I relaxed by watching the film The Eyes of Tammy Faye, which concludes with Tammy Faye Bakker (Jessica Chastain) reciting the words that have been so critical to her emotional survival, which of course turn out to be my Psalm. I swear, it’s following me.

Literally, as I was writing the book, every chapter kept threatening to spin off into a whole new book project in its own right!

Here is the book description, from the cover material:

Jews and Christians alike have made Psalm 91 one of the most commonly used and cited parts of the Bible. For over two thousand years, the psalm has played a pivotal role in discussions of theology and politics, of medicine and mysticism. In He Will Save You from the Deadly Pestilence, acclaimed religion scholar Philip Jenkins illustrates how the evolving uses of Psalm 91 map developing ideas about religion and the supernatural. Depending on the era, Psalm 91 is protective; it is triumphalist; it is messianic; it is millenarian and apocalyptic; it is therapeutic. It has shaped theories of politics and government. In different ages, it has borne many different names: the Song of Evil Spirits, the Soldier’s Psalm, and most broadly, the Protection Psalm. As the Song of Plagues, it has gained a whole new relevance in an age of global pandemic.

In the New Testament, Satan himself quotes the psalm, and ever since, that text has both reflected and shaped changing concepts of evil and the demonic. It can be read as a lesson in exalted monotheistic theology, but it was and is used for magical purposes, including for exorcism and demon-fighting. As threats have evolved in various societies, so interpretations of Psalm 91 have developed to accommodate each new reality. The psalm’s language about demons and evil forces has repeatedly come into play when Christianity encounters other religious traditions. At every stage, interpretations have to be understood in the larger context of social, spiritual, and practical concerns—indeed, a biography of Psalm 91 is also a history of critical themes in Western religion.

1. Under The Shadow Of The Almighty
Discovering Psalm 91

2. A Thousand Shall Fall At Thy Side
How A Plague Prayer Became A Song Against Evil Spirits

3. Lest You Dash Your Foot Against A Stone
Finding Christ in the Psalm

4. The Terror By Night
A World Full Of Demons And Enchanters

5. Tread Upon The Lion And Adder
The Psalm as a Manifesto of Christendom

6. My Refuge And My Fortress
The Psalm Divides Christendom

7. Neither Shall Any Plague Come Nigh Thy Dwelling
The Plague Psalm, Once More

8. There Shall No Evil Befall Thee?
Modernity and Reaction

9. But It Shall Not Come Nigh Thee
Demons and Plagues Persist

10. Under His Wings Shalt Thou Trust
Global South Readings of Psalm 91 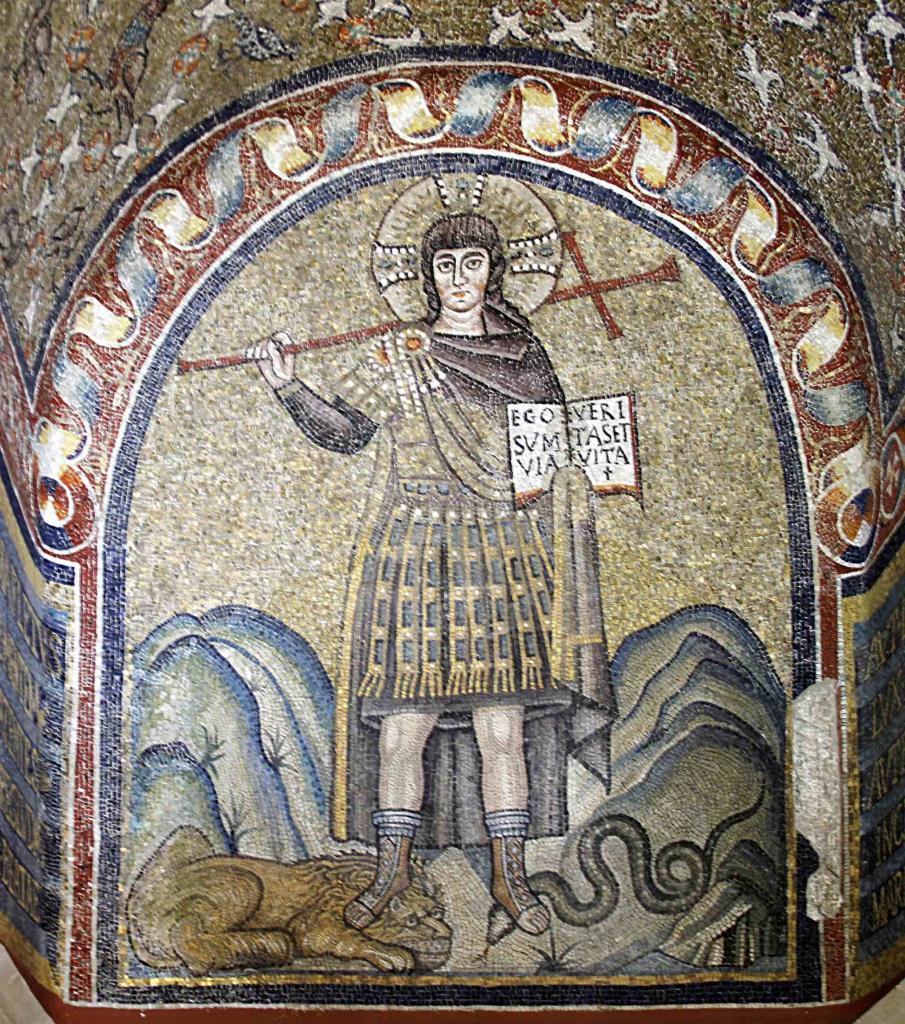 Here are the recommendations. I am deeply honored to receive such comments from scholars of this quality, and reputation!

“Early Christians ‘thought in psalms’, writes Philip Jenkins.  Few psalms were as important for them and their Jewish contemporaries as Psalm 91, and it has remained central to both Jews and Christians.  This study of the psalm’s use down to the present day is a model of how to present the reception history of biblical texts.”—John Barton, Emeritus Oriel & Laing Professor of the Interpretation of Holy Scripture, University of Oxford, and Senior Research Fellow of Campion Hall, Oxford

“This remarkably informative ‘biography’ of Psalm 91 describes the many communities of Jews and Christians who have found solace, encouragement, challenge, inspiration, and more from this one biblical text. Jenkins moves rapidly from the psalm’s use before the Common Era to the help believers have found in it during catastrophes of the twenty-first century, but always with insightful attention to the circumstances in which it has been read (and prayed). It is a book of unusual encouragement.”—Mark Noll, author of America’s Book: The Rise and Decline of a Bible Civilization, 1794-1911

“Is Psalm 91 an encouragement for peace or military action?  Are its words a comfort during a pandemic or incantations against an enemy?  Is it a central part of monastic prayer or designed for occult practice?  Philip Jenkins helps us to see this psalm as a many-sided jewel, skilfully highlighting its multiple refractions as a ‘prayer of protection’.”—The Revd. Canon Susan Gillingham, Emeritus Professor of the Hebrew Bible, University of Oxford

December 7, 2022
On Categorization: A Word on Emancipatory Maximalism
Next Post

December 9, 2022 Will the real Juan Diego please stand up? Europeanizing an indigenous saint
Recent Comments
0 | Leave a Comment
"As long as they keep strictly to God/Jesus 66 books of scripture."
D.M.S. A Very Not-So-Merry Christmas: How Protestantism ..."
"Informative and interesting. Thank you. This raises questions about the term Protestant Reformation."
the old scribe How the English Reformation was Named: ..."
"Thank you for the insights. As you pointed out, technology has been a two edged ..."
the old scribe Is Religion Naturally Averse to Technology?
"I suppose the question is whether or not the Holy Spirit could use technology to ..."
Nimblewill Is Religion Naturally Averse to Technology?
Browse Our Archives
Related posts from Anxious Bench