When life spirals out of control, I react by getting scared sick.  You know those feelings:  your heart pounds, your knees get shaky, and you think you may throw up.  And for me, the stress increases because I suddenly don’t know what to do, I want to do something and am useless at that moment.  So much is spinning around in my head, I can’t find words. And then the tears come.

When my father died it was like that.  When I didn’t get a job I really wanted.  When I saw an ex-love with a new woman at a party.  When I first knew my mortgage was underwater. 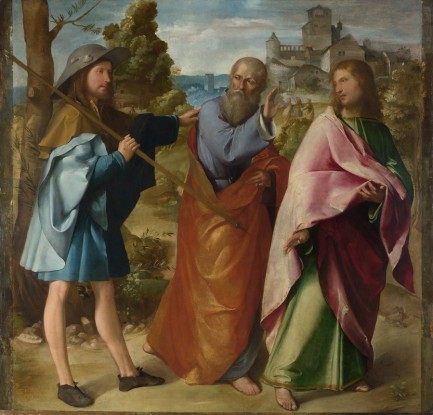 Once, in Cambridge, I saw a man driving much too fast hit a dog, a large one who looked like Nana in Peter Pan, and the dog howled in pain and then lay there, writhing, dying,  and I wanted to save the dog or at least comfort it, and the dog was in too much pain to be comforted and I didn’t know what to do and the driver was standing in the street crying and calling out that it wasn’t his fault but I knew it was and I wanted to punch him.  Waves of anger and sharp grief for the dog were washing through me. I was useless, and when the police arrived I walked home, got into bed and pulled the covers over my head. 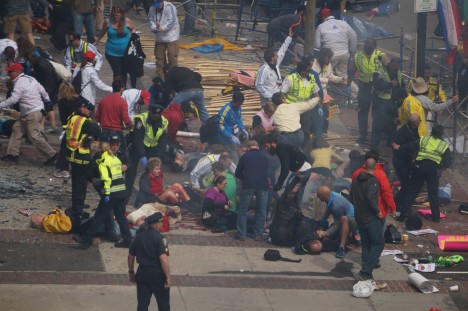 Two years ago the bombings at the Boston Marathon turned an ordinary, pleasant, day, an annual event, a pastime for average citizens, into a living hell:  groaning, maimed people were carried away by their friends or policemen or passersby or if they were lucky, an EMT, to any kind of vehicle that was there and could take them to a hospital;  a child, an exchange student and a waitress lay dead on the sidewalk, and it was all on TV.  And a few million people, from southern NH and VT to RI and at least half of MA, were scared sick for the next two days.  Reverberating fear gripped all of us who live in the environs of greater Boston.  And we all stayed inside our houses with the doors locked and the TV on, waiting for the police to catch those guys, uttering one long groaning prayer for this to be over. 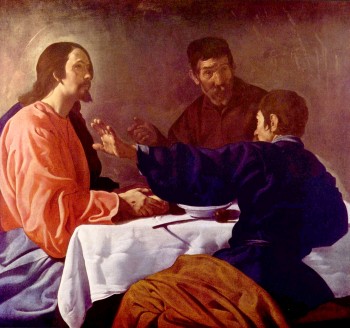 We’ve spent the last two years trying to ‘get back to normal’ as they say, insisting that we’re Boston strong and just fine thank you, and of course none of that is true.  We can’t get back to before this happened, which is where we want to go.  But no matter what we do, we now live in a new time, a post Good Friday time, a post-public bombing time, when normal doesn’t seem to be part of our experience any more.

We’ve tried to feel back in control.  We’ve raised a lot of money for the 35 or 40 people worst-hurt, who lost one or both legs, so they can have the best of prosthetics.   We’ve followed their recovery stories, buried the dead, built memorials, watched or run the marathon again, and put the surviving bomber brother, who just turned 21 (he was 19 then) on trial.  His sentencing awaits.  And we wonder, will we feel better if we kill him?  Passions run strong on both sides of this. 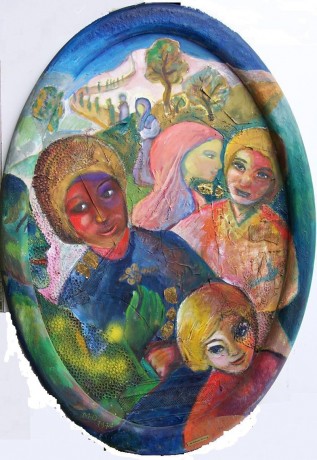 But nothing, nothing, nothing, will give us what we long for:  to return to the time before, when we had no thought that this could happen.  The worst we ever imagined on marathon day was that you’d be in the crowd next to a drunk, or have to smell vomit on the sidewalk, or maybe the trains would be delayed when you wanted to leave.  And now we’ll always wonder if we’ll make it home in one piece.

Yet another black man has been killed by a white policeman this week, this time in South Carolina, and the news coverage has intermingled the bomber’s trial with this death.  African Americans have been telling us for two years now, that they live in an endless marathon bombing Good Friday, that Good Friday executions keep happening to them, and the arguments, over whether they deserved it or not, rage on, just as they did in Holy Week, when the powers that be decided Jesus deserved to die.  He had the Last Supper with his friends, then they went to pray in the Garden, and then everything spiraled out of control:  the police came, he was arrested, and by noon the next day they were nailing him to the cross. 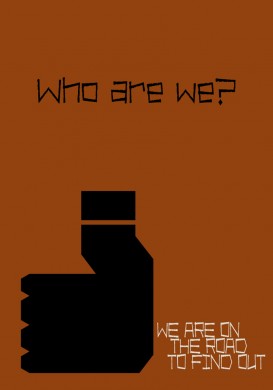 On the road to Emmaus, the disciples, who were scared sick, who didn’t know what to do, whose minds were racing and who found reason hard to come by, whose palms were sweaty and who were fighting back tears, were walking away from the horror.  The stranger they met in the road kept trying to put a positive spin on it all, and they thought he was a nutter who looked at life through rose colored glasses, or worse, he didn’t take evil seriously, let alone death, the big The End final underline here.  He didn’t seem to get that, the power of death; the sickening out-of-control spiral that had happened to their lives.

At the end of the day, at the inn, when he broke bread for them, they got it.  Racing back to the others, they picked up the pieces of their broken-hearts, and began putting together a new day.  Yes, all hell had broken loose.  But they were not crippled by Friday.  They had a new, bionic understanding of Jesus and of themselves, that came from sweating through it, pouring it out, all the horror, and taking in the bread of life.  They put their trust in Risen Life rather than in the Death Lords.

Eat. Remember.  Walk on, day by day, on the endless road of finding out how life begins again.