Sex and Sodom and Gomorrah 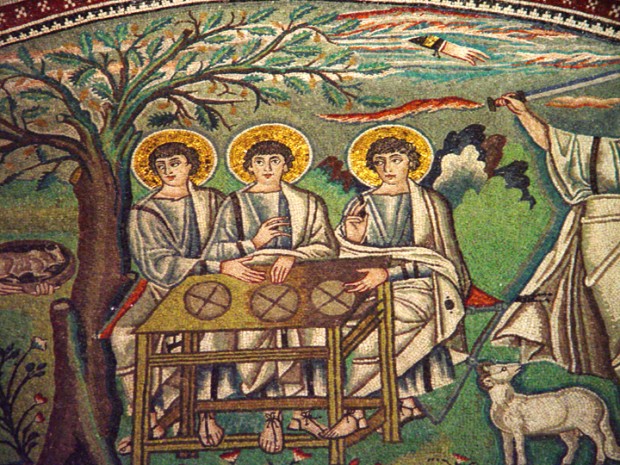 In the gospel lesson for this week, Jesus is sending 70 disciples out to preach in his name. And he promises them that, if any town refuses to welcome them, “it will be more tolerable for Sodom than for that town.”

Last week in Sacramento, CA, Baptist preacher Roger Jimenez said that Orlando was a safer place with 50 gays dead, and he wished it could have been more. The Westboro Baptist Church greeted the news of the Orlando massacre by composing a song, Shooters, Keep Coming Around.

Such virulent religious haters hold up the story of Sodom as one of their main biblical anti-gay texts.

So what do Jesus’ words about welcome for his disciples have to do with homosexuals? In a word, nothing. Nothing at all, because Sodom is not – is not – a story about homosexuality.

The story of Sodom and Gomorrah is a story about mob violence, about rape intended for strangers who were not from those towns, strangers who were guests in the home of Lot, a cousin of Abraham. Being a guest was a sacred status in Israel, a deeply held piety of bringing strangers in from danger and treating them with the dignity and deference Abraham gave to the three strangers who turned out to be divine messengers from God.

Abraham himself had been a stranger in the wilderness for years, and he had met with many dangers as a guest and also some kind welcome. He had developed a code of hospitality for strangers out of his experiences. The oldest creed/covenant in the Bible, attributed to him, is an often repeated one, Remember to welcome strangers, for you yourselves were once strangers in a strange land.

In the Story of Sodom and Gomorrah (Genesis 19), two of the three divine messengers of God are sent to Sodom to see if these towns are as wicked as God has heard.

They arrive and find Lot sitting at the gate of the town. Lot prevails on them to accept his hospitality. They enter his home and enjoy a good meal with him.

But then a mob surrounds the house, men of all ages. They loudly demand that Lot send out the foreign visitors so they can “know”(which means rape) them. Lot comes out, and pleads with them not to do this wrong. He offers them, instead, his two virgin daughters, saying they may do whatever they want with the girls if they will only spare these guests. The mob is furious and would make Lot their victim, but the guests manage to pull him back inside. Then, being divine, the guests strike the men outside the door blind, get Lot and his family out of town, and God destroys the town.

Let’s be clear: the town is destroyed for inhospitality to strangers, for not welcoming the men who were in fact messengers from God.

It’s appalling that Lot offers his young daughters to the mob. But it is also crucial for understanding that the story is not about homosexuality. Lot’s offer of his daughters proves the men were not homosexually inclined, for this would have been a senseless offer.

The mob is out to do harm to outsiders, people who are not from here. The mob seeks an opportunity to be violent to strangers, and to humiliate strangers.

That Lot works so hard to protect his guests shows how sacred hospitality for strangers is in Judaism. Even his own family may be sacrificed in order to protect guests.

The ultimate offense here is the violation of hospitality.

Jesus refers to this, the violation of hospitality, when he says that it will be more tolerable for Sodom than for any town that is inhospitable to his disciples. He’s not worried that his disciples will meet homosexuals, he’s worried that they may be horribly abused because they are strangers.

The story of Sodom and Gomorrah is irrelevant to a discussion of either homosexual or heterosexual relationships between consenting adults, because there is nothing consensual about the intentions of the mob. Neither intimacy nor desire are part of the mob’s project, but violence toward unwelcome strangers whom Lot has made welcome in his home.

A similar story, in Judges 19, minus the miracles, tells of a Levite who is on a homeward journey with his concubine when darkness falls. He is in a foreign town, so he presses on till he arrives at  Gibeah, a Benjaminite town. He enters the town square, but no one offers him hospitality till an old farm hand comes in late from the fields. He and his concubine enter the farm hand’s home and are fed a good meal.

But then a gang of angry men arrive and demand that the Levite be sent out to them to be raped. The farm hand pleads with the gang, offering to send his daughter and the concubine instead. The gang rejects the offer, but finally the concubine is sent out, and repeatedly raped all night. At dawn the men leave and the concubine is found dead.

When the rest of Israel heard this tale, the outraged men avenge the dishonor to the guest, and exact blood vengeance on the entire Benjaminite tribe.

Footnote: In the my next two posts, I will reflect on other texts, including the laws found in two chapters of Leviticus, about homosexuality.

I am indebted for the wisdom above to the late Simon B. Parker, Professor of Hebrew Bible at Boston University School of Theology, who was a member of the first congregation I ever served, and who wrote a cogent and succinct article about Homosexuality and the Hebrew Bible in 1991. 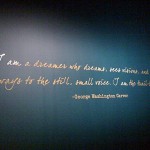 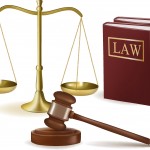 July 1, 2016 Laws About Sex and Everything Else
Recent Comments
0 | Leave a Comment
"Yes, he was Minority leader at the time, not Speaker. Thank you."
Martin W. Eldred It’s Pentecost – and Something Is ..."
"Conventional religion doesn't give Mary nearly enough attention; nor Ruth, nor Elizabeth, nor the Saints ..."
Emily Elizabeth Windsor-Cragg No More Lying About Mary
"Nancy - what happened to you? You've all but disappeared?"
Pat Pickett Easter and the Bandit Shepherd
"There is more than one way to interpret the writings of the Bible, just because ..."
Mary-Anne Lomas No More Lying About Mary
Browse Our Archives
get the latest from
Progressive Christian
Sign up for our newsletter
POPULAR AT PATHEOS Progressive Christian
1