David Letterman’s Respect for Women is the Real Joke 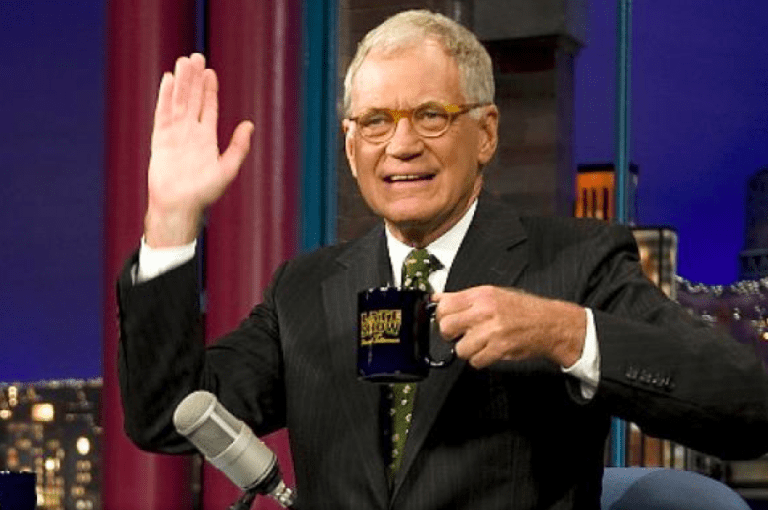 After I wrote my book, I had a conversation with my publisher about promotion.  They tossed out ideas about various television shows we could do to get the word out about “Not Afraid of Life.”

“What about David Letterman’s show?” my marketer asked.

“Why?” the marketer asked, apparently not aware of the rude “joke” he told about Willow.  I didn’t refresh her memory during that conversation, but I stuck to my guns.  “No Letterman.”

I didn’t want to go into it with my publicist, but here was the so-called joke:  He said, “One awkward moment for Sarah Palin at the Yankee game, during the seventh inning, her daughter was knocked up by Alex Rodriguez.”

Mom had gone to the game with Willow, who was only 14-years-old at the time.

Child rape, don’t you get it?  Are you laughing yet?

After the public outrage, he apologized:

“The joke, really, in and of itself, can’t be defended,” Letterman said during Monday’s “Late Show with David Letterman.”

He apologized to Palin’s oldest daughter, Bristol, at whom he said the joke was directed. Letterman went on to apologize, “to the governor and her family and everybody else who was outraged by the joke. I’m sorry about it, and I’ll try to do better in the future.

“I told a joke that was beyond flawed, and my intent is completely meaningless compared to the perception,” he said, and claimed full responsibility for his comments.

Wow, that sounded sincere, didn’t it? My mom and dad accepted his apology, and life went on.  Turns out, he had his fingers crossed.  On Oprah’s television show, he recently said:

I’ll tell you why I apologized. I felt like Sarah Palin was somebody I wanted to continue to be able to make fun of and I felt like if I don’t apologize, if I don’t sincerely express my regret, I will not be able to go forward making fun of her. And truly, I felt bad for the 14-year-old. You know, that was just like, oh nice going, you got the wrong daughter. That was just dumb, stupid joke that fell into dumb luck and got worse.

In other words, he only apologized so he could continue to make fun of my family.  He didn’t mean to joke about Willow being raped, after all.  He meant to joke about me being knocked up.  Now, that’s a real knee-slapper.  Don’t worry, though.  This apology, which he gave on air to his wife for his sexual relationships with staff members – was sincere.  (At least until the very end.)

A notorious liberal, David Letterman’s lack of sorrow for his child rape “joke” shows just how pro-women his politics really are.  Turns out, my book didn’t need David Letterman’s help.  It was a New York Times best seller, thanks to you guys who actually care about my family. 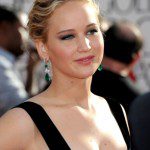 January 15, 2013 Hunger Games Star Speaks Out Against Idolizing Celebs
Recent Comments
46 Comments | Leave a Comment
Browse Our Archives
get the latest from
Politics Red
Sign up for our newsletter
POPULAR AT PATHEOS Politics Red
1