Who Are the Biggest Supporters of Limiting Abortion? Women!

Who Are the Biggest Supporters of Limiting Abortion? Women! January 10, 2015 Bristol Palin 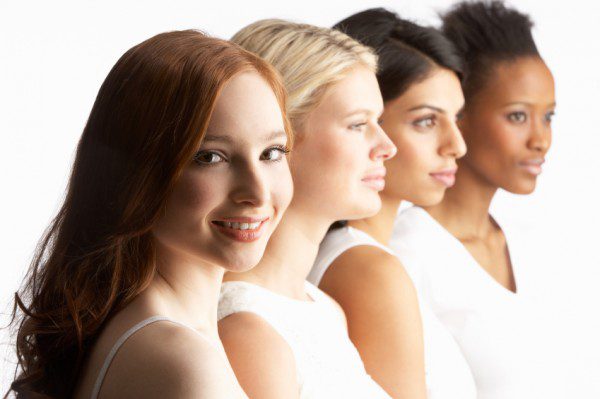 Now that Republicans control the Senate, a law banning abortions after 20 weeks could get passed! They tried last year, but I guess they had to wait until all those pro-choice people would leave…

Congressman Trent Franks from Arizona explained who this law will protect:

More than 18,000 ‘very late term’ abortions are performed every year on perfectly healthy unborn babies in America. These are innocent and defenseless children who can not only feel pain, but who can survive outside of the womb in most cases, and who are torturously killed without even basic anesthesia.   Many of them cry and scream as they die, but because it is amniotic fluid going over their vocal cords instead of air, we don’t hear them.

Pro-abortionists and liberals will tell you that this bill is part of the GOP’s infamous “war on women.”

Don’t believe it for a minute.

Guess who four different polls said are most supportive of limits on late-term abortion? Women!

January 9, 2015
Nicki Minaj Speaks Out About Her Abortion: "It has haunted me all my life"
Next Post

January 12, 2015 Check Out What This Little Boy with Cerebral Palsy Grew Up to Be!
Browse Our Archives
get the latest from
Politics Red
Sign up for our newsletter
POPULAR AT PATHEOS Politics Red
1