“I Was Aborted” – Powerful Video 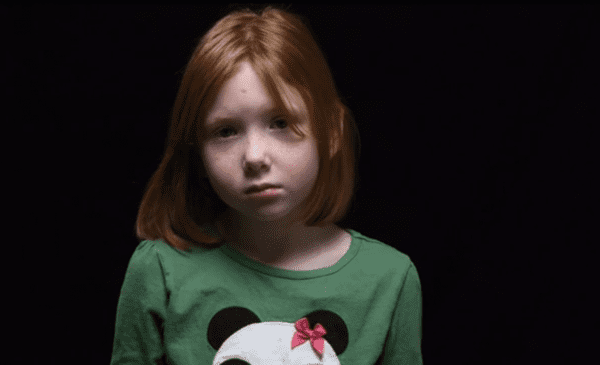 Have you ever thought about the 55 million babies who have been aborted in our country since Roe v. Wade? What would they have been like? How would our world be different, if they had been allowed to live?

Many pro-life groups are using ultrasounds to help mothers see their baby and the potential they carry. These machines can show more detail before babies are born than we’ve ever been able to see before. Have you ever seen a 3-D ultrasound? Amazing! It just makes the life inside seem more real.

This film team went one step further to show the lives of babies who are aborted. And the result is powerful.

The writer said, “I wanted something different that made people think of those aborted as not just blobs of tissue or distorted faces on a sonogram. These were people that had a life and future taken from them and from the world.”

I think they were super effective. And the ending? Wow.

See what you think: