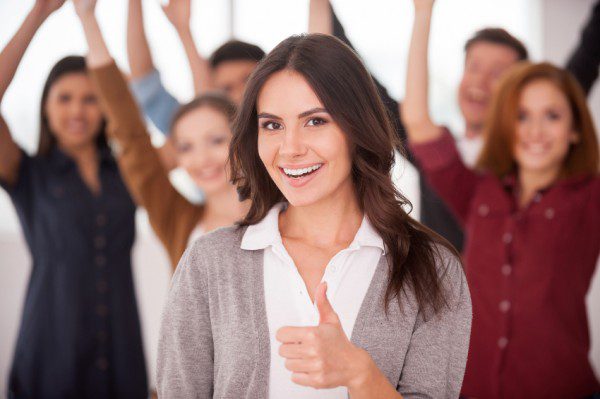 More proof: Pro-life laws are better for women! And making abortion more available is NOT.

You know how abortion advocates are always talking about how they are for “women’s health”? It doesn’t take a genius to know that killing a living child inside of a woman isn’t good for her health. But for some reason people believe that unlimited access to this horrible procedure is GOOD for women.

Well, there’s another new study to prove them wrong again. This one shows that places with more restrictions on abortion have lower rates of maternal death.

These kinds of studies are not new — as previous reports from Ireland and Chile, for example, have shown that those pro-life nations have better maternal mortality rates than nations with legalized abortion.

This study analyzed records from 32 states in Mexico over ten years. You know that other thing the pro-abortion crowd likes to say – that we can’t do away with abortion because then more women will die from dangerous pregnancies? This study found that states where it is harder to get an abortion actually have FEWER mothers die from complications of any kind in pregnancy. And of course, there are fewer maternal deaths due to complications from abortion itself.

In places where laws aren’t as strict on abortion, there is also more domestic violence. Not caring about others or valuing life carries over into many areas.

Of course, the researchers were careful to say that “correlation does not necessarily imply causation.” But isn’t it interesting that the fewer legal reasons abortions are allowed, the better health care is for women?

Something for the pro-choicers to think about!

February 28, 2015
Why People Love Sarah Palin: Check Out This CPAC Speech
Next Post

March 3, 2015 Benjamin Netanyahu addresses Congress Today: Teaches Us About Violent Islam and Courage
Browse Our Archives
get the latest from
Politics Red
Sign up for our newsletter
POPULAR AT PATHEOS Politics Red
1