As a Former Barista, Why You Should Ignore the Starbucks Red Cup “Controversy”

As a Former Barista, Why You Should Ignore the Starbucks Red Cup “Controversy” November 9, 2015 Bristol Palin 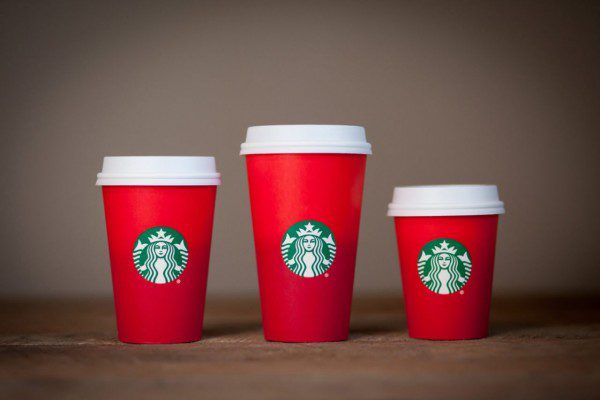 Over the past few years, Starbucks has rolled out their “red cups” right after Halloween to signal the start of the holiday season.  Usually adorned with snowflakes and reindeers, this year the cups were given a makeover in a more sleek all red ombre look.

And somewhere, somehow someone took offense to the change, claiming it was part of the war on Christmas.

And the media RAN with it.  They used one small group’s opinion about the cups and began attributing it to the greater Christian community. The mainstream media and the Left love their outrage machine where they claim the world is ending because any number of tiny people have expressed hurt feelings on social media. So now, they’re taking a tiny fraction of people’s response and attributing it to all conservative Christians.

Do not buy in to the media hype surrounding this story!!  It is just another attempt by the LEFT to make Christians look stupid.

As a former barista, I buy my coffee locally.  (Shout out to Mocha Moose!) I love what Candace Cameron Bure said about the whole “controversy.”

Starbucks War on Christmas? It’s a red cup, folks. Until Starbucks puts a baby Jesus or nativity scene on the cup while saying Merry Christmas, then pulls it because they say it’s offensive, let’s talk. I don’t remember Starbucks ever being a Christian company, do you? A Santa, a snowflake, some holly, a polar bear, some jingle bells or plain red cup don’t define Christmas for me as a Christian. My relationship with Jesus does. So, I will joyfully sip on my Starbucks coffee, in a plain red cup, and instead of complaining about the lack of decorations, I will lovingly share the good news of Jesus Christ with friends and co-workers or anyone who’s willing to engage in conversation. Merry Christmas to all!

Christmas is a celebration of the birth of the Prince of Peace.  So how about we take the media’s attempt to make us all seem crazy and stupid, and turn it in to an opportunity to truly share the love of Christ with our neighbors and communities who are hurting so much this season. 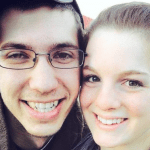 November 9, 2015
This Young Mom Was Feeding Her Baby When an Invader Broke In. See what She Did to Protect her Baby!
Next Post 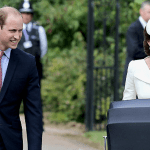 November 10, 2015 Prince William Accused of “Casual Sexism” - You Won't Believe Why!
Browse Our Archives
get the latest from
Politics Red
Sign up for our newsletter
POPULAR AT PATHEOS Politics Red
1 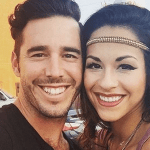