It must be hard to be a liberal.  They’re always having to promote evil things by pretending they’re, well, not.

That leads us to two headlines in the Huffington Post that are absolutely laughable. 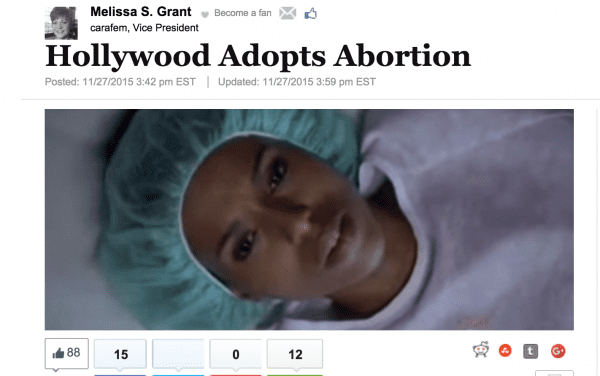 I totally get it.  It’s hard to sell “abortion” since it is actually the murder of an unborn baby.  How to put infanticide in the absolute best light?

Equate it to… adoption!

Even liberals realize that adoption is a great, virtuous thing to do.  (Though they try their best to vilify it. Click HERE to see what they did to the new Kentucky Governor because he adopted children.)  So that’s why the above headline struck me as particularly hilarious.

The article above is referring to a main character in the series Scandal, who gets an abortion of convenience on the show. (Click HERE for the details.)  Instead of saying “Hollywood Pushes Abortion Agenda Down Throats of Middle American Viewers,” the HuffPo tries to lessen the shock of the evil that the show (and the magazine) is promoting, by using the language of “adoption” to describe it.

I’m not buying it. 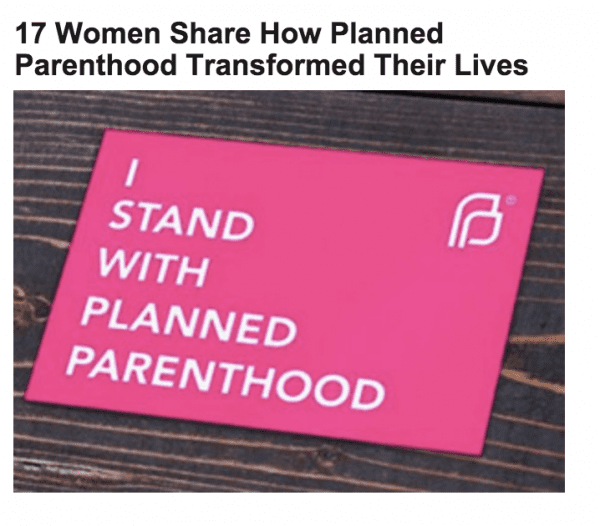 I didn’t click through to this article — or the one above, for that matter — but this headline is just so oblivious.  I guess “6,935,026* People Share How Planned Parenthood Ended Their Lives” just wasn’t as catchy.  Well… or possible, since the interviews would be a little harder to come by.

*As of the moment that I’m writing this, that’s the number of abortions performed by Planned Parenthood since Roe v. Wade.  The actual number of lives ruined would be much higher, if you could the devastated women and men who lost out on the chance to be parents and had to either live with the guilt of murder for the rest of their lives or freeze their consciences to stop thinking about what they’ve done.

Thanks, HuffPo, for the laughs! 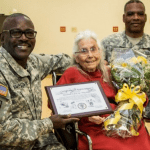 November 30, 2015
Woman Who Hugged Veterans Gets Love in Return
Next Post

November 30, 2015 Read what an L.A. Businessman Bought for 400 American Soldiers During Airport Layover! Awesome!
Browse Our Archives
Follow Us!